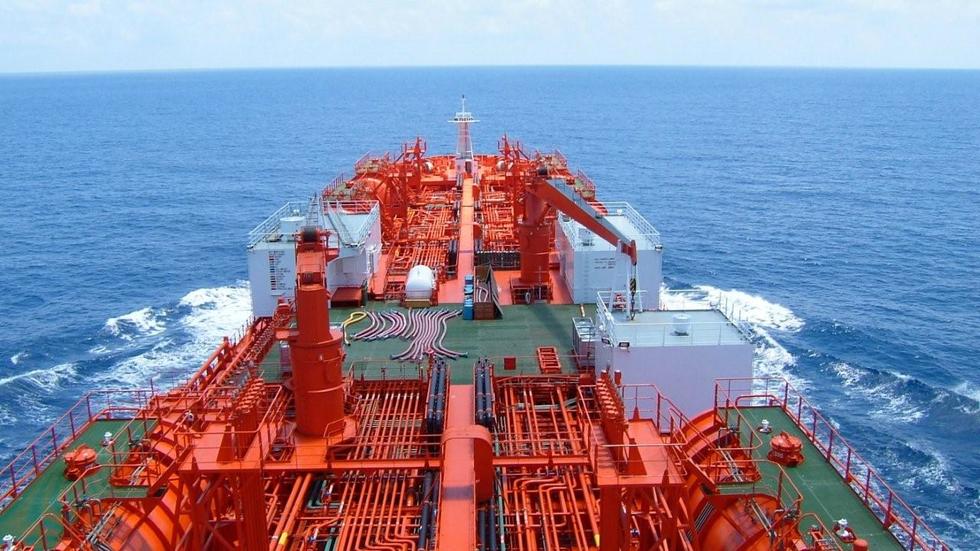 In total, Odfjell estimates that its weather service, delivered with partner StormGeo, has saved 48,605 MT in emissions and USD $18M in savings in the decade from 2009-2019.

Odfjell’s vice president of technology, Erik Hjortland said “Looking at the cost savings during these 10 years, and by comparing the average wave height reported by our ships in 2008 versus 2019, I am confident that this project delivered what we promised.”

Mr Hjortland, who previously worked as a fleet performance analyst at Odfjell, said the company’s fleet’s movements were analysed for a year ahead of developing the route optimization concept design.

“We knew that this would be a challenging project to implement, which is why we had a high focus on documentation from the very beginning. There will always be many opinions in these types of projects, and it was quite a challenge to sell the concept at first, both in the office and on the ships. Sharing the documentation with the organisation through case studies was vital. After a couple of years, the skepticism had generally turned to positivism,” he said.

Odfjell’s route optimization system functions via a triangular relationship between the ship’s captain, the fleet performance team and StormGeo.

When a storm hits an area on a vessel’s route, the fleet performance team alerts StormGeo, which in turn gets in direct contact with the vessel captain to provide the latest weather forecasts and route recommendations.

“Our captains [are] supported by a team of oceanographers and meteorologists, all followed up by a dedicated Odfjell team onshore who also liaise with the ship manager and ship operator,” Mr Hjortland said.

Other factors taken into account when optimizing a sailing route are the presence of local fishing boats or the threat of piracy or regional conflict, he said.

StormGeo chief executive Søren Andersen said the benefits of the shared focus on navigational safety, fuel savings and reduced emissions had become “very apparent over time” and that StormGeo looked forward to continuing its relationship with Odfjell.

Beginning as a test project in 2009, Odfjell introduced weather routeing to assist captains in choosing the safest and most efficient sailing route for their vessels.