Advanced Seakeeping: The Answer to Container Loss at Sea - StormGeo 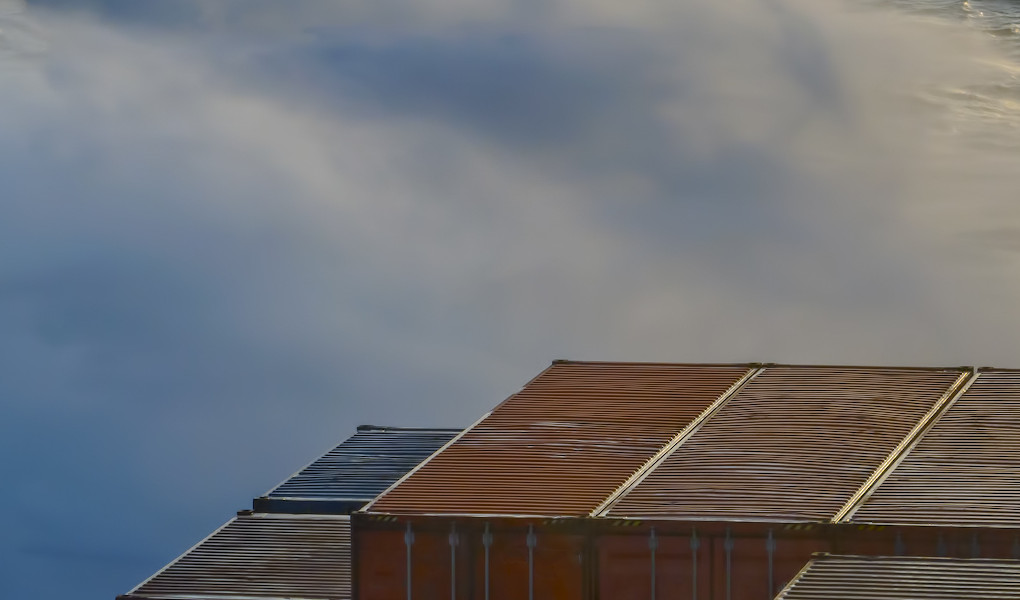 Advanced Seakeeping: The Answer to Container Loss at Sea

The loss of shipping containers at sea has increased by 67% over the last five years, according to a report by the World Shipping Council. Apart from the harm caused to crew, cargo and the environment, this statistic represents millions of dollars in lost revenue for companies.

Estimates for the number of containers lost vary from a couple of hundred each year, all the way to 10,000. However, the most recent and widely accepted report is from the World Shipping Council, which in 2014, polled its member companies. These companies make up 90% of the world’s containership capacity.

Most lost containers will sink, though it can take up to two months for some to reach the seabed. A refrigerated container, buoyed by its insulation, can drift for longer. Not only do low-floating containers create a hazard for other vessels, but if they contain chemicals or pollutants, they will damage the ocean’s ecosystem. About 10% of containers that fall overboard contain chemicals toxic to marine life.

Most lost containers will sink, though it can take up to two months for some to reach the seabed

The Difficulty of Foreseeing Resonant Events

Paolo Bellezze, Product Manager for Onboard Systems at StormGeo Shipping, explains that unlike ship motions such as pitch, roll and heave, which masters learn to estimate very accurately, resonant events can catch even the most experienced captain by surprise.

“Parametric and synchronous rolling are related to the hull shape, dimensions and current loading condition of a vessel. All of these affect the dynamic stability,” said Bellezze.

“On occasions, the vessel is sailing at such a speed and angle to the waves that the wave period and direction relative to the moving vessel will excite the natural rolling period of the vessel, causing her to start rolling more and more. In our years providing Seakeeping and Motion logging systems, we’ve seen a whole spectrum of events — from a 3.5m wave triggering ‘parametric rolling,’ to vessels with 30 degrees of rolling.”

How to Prevent Cargo Damage and Loss

According to Bellezze, advanced sea-keeping tools, such as StormGeo’s BVS software, are invaluable in the prevention of cargo loss.

“These tools help to accurately and reliably forecast the response of a vessel to waves. Reliability is important in such a system as false alarms would eventually create a ‘cry wolf’ culture onboard.”

Bellezze continues, “Once the ship’s hull and propulsion system are modeled, BVS can then calculate the vessel’s response to the predicted weather. The system will advise the crew on the likelihood of damaging events and how they can be prevented. The weight distribution for each voyage is also taken into account.”

The system will advise the crew on the likelihood of damaging events and how they can be prevented.

A very important and unique advantage of BVS is the optional use of a motion sensor unit (MRU).

The use of a motion sensor adds a new layer of safety and accuracy. We use the weather forecast for seakeeping planning and route optimization, but the optional motion sensor allows the system to override the weather forecast and alert the Master and crew if events have been overlooked, or are under/overestimated by the forecast. This provides a double layer of accuracy and reliability.

Motion sensor data logs also give us a unique insight into our client’s seakeeping challenges, allowing us to work together in implementing better operational practices, updating lashing manuals and more. “Seakeeping is more than a piece of software to us,” notes Bellezze.

While insurance companies cite heavy weather as the main cause of container loss at sea, Bellezze says resonant events also contribute to these losses during good weather.