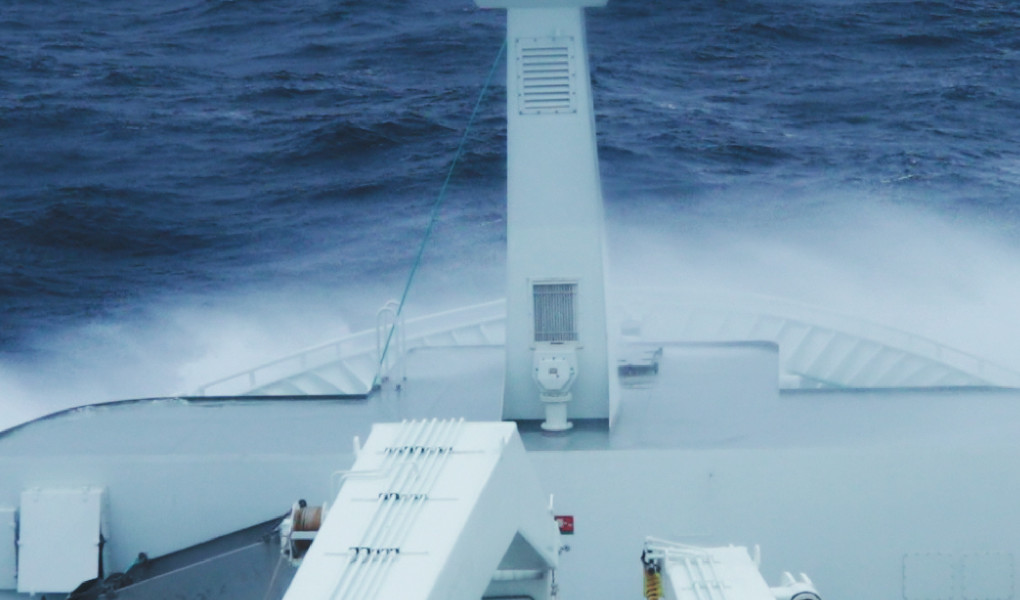 How the Evolution of Weather Routing is Reducing Greenhouse Gas Emissions

Weather routing is a crucial service for the shipping industry. In short, it helps shippers save time, fuel and maintain safety on their voyages by using technical data from the vessel combined with weather data. But weather routing hasn’t always been as technological as it is today. We’re looking back at the origins of this life-saving service, plus the technology’s latest advances.

The Early Days of Weather Routing

Admiral Robert FitzRoy is credited as the inventor of the weather forecast. He was also Charles Darwin’s Captain on the HMS Beagle in the 1830’s and the founder of the Meteorological Department of the Board of Trade, which would become the UK Meteorological Office. Fitzroy found fame not from his time at sea, but from his pioneering daily weather predictions, which he called by a new name of his own invention: "forecasts."

A common belief in the 19th century was that weather was completely chaotic—only a few believed there was an actual science behind it. Between 1855 and 1860, there were a number a shipwrecks that caused the deaths of 7,201 people off the coast of the UK. FitzRoy believed that with forewarning, many of these lives could have been saved, so he started to issue storm warnings using the electric telegraph.

Thus, weather forecasting officially began with FitzRoy’s UK storm warnings in 1860, but it wasn’t until 1898 that routing ships to improve safety began. At first, shippers used pre-determined routes for passenger ships sailing across the North Atlantic, but didn’t yet incorporate weather forecasting. 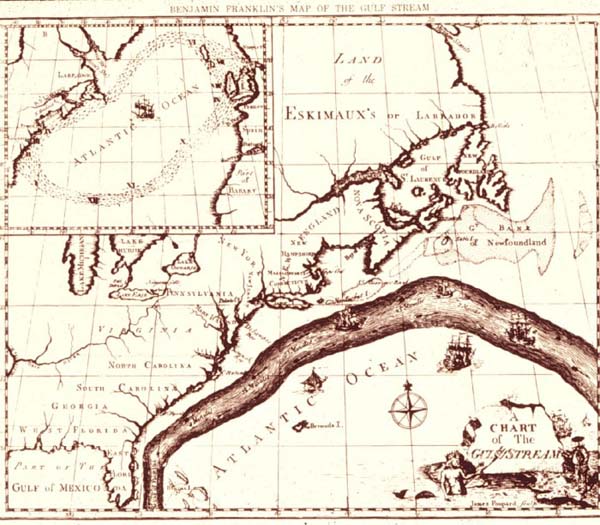 1913: After the Titanic sinks, the first International Convention for Safety of Life at (SOLAS) was convened in London

1948: Discovery that hurricanes require surface water temperatures of at least 26C to form

The ROI of Optimum Ship Routing

‘Optimum Ship Routing’ involves not just the optimization of the vessel track to avoid bad weather, but also considers the effects the weather has on each vessel. This technology relies on an accurate weather forecast and an in-depth understanding of how weather conditions affect each vessel’s speed of advance.

The fundamental goal of Optimum Ship Routing is to help the captain answer three main questions:

Although safety of crew, vessel and cargo are the most important elements of any voyage, substantial fuel savings are also expected from a weather routing provider such as StormGeo.

The IMO has publicly stated that weather routing saves at least 3% in fuel consumption, not including time savings [1]. For some vessels, such as container ships, that number can be as high as 10%.

Every year, StormGeo Route Analysts route approximately 64,000 voyages across the world. With an average consumption of about 30 MT of fuel per day and average voyage time of 17.5 days, the total consumption for all of these voyages was 33,750,000 MT of fuel. With a 3% reduction in consumption from weather routing, we can calculate that StormGeo enabled a staggering saving of 1,012,500 MT of fuel. At today’s rate of $400 per MT of fuel, that is a whopping $405 million in fuel savings per year.

With sustainability in mind, we have calculated that this amount of fuel would have added more than 3 million MT of CO2 and 5,000 MT of sulphur to the atmosphere. Reducing these emissions equates to the removal of 600,000 cars from the road for an entire year.

While these numbers are an annual approximation, the impact of 3% is clear—millions in fuel and emissions savings, just with effective use of weather routing services or products. While some companies feel that there is a conflict between going green and maintaining a profitable business, these numbers demonstrate how sustainable practices can have an economic benefit.

With the development and launch of Strategic Power Routing, StormGeo has pushed the evolution of weather routing further by offering an additional way to increase their clients’ savings and decrease fuel consumption. Emily Parker, Route Analyst for StormGeo Shipping explains why this new solution was developed. “Most aspects of traditional ship routing are maintained, such as utilizing optimal routes by avoiding adverse weather or currents. However, in traditional routing, vessels aim to maintain a constant speed, even in adverse weather. This burns fuel at an exponential rate, due to the vessel's need to increase power output to maintain a constant speed. Despite the vessel's efforts, speed is often lost in the process."

The graph shows an example of Vessel A using Strategic Power Routing. By keeping MCR constant, less fuel is used.

Parker continues, "By integrating statistical speed loss and engine data (RPM and MCR) from thousands of vessels into our weather algorithm, StormGeo is able to offer RPM recommendations that fluctuate with the weather, based on a constant power output, to optimize fuel savings for each vessel.”

"By optimizing the power output of a vessel instead of focusing only on speed maintenance, ships can flow with the natural forces of the world instead of fighting against them."

View details
Contact us today and get routing services for your vessels up and running within 24 hours.

Fill in the form and we get back to you.
Recent Articles
See more