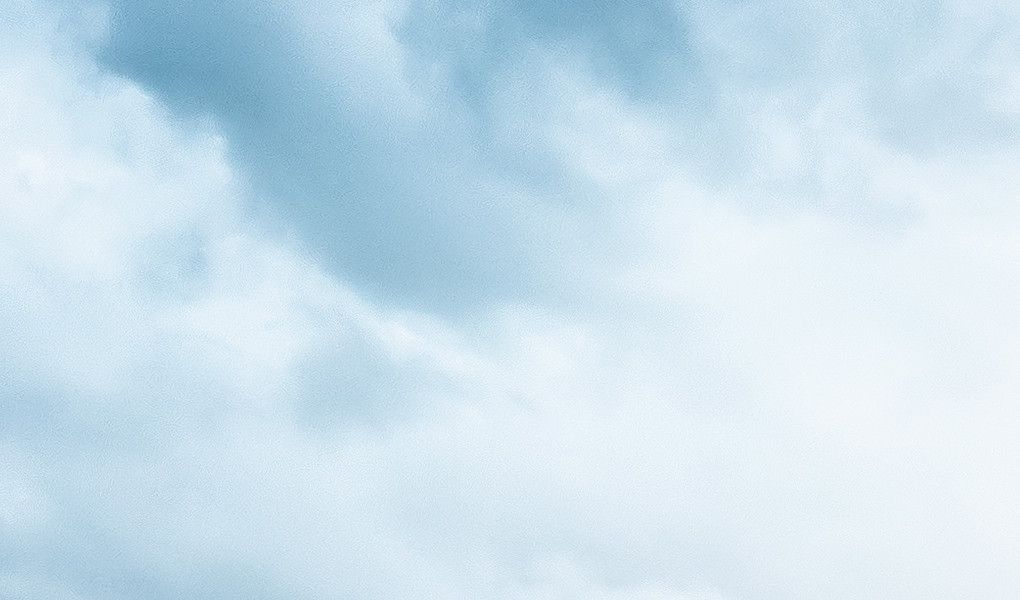 In 1952, the first vessel was provided with a shore-based routing service. The world at that time looked a little different from today, with a vessel, loaded with manufactured goods, sailed from the US to the Far East—something that in 2020 is the exception rather than the norm.

The main driver of the routing service at the time was to ensure the vessel, crew, and cargo avoided the heaviest of the forecasted weather, and arrived safely with the cargo intact. This was shore-based routing in its infancy, and it used the first basic computerized regional forecast models to try to ensure vessel safety.

Today, while safety is still a primary concern, there are a number of economic considerations to ship routing as well. Choosing a route that avoids severe weather can save time and fuel, and ultimately get a vessel to its destination a lot faster.

Modern weather routing is able to use global ensemble forecasts to better predict oncoming weather. Tools such as StormGeo’s BVS use those models to help stakeholders decide on the spot whether a Great Circle route or one that avoids severe weather ultimately helps the ship achieve its primary objective.

For container vessels, designing a route around the Required Time of Arrival (RTA) is key.

In the summer of 2018, super typhoon Maria formed in the West Pacific, moved northwest towards the north part of Taiwan, then into Eastern China where it weakened and eventually dissipated.

Let’s say during the typhoon we had a vessel that would like to move from Northern China to Southern China. In this situation, thevessel had four options: 1). Simply take a direct route down the east coast of China; 2). Follow a route that moves east, outside of the gale radius, but may encounter heavier head conditions; 3). Drift north of the storm then as conditions allow proceed southward; and 4). Speed through the Taiwan Strait, get out ahead of the storm, then slow down as the vessel reaches the south part of China. The last option is really only for container vessels, as they usually have a higher speed range.

When deciding which route to go, variables such as head conditions, areas of high pressure, storm trajectory, and the sensitivity of cargo on board all play a part in deciding which option the container vessel should choose. Ultimately, as the RTA is the primary goal, the ideal route would be one that allows the vessel to avoid changing its speed too much so that it’s able to maintain a constant power.

Other factors may also impact which route is the most economical. Hire rates, bunker prices, speeds inside and outside of emission control areas--all play a role in the cost of a journey equally as important as fuel cost.

Older approaches to routing would simply recommend a vessel to go very fast for the first part of a voyage, then slow down once the RTA can comfortably be met. An RTA pre-plan would look at each option, incorporate all variables, then determine which of the four routes achieves the target RTA at the least cost, while at the same time recommending an ideal constant calm sea speed.

In our super typhoon Maria scenario, option 1--the direct route--would find the vessel completely run over by the typhoon. Option 2--the north and east route--would require the vessel to speed up by about seven knots to pass North of the storm, around 21.5 knots. Option 3 would result in the vessel missing her RTA so that was not a viable option. Option 4 would only need the vessel to speed up by about three knots, then maintain the speed for most of the voyage, before decreasing speed near arrival as to not arrive early. RTA-pre planning would determine Option 4 to be the best route.

Once a voyage is underway, weather updates from teams like the meteorologists at StormGeo keep a vessel informed on when a typhoon is expected to clear port, as well as whether it makes sense for the vessel to adjust its speed or its RTA in order to accommodate a quickly changing situation. The vessel is then able to arrive to port at the safest, most optimal speed.

RTA pre-planning is primarily designed for container vessels, but can also be used for bulkers and tankers. However, it’s not ideal for every ship. In part 2 of this series, we’ll look at why fuel optimization through cost-focused pre-planning may make more sense for a vessel such as bulk carriers. Read part 2 here.