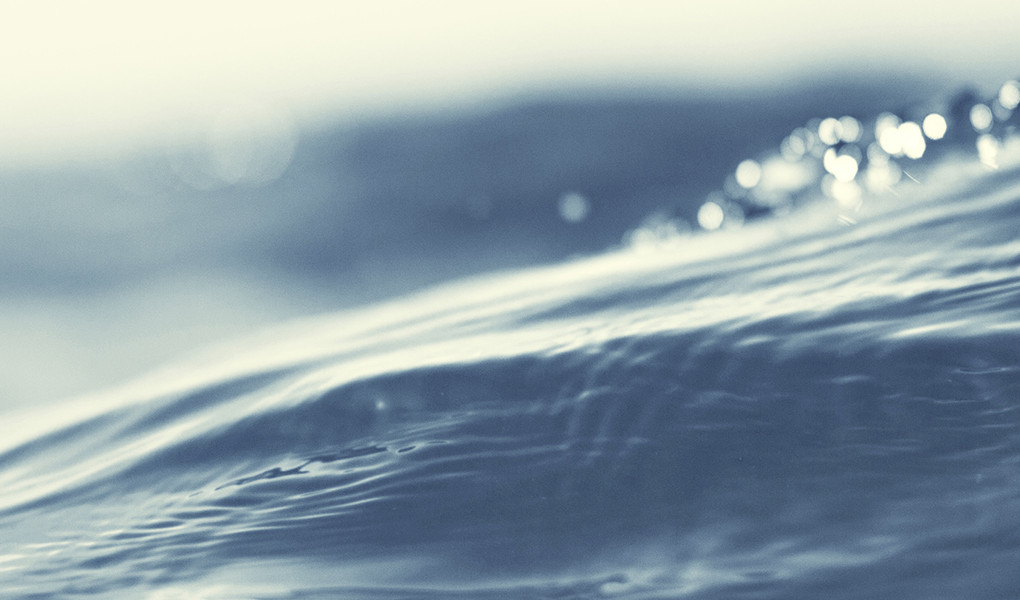 Finding the Optimum Route for Safety and Economy

A series of very intense storms have swept across the North Atlantic Ocean during the first half of this year bringing periods of strong gale to storm force conditions and extremely high waves which affected routes to and from the English Channel.

Several route options were considered, including:
1. Via English Channel, but with course and speed adjustments for best handling in heavy conditions while exiting the channel. A route further south and east of the master‘s intended route was then suggested to avoid heavier storm conditions and 10m+ head waves forecast as the vessel crossed the Bay of Biscay.

2. Via English Channel, but adjusting course and speed while remaining east of 002W, in order to allow the very heavy conditions to ease across the western approaches of the English Channel prior to the vessel heading west across the north Atlantic.

3. Via Fair Isle, GC 55N 035W, GC 38N 045W (north of Flemish Cap), and RL abeam Nantucket Light. This route option selected by the captain had the advantage of passing north of forecast storm centers and the heaviest significant wave conditions across the north Atlantic.

The graphic below depicts the actual route sailed by the vessel via north of Scotland compared to the master‘s initial intended route via the English Channel. If the vessel had remained on its original path via the English Channel she would have encountered several days of strong gale westerly conditions and 11-13m significant waves in the western approaches of the channel. The final results showed a savings of about 71 hours with 92 MT less fuel consumption and three fewer hire days. Based on the current market rates, total savings would be approximately $100,000 USD. 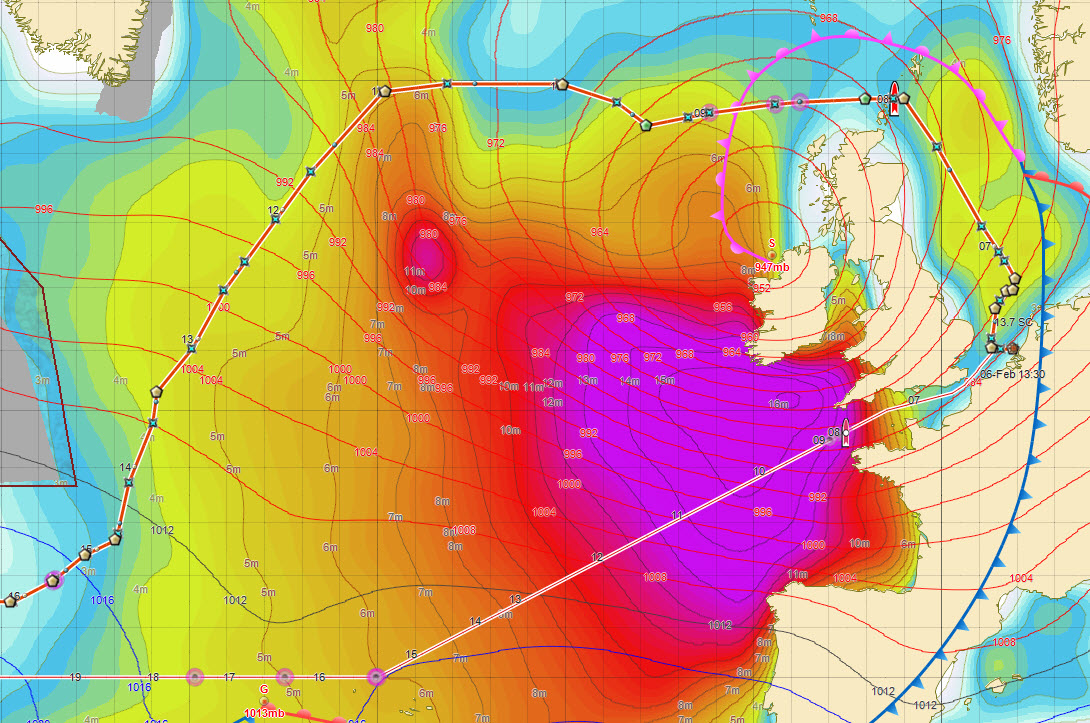 Later in the voyage additional route options were communicated to the captain for the vessel‘s transit through the North American ECA zone, and we were able to calculate which route was the most efficient in terms of minimum sailing distance and the best choice in terms of vessel safety based on the weather conditions, while also keeping fuel costs to a minimum.

Partnering with the ship captain StormGeo was able to find and identify the optimum route in terms of safety and most economical sea passage that accounted for forecast weather conditions, fuel, and overall steaming time, while ensuring safety of ship and crew. Conversely, the vessel might have lost about two days while waiting for better weather along a route via the English Channel.
StormGeo‘s shore-based routing advisory services in combination with on-board software assists us to protect the crew and cargo, reduce heavy weather damages, provide for timely arrival and ultimately reduce fuel costs - a winning proposition for our customers.