The Safe and Unsafe Semicircles of a Storm - StormGeo 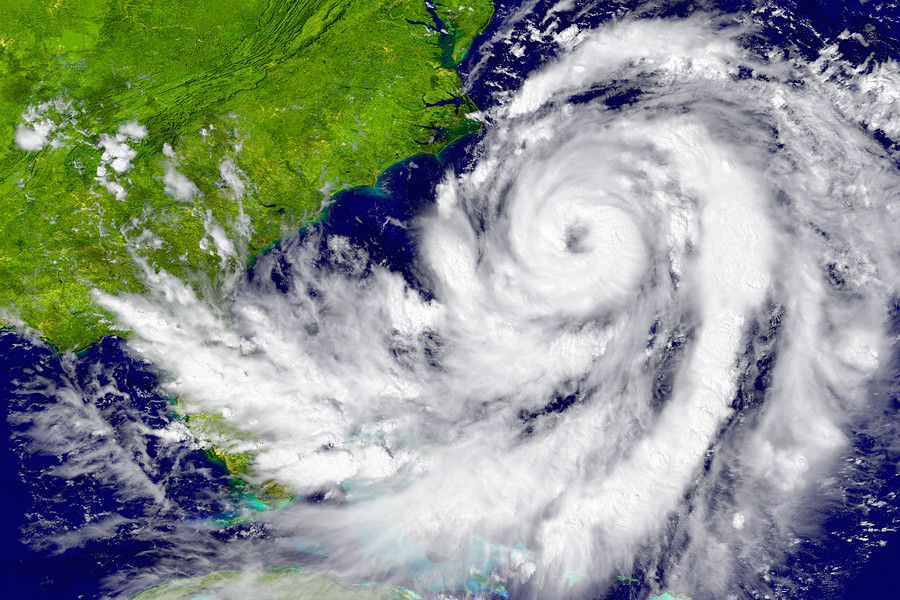 The Safe and Unsafe Semicircles of a Storm

While winter is still raging in the northern hemisphere and summer gradually ending in the southern hemisphere, it is never an inappropriate time to be concerned about tropical cyclones and their effects on shipping.

Vessels may have the capability to out-run heavy weather and storms, but the economic reality in today’s market is that many vessels will only want to increase speed as a last resort. Mariners are well aware of the erratic behavior of these storms, which, despite huge advances in forecasting technology, can still change track between forecast iterations.

Mariners will still refer to the safe (navigable) and unsafe semi-circles of a storm. These are depicted in the following image from the Hong Kong Observatory:

Understanding of the safe and unsafe semicircles can be beneficial in many circumstances as companies look for ways to save on their fuel costs. For example, in the northern hemisphere, a cape-size vessel with a low hire-rate approaching a typhoon or hurricane from the south can often safely drift in the safe semi-circle and thereby save fuel. However, the Master of the same vessel approaching the storm from the north needs to be very cognizant of the potential for the storm track to vary somewhat. Since that vessel would be in the dangerous semi-circle, even small changes in the actual track can suddenly place it in a dangerous situation without the available speed for storm avoidance.

In general, northern hemisphere storms take a westerly to west-northwesterly track while a ridge of high pressure remains to the north. When that ridge disappears, the storm may enter an area where it may drift with no steering, or it may accelerate rapidly to the north in the advance of low-pressure. There are, of course, innumerable variations to the above but when storms do move to the north, they can frequently accelerate at speeds that vessels cannot overcome.

In this month’s example, which occurred during the typhoon season of 2017, StormGeo worked very closely with a shipping company whose vessel was heading towards Keelung when the voyage came under the influence of a Typhoon. With 2.5 days of steaming at full speed, the vessel could have cleared to the north of the storm and approached Keelung. However, extremely high waves would have been encountered NE of the storm and the approach towards Keelung would have been in the Beaufort Force 9 conditions prevailing west of the storm.

StormGeo discussed two possible scenarios with the client. Their options were either order an increase in speed, pass north of the storm in the dangerous semicircle at the expense of about 80 MT fuel oil, or adjust the vessel schedule and bypass Keelung on the westbound voyage, making up for this with a later Keelung port call. Both options carried risk and commercial consequences requiring input from both the Client and StormGeo to ensure an optimal outcome. Based on the strength of the information presented by StormGeo to both the shore-based personnel and to the Master onboard, a mutually agreed decision was made for the vessel to pass south of the storm. This storm track was very similar to the one described earlier. The storm was tracking NW, then curved to the north and then northeast while accelerating. 14+ meter waves were recorded in the NE quadrant of the storm and the vessel would have been approaching 11-meter waves at this time, had it passed to the north.

With StormGeo’s help, the client was able to make a decision that was best for all involved and saved significant fuel with just a minor schedule adjustment. Dangerous storms can often require difficult decisions, and StormGeo’s ship routing advisory service is fully prepared to help consult with Masters and ship operators so that safe and economical decisions are made.