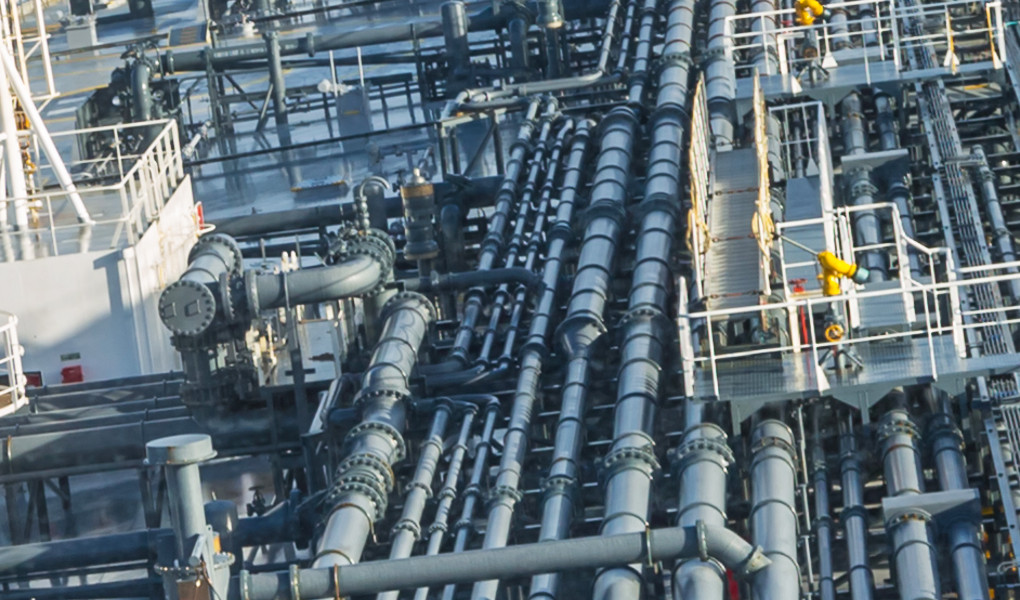 It is that time of year again when seasonal changes in atmospheric circulation and precipitation are associated with the cooling of land and sea—in short it’s monsoon season. This season is known to directly affect StormGeo Shipping clients who express concern for slow ship speeds and voyage travel times. StormGeo ship route advisory services take these concerns and advise best practices for voyages entering monsoon weather.

An example of this can be seen on the voyages up from Singapore to China/Korea/Japan, where the delays during a voyage can be extensive without proper planning. Typhoons present unpredictable delays. Contrary to typhoons, monsoons are seasonal occurrences and blow throughout the fall and winter seasons with varying intensities.

In the summer months, light winds and favorable currents will allow for an unimpeded voyage and the 2200NM voyage at a calm sea speed of 12.5 knots can be accomplished in around 175 hours. Fast forward to a December route however, and the voyage could last 2 or more days longer, or more if the conditions force course alterations. 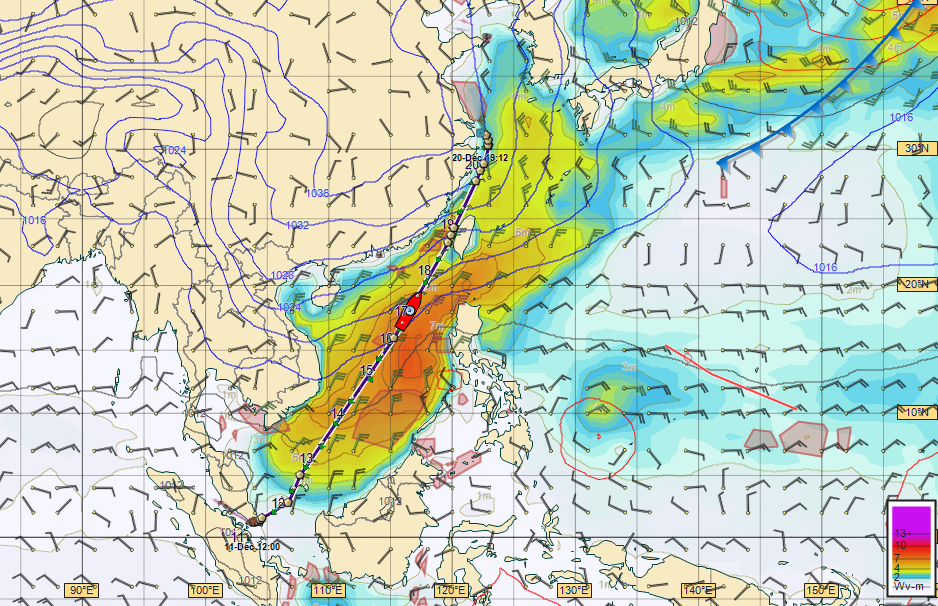 Voyage from Singapore headed North through the heart of monsoon weather 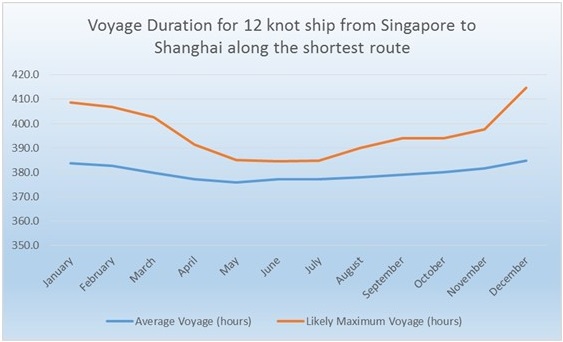 Contrary to winds being generated by a transitory low, the winds in the monsoons blow over the same waters for extended periods of time over a long distance, and can generate fully-arisen seas. 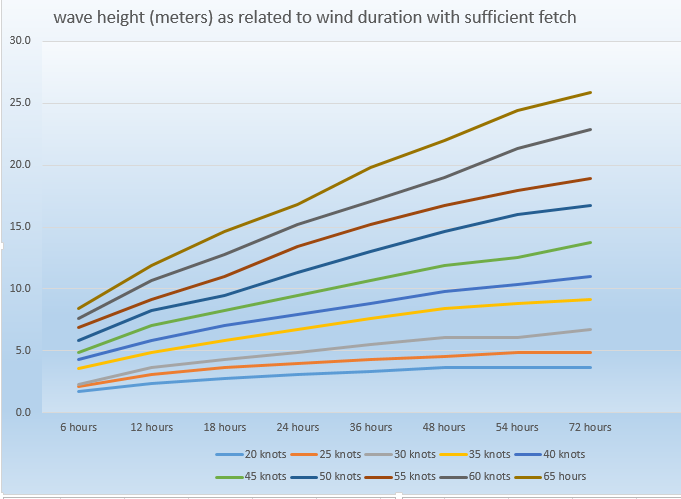 Forecasts models have advanced to the state that the area of the heaviest monsoons can be well predicted. Rather than running up through the middle, a course towards Vietnam, or a course east of the Dangerous Ground and closer to the Philippines can prove to be the better options for mitigating the seasonal effects of the monsoons.

Contact Us
Did you find this article interesting? Contact us for more information about how we can help you.