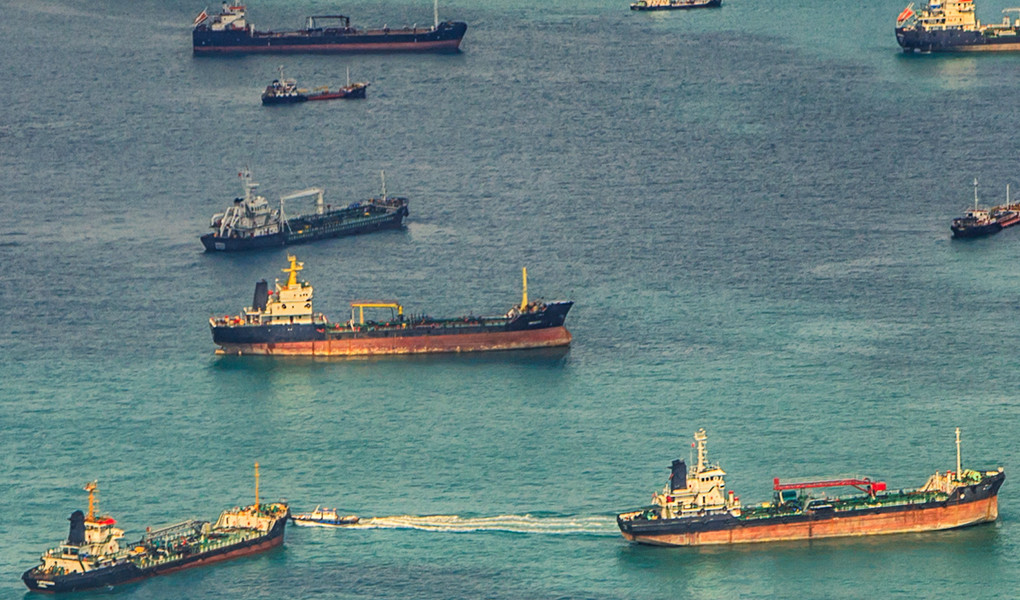 What Shippers in the Western Pacific Can Expect this Typhoon Season

As the 2019 Western Pacific Tropical Cyclone season gets underway, below is a summary of what’s happened so far this year, and what we can expect for the remainder of the season. 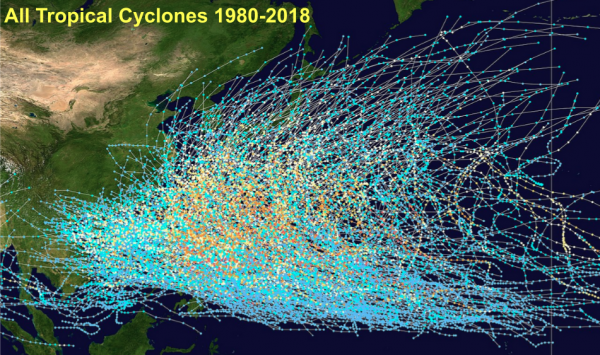 Each day, hundreds of ships sail through the waters of the northwest Pacific. Many are sailing to or from the Strait of Malacca, which is the second-busiest waterway in the world—seeing over 83,000 vessels per year. The strait connects the Pacific and Indian Oceans to the South China Sea, which is estimated to carry one third of all global shipping. While tropical cyclones are not typical near the Strait of Malacca, the impacts of nearby storms often affect vessels sailing there (along with their clients). 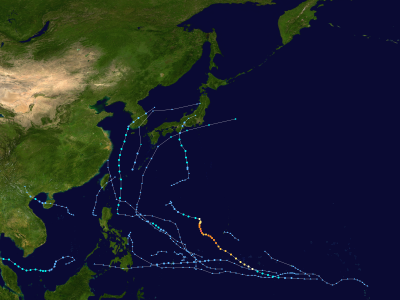 Tropical systems in Western Pacific in 2019; the orange circles show a storm with typhoon status while the blue show tropical depressions/storms.

So far this season, there have been fifteen storm systems over the northwest Pacific. All have remained tropical depressions or tropical storms with the exception of Wutip, which reached typhoon status in February. This quietness is partially due to a weak El Niño that pushed the convection normally present (which causes a transfer of heat and thus tropical disturbances) toward the eastern Pacific. This El Niño has likely ended now, enabling a transition to ENSO neutral conditions that could allow for a high frequency and intensity of tropical cyclones in the northwest Pacific. 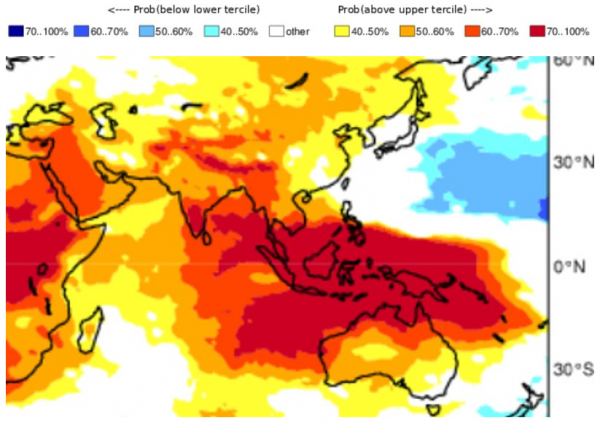 July, August and September have the highest frequency of tropical cyclones, with each seeing three to four on average. In July, we saw four systems develop. August is the peak month for tropical cyclone activity in the northwest Pacific, and September is a close second, so there is still a good chance we will see high tropical activity this season.

However, models suggest a below-average season—showing a region of high pressure over Indonesia, with low pressure deepening southeast of Japan. This suggests that most cyclones will curve to the north/northeast, rather than continuing on a westerly track to make landfall in China. 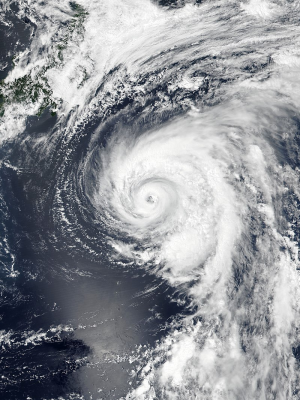 The northwest Pacific tropical cyclone season is often the busiest time of year for route analysts at StormGeo. We offer tropical guidance support to our vessels by providing weather information and route advice. For a vessel affected by a series of typhoons in 2018, we provided guidance that allowed them to tender their Notice of Readiness at the Japanese port of Kashima before the port was closed due to Typhoon Jongdari. This allowed the vessel to discharge their cargo in port with few delays once the port was reopened. When a second typhoon, Typhoon Shanshan, tracked toward the port a few days later, we routed the vessel offshore to avoid the heaviest weather.