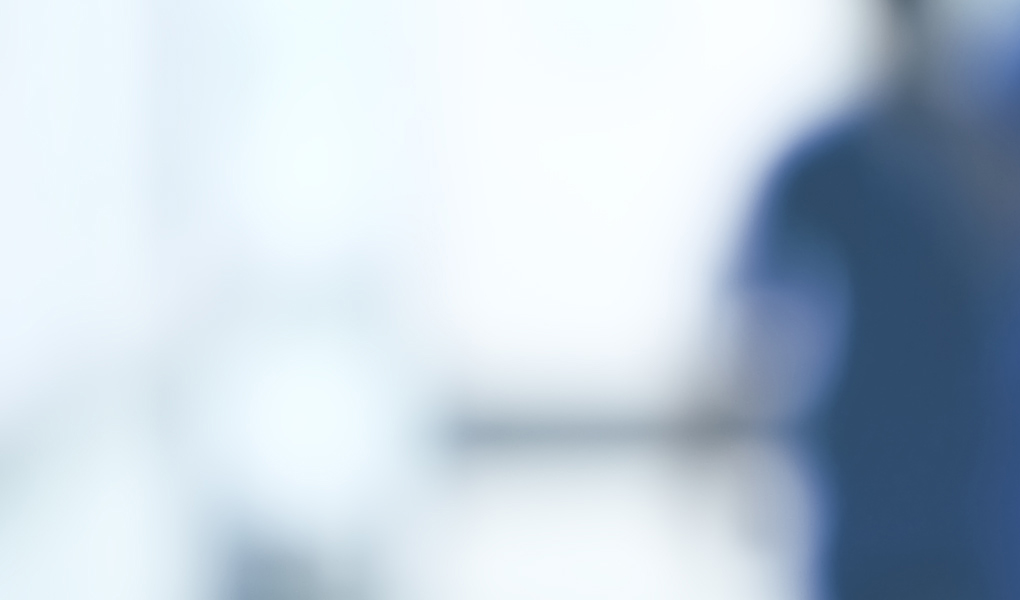 Listen to Scott Cormier, VP of Emergency Management and Environment of Care for Medxcel, talk about the decision to not evacuate their hospitals during Hurricane Irma, despite being warned to do so by local authorities:

Medxcel, a healthcare management company with facilities across the U.S., utilizes StormGeo’s services and expertise to enable their patients and associates to stay safe during natural disasters.

During Hurricane Irma, Medxcel partnered with StormGeo to receive decision support for three facilities in Florida, including a nursing home and two hospitals. However, they were separately advised by local authorities to evacuate one of their hospitals due to the anticipated level of storm surge and flooding that would accompany the storm.

Scott Cormier, VP, Emergency Management, Environment of Care and Safety for Medxcel, understands the weight of evacuating a hospital, including the timely information that is needed. “We know that if you’re going to evacuate a hospital, you have to make that decision at least 48 hours before [a hurricane’s] landfall. However, 48 hours before landfall, you don’t necessarily know where that hurricane is going to land. We knew we would get some property flooding, but would we need to evacuate?”

A hospital evacuation has major implications in terms of time, safety, money and potential patient distress. A single ambulance evacuation of a patient can cost thousands of dollars. However, a wide-scale hospital evacuation of infirmed and non-ambulatory patients requires many people, many vehicles and an exorbitant amount of time — the costs of such a scenario can easily climb into the hundreds of thousands, if not millions of dollars.

We had been working with StormGeo meteorologists throughout the morning and night, and they had told us the predicted rise was only 18 inches. So we stood our ground, telling emergency services what the data was pointing to.

Receiving Information Other Than What Is Publicly Available

Prior to Irma’s landfall, Medxcel had begun to develop evacuation plans. However, the weather information from StormGeo showed that the wind, rainfall and storm surge would cause some flooding, but not to the extent where it would be detrimental to the hospital and its patients.

As the flooding began, local emergency management recommended evacuation, saying they had data showing that the river next door was going to rise five feet. Cormier recalls, “We had been working with StormGeo meteorologists throughout the morning and night, and they had told us the predicted rise was only 18 inches. So we stood our ground, telling emergency services what the data was pointing to.” Cormier continues, “I asked them to tell us where they were getting their data from — because we trust StormGeo.”

Having worked with StormGeo for over a decade, Cormier knows that the government forecasts relied on by local authorities are often based on worst-case scenarios for entire regions. They simply cannot take each location’s specific criteria in mind and will call for broad evacuations based on zip codes or regions, rather than spend precious time on how the storm will affect each residence or business.

“To have our hospital standing there after the storm to treat the people who were injured and not have it closed because we evacuated is important, and we take that seriously. The things we do during weather disasters, whether it’s moving patients to hallway or ceasing operations, everything impacts the care of our patients, so we have to have the accurate data, and that’s why we invest in StormGeo.”

StormGeo’s forecasts, which are tailored to the client’s exact location, are fine-tuned for impacts from wind, rain and flooding. The satellite and radar information used allows our meteorologists to spot a change in a hurricane as it is happening.

StormGeo hurricane forecasts and advisories are also issued an hour before NHC forecasts, meaning the client often receives the latest information sooner than local officials. StormGeo makes sure to examine government forecasts as soon as they are issued, in order to detail any differences to clients.

When a new storm advisory is issued, the Medxcel team can call StormGeo with questions or invite the meteorologists to join their conference calls, which often include their facility managers, emergency teams and HQ. The calls begin with a weather briefing from StormGeo, followed by questions from the Medxcel team about the storm. These calls can take place with each new storm advisory, or more often as needed.

Strong client relationships are most important during an emergency. While businesses need to be aware of official warnings being issued, having a trusted source on the team that understands the specific business challenges and can provide information tailored to their unique needs is invaluable.

Sign Up Today
Start protecting your organization before the next big storm with StormGeo.
Related Stories
See more