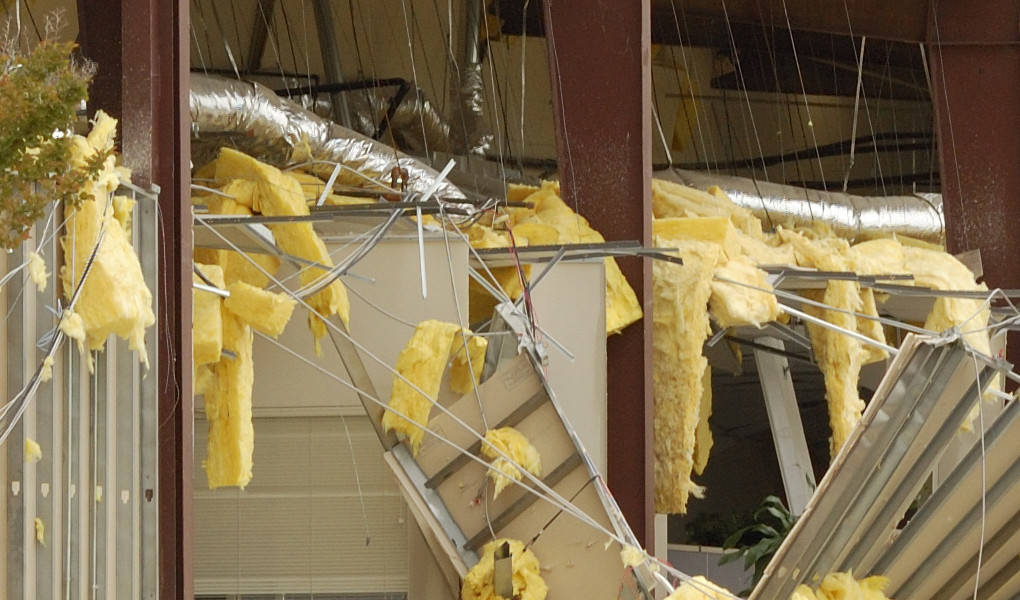 The effects of severe weather on outdoor industries such as forestry, agriculture, construction and tourism are well known. But what are the risks to an indoor sector like manufacturing, and how can these businesses mitigate losses?

In 2018, severe weather resulted in USD 215 billion in economic losses globally.* Manufacturing incurs a large part of these losses from damage to machinery and infrastructure, disruption of supply chains and, in some cases, a complete halt to production.

Chemical manufacturing companies are particularly exposed to severe weather risks, as they are often located in regions prone to extreme weather events, such as the U.S. Gulf Coast. Here, hurricanes and extreme rainfall can bring flooding and severe wind damage to facilities.

Of these companies, those that store volatile chemicals are especially vulnerable to flooding, as their ability to store these substances safely may be impacted. These chemicals present health and environmental hazards, which can present legal challenges if the proper precautions are not made.

In the aftermath of Hurricane Harvey in 2017, French chemicals company Arkema experienced heavy flooding at one of its plants in Crosby, Texas. This flooding caused a power outage, which left the company unable to refrigerate its products. This was a serious issue, as some of the plant’s chemicals were combustible at higher temperatures. Disastrously, two explosions occurred, both releasing toxic fumes. This resulted in serious civil and criminal charges against the company.

But it doesn’t take a weather event as dramatic as a hurricane or flood to negatively impact a manufacturing business. Ice, snow, extreme temperatures, strong winds, and high humidity are just some of the conditions that can affect production, delivery and workers. 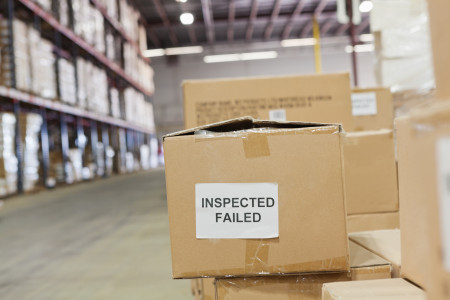 Humidity can have a big impact on products and materials. In the electronics industry, for example, humidity can create a buildup of static charges, decreased insulation resistance, short-circuiting, or current leakage.

The study illustrates the types of damage automobile manufacturers can expect from severe weather: “Finished vehicles might be damaged during periods of high wind or hail once they exit the plant. In addition, if a plant operates in a ‘just-in-time’ fashion, with relatively little buffer stock of parts, the plant may need to delay the start of a shift or cancel it altogether due to the absence of needed parts.”

The Financial Repercussions of Cold Weather

Weather is notorious for causing delays and disrupting the transportation of supplies. Cross-border deliveries in North America depend heavily on weather, as 63% of goods are transported by truck. When road conditions worsen, deliveries are postponed, causing longer waiting times for inbound parts to manufacturers.

These problems cost factories time and money, especially those that aren’t used to dealing with certain weather conditions, as experienced by factories in southern China in 2008. Situated in a region used to hot and humid weather, these factories were not prepared when blizzards and freezing rain shut major roads and rail lines, grounded flights and caused power blackouts. Thousands of workers were delayed or unable to travel, ultimately leading to a loss of 22.1 billion yuan.

Factory assets are also affected by cold weather. Pipes can freeze and burst, causing flooding that damages materials and finished goods, which then delays shipping. If not adequately insulated, machinery can deteriorate or run slower in cold weather, decreasing production and introducing quality problems. 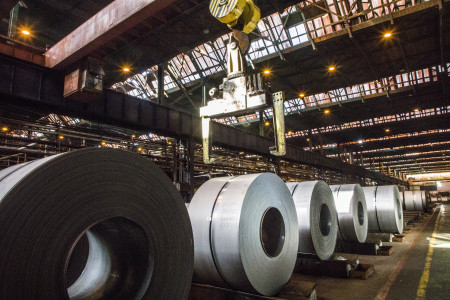 The largest aluminum manufacturer in the U.S. has a plant in South Texas that extracts aluminum from bauxite. This process requires chemicals to be pumped through lines throughout the facility. If the chemical compound in the pipes freezes, it turns into a cement-like substance that permanently blocks the lines. This freezing would force the manufacturer to take apart the entire facility to fix the blocked tubes—a shutdown that would last weeks or even months.

Partner With a Professional Weather Service

For the Texas aluminum manufacturer, StormGeo provides seven-day forecasts, broken down hour-by-hour, and alerts the facility of impending weather events. This allows workers to take the necessary precautions in a timely manner, such as adding anti-freeze to the lines.

If your business is sensitive to freezing, the loss associated with freezing temperatures, even just three out of ten times, may present too much risk.

For example, the deterministic forecast on the nightly news might say that tomorrow’s low will be 35 degrees Fahrenheit. This is the most likely occurrence. But, looking at this probabilistically, we see there is a possibility of variance, both warmer and colder. There is also a 30% chance that temperatures could fall to freezing.

A professional weather service can provide this probabilistic forecast, providing the business insights needed to help you determine if you should implement some kind of mitigating strategy.

As severe weather is inevitable, start planning for it now. Let StormGeo help keep your factory prepared and informed.

Take the Next Step

If you're searching for ways to reduce costs associated with severe weather, and improve your company's operations and response, the team at StormGeo can help.  Our meterologists and business continuity experts can ensure you have the most accurate weather data for your business -- customized to your specific asset locations and business needs -- so you can make better business decisions. Get in touch with us today to learn more about how we can help your business!