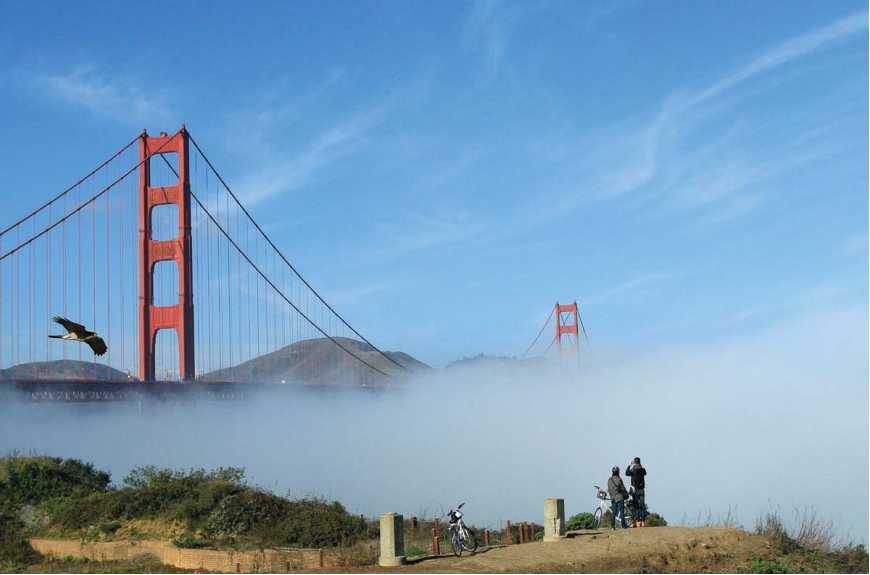 This type of fog can impact ports all around the world, at just about any time of year, as is the case in San Francisco Bay in the summer picture above.

However, on the U.S. Gulf Coast, marine fog is primarily a late fall through early spring phenomenon.

Perhaps some statistics will get your brain going.  On average, the Houston Ship Channel (HSC) is closed for 350 hours each season, ranging from around 175 to 675 hours.  The primary closure months are January and February, with December and March having about half as many closures.

Extended closures (24 hours or more) of the HSC range from 4 to 8 per season.  In some cases, the HSC has been closed for up to 5 days at a time.  Such an extended closure can have major impacts on the oil & gas industry.  Refineries may require a tanker of crude oil every other day to keep running at full capacity.

A port closure for a day can significantly impact refinery options, and a closure of more than a day may mean that a refinery would have to reduce operations or possibly even shut down, both of which can be quite costly.

Fortunately, marine fog is actually one of the only predictable types of fog. It can be successfully predicted days in advance.  At StormGeo, we have developed a technique for forecasting extended (24hrs+) channel closures due to marine fog as many as 5 or 6 days in advance.

With such knowledge, industries along the Gulf Coast can: