The Technology Needed to Support a Changing Arctic - StormGeo 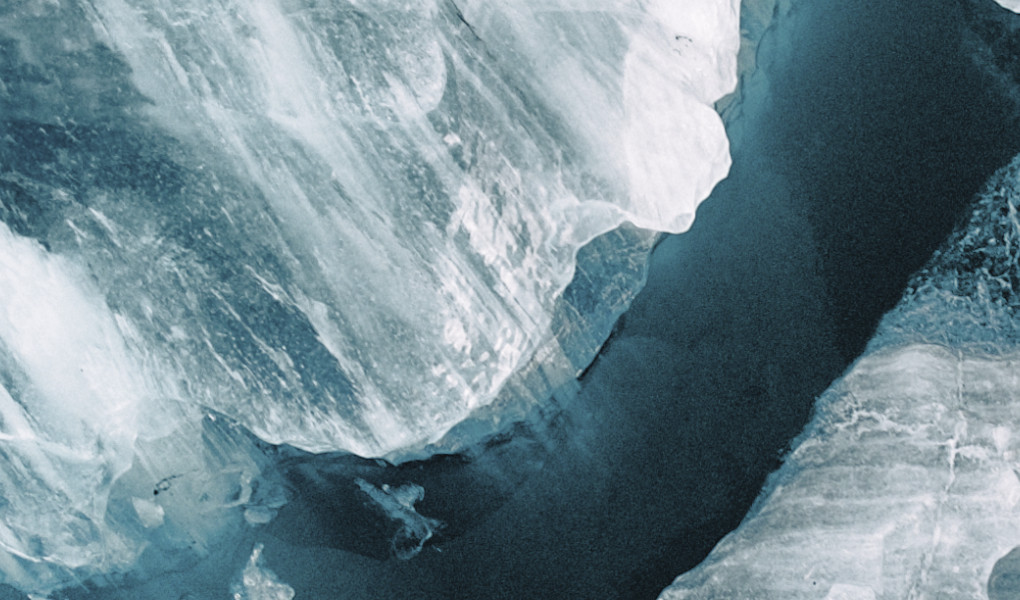 The Technology Needed to Support a Changing Arctic

Over the past few decades, the Arctic has undergone rapid environmental changes, largely due to the decline of sea ice. The summer of 2019 was tied as the second-lowest ice coverage on record, the data of which goes back four decades. More recently, the ice coverage for October 2019 was the lowest ever recorded for the month of October.

Sea ice covers the majority of the Arctic Ocean in winter. During these months, the ice serves as an insulator between the cold Arctic atmosphere and the warmer ocean. During summer months, when the ice is sparser but still present, it acts as a reflector of incoming solar radiation—creating a cooling effect on the Arctic. With sea ice decline, this reflection is happening less and less, causing the Arctic to warm. Rising temperatures advance the accelerated ice decline, creating what is referred to as a positive feedback loop. This loop contributes to Arctic amplification, meaning that the Arctic is warming at twice the rate of the rest of the globe.

With so few populations living in the Arctic, changes there are often put in the context of consequences outside the Arctic. However, the impacts a warming Arctic has on the environment, animals and people who call the region home are extensive.

Sea ice can be put into two categories: drifting pack ice, which animals like polar bears and walruses depend on, and stationary land-fast ice. Land-fast ice is held in place by coastal morphology or islands and can remain in place for weeks or months during winter. These areas serve as an important habitat for mammals who den, such as ringed seals, and as a migration route for animals like caribou.

Landfast ice is also used by native coastal communities in Canada, Alaska and Russia as a seasonal extension of the land—creating a cost-effective method for travel and transportation of goods between remote communities as well as for subsistence hunting and fishing. As the Arctic warms, ice becomes thinner and rougher, making it more hazardous to traverse across. This is a huge threat to the culture and well-being of coastal communities, particularly indigenous populations.

Sea ice decline also has significant implications for coastal industries. Along the Arctic coast of Alaska and Canada, for example, land-fast ice serves as a logistical supply route between land and near-shore oil and gas operations. The marginal seas of the Arctic Ocean now freeze several weeks later in the fall than they did ten years ago, posing new challenges for ice road operators who already had a short window of opportunity for constructing stable ice roads and transporting construction materials.

Most Arctic operations are critically dependent on high-end tactical support due to the risk of incidents in remote areas, harsh conditions and fragile ecosystems. Over the last two decades, StormGeo has provided tactical and strategic support to Arctic operations, including weather forecasting, ship routing, and sea ice modeling and analysis. However, with the continuous changes to the Arctic, there is a need for new operational frameworks, monitoring strategies and products to help tackle the emerging challenges.

Result of the MULDIARCOS Project: A StormGeo portal that includes several sources of visual and IR images to illustrate cloud and weather patterns.

In order to continue our support of Arctic operations, StormGeo is committed to building upon our existing expertise. As part of this effort, we partnered with Kongsberg Satellite Services and European Space Agency to develop the MULDIARCOS Project, which provides our clients information on Arctic weather and sea ice using advanced satellite-mounted radar technology, known as synthetic aperture radar or SAR. More recently, we developed an iceberg detection and drift prediction system, also with Kongsberg Satellite Services. While this system complements existing sea ice capabilities, there is still considerable cutting-edge research within sea ice remote sensing, analysis and modeling yet to be implemented by any support provider. It’s vital that in order to improve the safety and efficiency of Arctic operations, we bridge the gap between academic advances and product implementation.

While sea ice decline is detrimental to the environment, wildlife and local populations, the presence of sea ice can also directly impede or pose a hazard to operations such as destination or trans-arctic shipping and offshore resource exploration. Thus, sea ice decline has opened opportunities for exploration and navigation into uncharted areas of the Arctic and led to increased windows of operations of up to several weeks.

As the sea ice shrinks and has more room to move, it can become more mobile and unpredictable. Less reliable conditions have direct implications for tactical ice management and seasonal strategic planning. In winter, many icebergs and thick multiyear sea ice are locked into place. During spring, this ice breaks free and can drift into oil and gas lease areas. In addition, the recent trend of early ice breakup can result in substantial masses of ice being released before spring when temperatures are colder, enabling ice to reach further south and threaten major North Atlantic shipping lanes.

With emerging opportunities comes the increased possibility for hazards that threaten operations, equipment and personnel. Therefore, increased support and technology development are critical to ensuring the safety and efficiency of Arctic operations into the future.