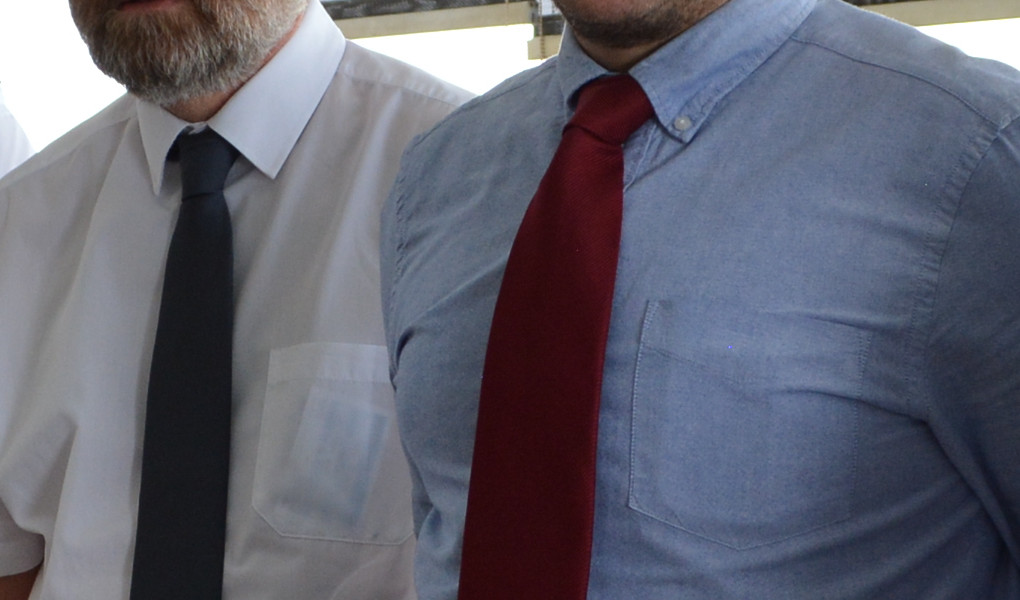 StormGeo’s new port weather forecasting services are being well received in the industry. Recently the Milford Haven Port Authority has signed a three-year agreement with StormGeo to receive forecasts that will aid in carrying out safe and productive Vessel Traffic Service (VTS) operations of energy terminals.

The Port of Milford Haven also owns and operates Milford Docks and Pembroke Port, its short sea operations. Activities such as cargo handling, fish landing, ferry operations and cruise calls are handled between these two locations.

The Port has succeeded in attracting over £3bn of new investment over the past five years. As a result, the port area now sustains 4,000 skilled jobs in Pembrokeshire. These figures are a powerful reminder of what a positive impact an efficient and competitive independent port can have on the county, the region and the nation.

The Port is in the heart of the Pembrokeshire Coast National Park, a marine Special Area of Conservation and has many areas designated as Sites of Special Scientific Interest (SSSI).

According to Paolo Bellezze, StormGeo business development manager, “We are very proud to announce this long-term contract with Milford Haven Port Authority, one of the UK’s largest energy terminal cluster. It confirms our commitment to quality Port Forecasting and highlights the vote of confidence given to us by Harbour Masters worldwide. We look forward to support and promote efficient VTS operations and contribute in this way, to safe and productive operations of energy terminals.”