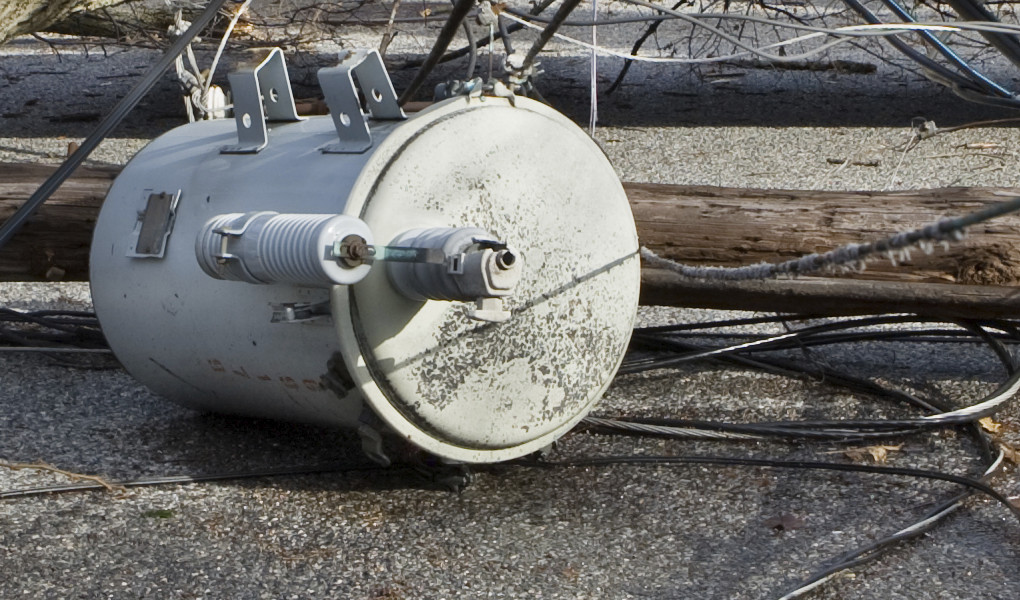 3 Steps for Minimizing the Effects of Weather-Induced Power Outages

For many utility companies, weather-related power outages are just a way of life. While utility managers have a vested interest in predicting the weather’s effects on the power grid and preparing for it as best they can, not enough is actually being done by many providers — and what is being done is largely reactive instead of preventative.

There are many reasons for this. For one, many smaller companies adopt an “If it ain’t broke, don’t fix it” mentality designed to maintain a status quo and steady costs. Other companies, meanwhile, have in-house weather departments that sing the gospel of a reactive approach as the most efficient way of handling harmful weather.

Unfortunately, the reactive way of doing things actually is broken. It’s true that improvements to the status quo can be expensive, but so can outages — and as severe weather only continues to increase, so will the frequency and duration of power outages, which further pushes up costs.

1. Learn how to interpret weather data (technology can help).

Most utility companies receive multiple streams of data about the weather. But when it comes to interpreting this data, the process is often surprisingly subjective — especially with smaller companies can’t afford their own meteorological experts.

Luckily, technology exists that can analyze incoming data and use past events to calculate the probability of weather potentially causing power outages. Properly interpreting the data beforehand is an important step in preventing a power outage instead of just reacting to one.

While a laissez-faire attitude toward weather would be a disaster for your power generation and delivery operations, being too cautious could be just as catastrophic for your budget.

Make sure the information you’re relying on isn’t overly conservative — such as the National Weather Service, which is interested in protecting the public, not in helping utility operations maximize efficiency — otherwise you may end up spending money at the wrong time.

This could eventually result in alert fatigue, causing your team to become much less likely to initiate response plan actions when the “real” storm is coming. This could also cause budget shortfalls, leaving you with limited funds to repair a large outage event when it does occur, resulting in a prolonged outage and a major hit to your System Average Interruption Duration Index.

3. Know how you’ll be affected in surrounding areas.

Dealing with weather isn’t just about collecting data on the atmosphere; it’s also necessary to understand the impact weather will have in your surroundings.

Take, for example, the graphic in this video by private weather provider StormGeo, which shows just a small sample of the factors that go into proactive weather analysis.

If you’re going to have 40-mile-per-hour winds, for instance, what does that mean for you? Is it going to be in an area where lines are overhead? Or are they underground?

It’s vital to look at how you’ll be affected in grids and on the ground level rather than relying solely on a big, overarching forecast. This granularity is exactly the type of decision guidance that utilities must be able to understand ahead of time.

Is the forecast going to mean that you’re going to have twice the normal cases that crews are going to have to respond to, or is it closer to 20 times? To know that, you must know the infrastructure you’re dealing with.

Ultimately, the ideal solution involves integrating three distinct forecast and modeling processes: a precision weather forecast with intensity and probability of impact; a statistical damage model, tuned with the client’s operational data; and lastly, a response optimization model to help the client restore operations given the available resources in the shortest period of time.

Despite what it may seem at first glance, there are more effective — and more efficient — methods that utilities can use to deal with acts of weather than are currently being employed by most utility managers.

Ken Carrier, a United States Marine Corps veteran and self-proclaimed “weather nut,” is the electric utilities industry expert at StormGeo. Ken is a driving force in the integration of several of StormGeo’s proprietary tools, such as outage prediction and advanced lightning modeling. Connect with StormGeo on Twitter.

SOLUTIONS FOR THE RENEWABLES INDUSTRY 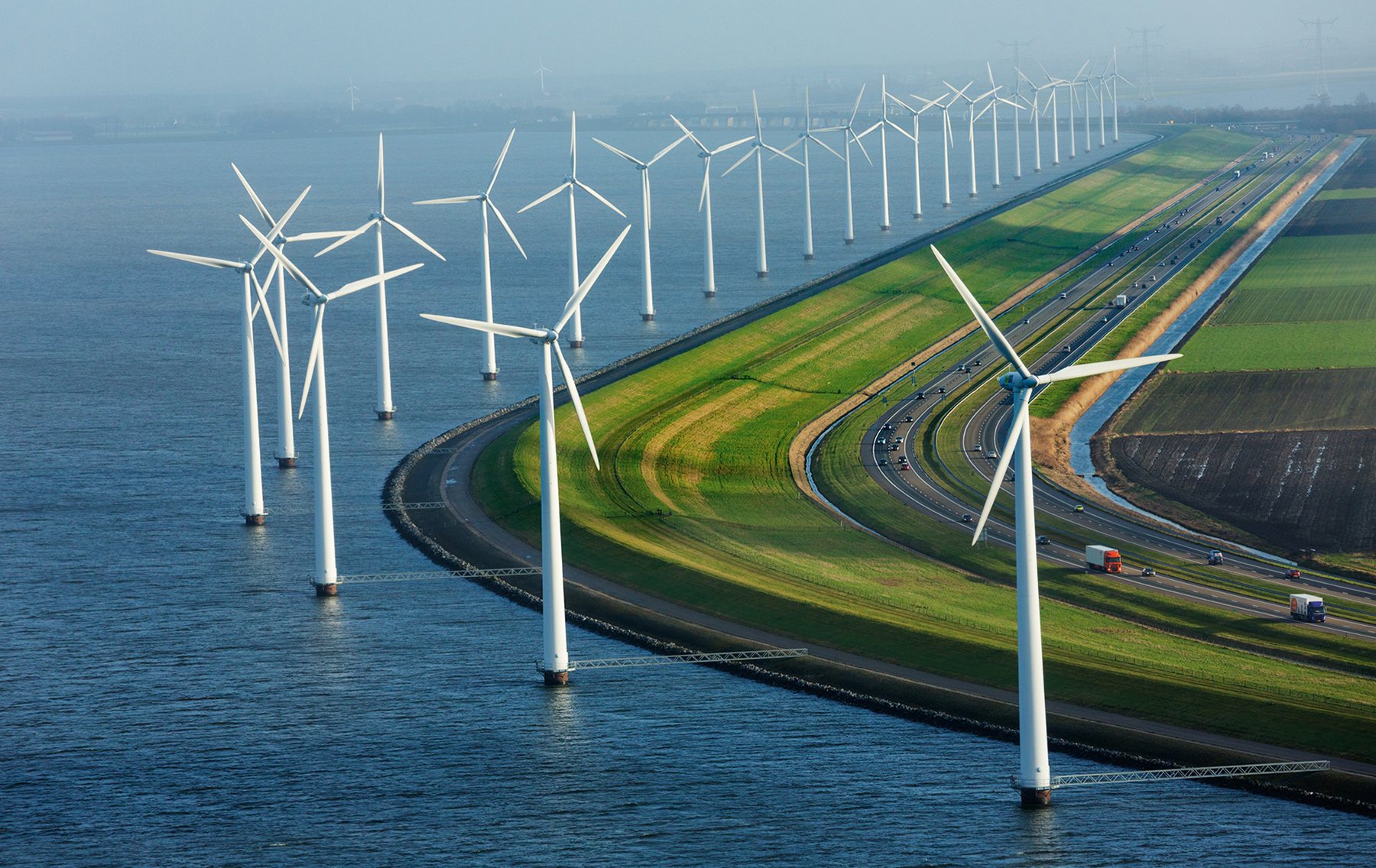