Clean Energy Could Lift Millions Out of Poverty - StormGeo 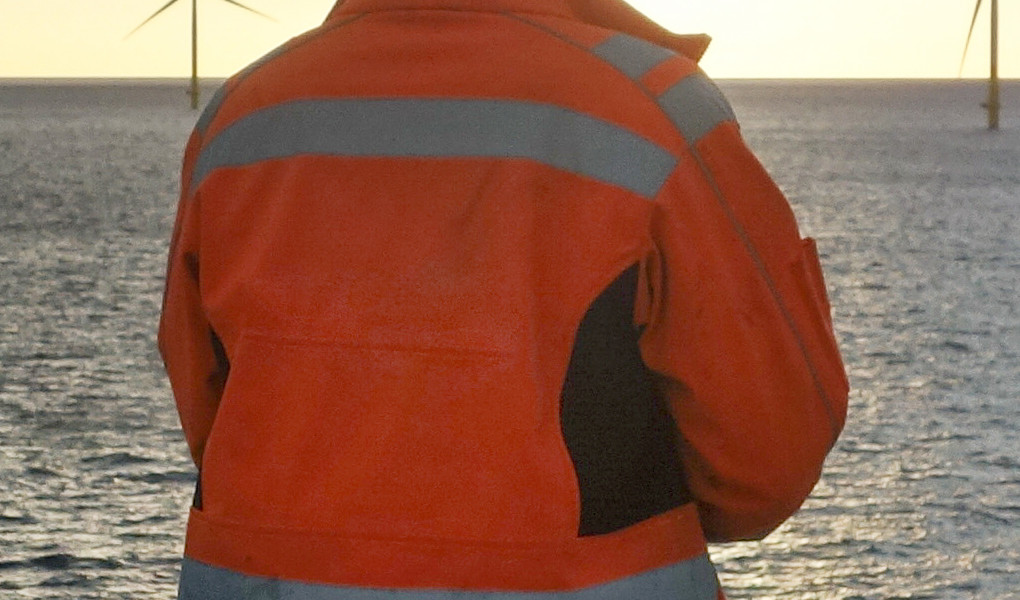 Clean Energy Could Lift Millions Out of Poverty

Renewable energy has become a pillar of economic growth for many countries around the world, a fact reflected by the growing number of jobs created in the sector.

According to the 2019 US Energy and Employment Report, released in March, nearly 3.3 million Americans were working in clean energy (such as renewable energy, energy efficiency, and clean transportation) across the country in 2018. Nearly every U.S. state saw an increase in clean energy jobs that year, adding a total of nearly 110,000 new jobs — a growth of 3.6 percent. Within the U.S., this amount of jobs outnumbers those within the fossil fuel industry by 3 to 1.

“Clean energy is a great source of job prospects,” said Lara Ettenson Director of the Energy Efficiency Initiative, Climate & Clean Energy Program. “Policymakers can help ensure everyone in their community will benefit from cleaner air and lower bills by exploring a wide array of opportunities. Using energy as efficiently as possible is the simplest and least expensive way to cut the pollution that causes detrimental climate change while also improving the health of our communities and offering a path out of poverty for many hard-working Americans.”

Increasingly, countries looking to put people to work are setting their sights on clean energy. According to a study by the Council on Energy, Environment and Water and the Natural Resource Defense Council, India’s renewable energy goals have the potential to put 34,600 people to work in wind power, 58,600 in utility solar and 238,000 in rooftop solar jobs over the next five years. Clean jobs in India were also a big focus at the recent Intersolar conference in Mumbai.

Using energy as efficiently as possible is the simplest and least expensive way to cut the pollution that causes detrimental climate change while also improving the health of our communities and offering a path out of poverty for many hard-working Americans.

Job creation is much needed on the African continent, where 41 percent of the population lives below the poverty line—close to 500 million people (Brookings). Many financial institutions see the renewable energy sector as key for unlocking employment opportunities. Interestingly, banks are now reluctant to finance new build coal and nuclear projects. Many believe this will push governments in Africa to look at renewable energy sources for new build projects.

While renewables have a promising future in Africa, political instability and corruption are major delaying factors for these types of projects. Kenya and Ethiopia, however, have shown signs of stability and their renewable energy programs have been resuscitated since their last elections. Egypt’s renewable energy program is also flourishing and will soon connect transmission infrastructure to Sudan.

In a bid to wean itself off its over-dependence on imported electricity and to grow its economy, Namibia announced measures to aggressively promote renewable energy in 2018. Since April 2015, 11 renewable projects have been commissioned and the country has launched a 20-year clean energy development plan.

Worldwide, the renewable energy industry created more than 500,000 new jobs in 2017, a 5.3 percent increase from 2016, according to the latest figures from the International Renewable Energy Agency (IRENA). The organization also cites that the total number of people employed in the sector now stands at 10.3 million globally, surpassing the 10 million figure for the first time ever.

Among the various technologies based on renewables, the solar photovoltaic (PV) industry supports the most jobs. PV jobs increased almost 9% to reach 3.4 million around the world in 2017, reflecting the year’s record 94 gigawatts of PV installation. Jobs in global wind power stand at 1.15 million, with Europe accounting for five of the world’s top ten countries for installed wind power capacity.

The IRENA report predicts that decarbonization of the global energy system could create up to 28 million jobs worldwide just within renewable energy by 2050.