How My Time Tracking Mosquitoes Led to Tracking Lightning - StormGeo 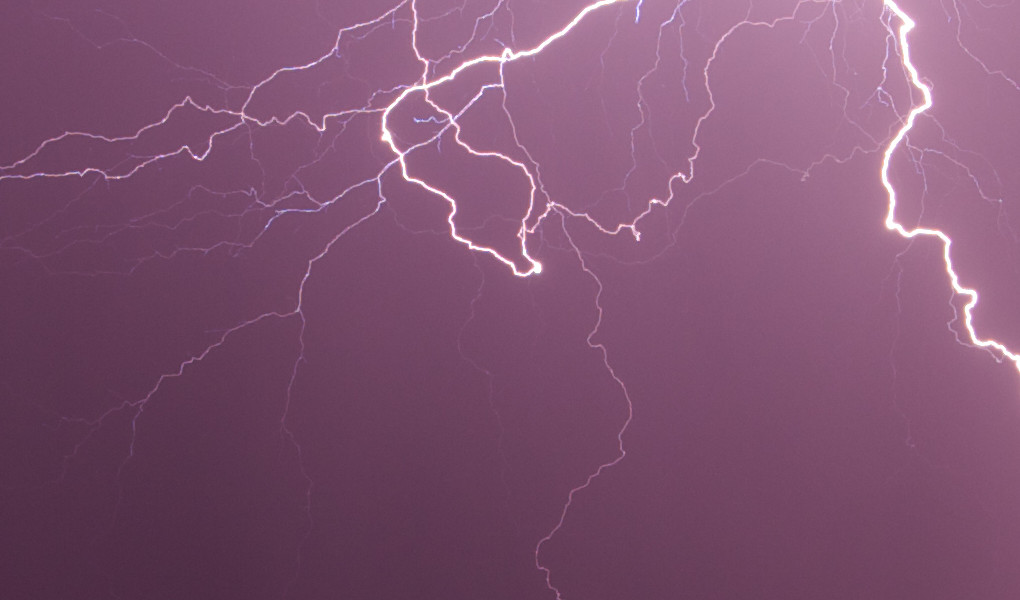 In 2012, I was in Ethiopia working on a research project—collecting and studying mosquitoes to learn more about their behavior in an effort to eradicate malaria. The disease kills more than half a million people, mostly children, in Africa every year. The project was based in Mali—an area with an extremely dry climate from October to April. As surface waters disappear, the mosquito population collapses. Reproduction is no longer possible as eggs and larvae need ponds and puddles to survive. Normally, an adult mosquito would survive a maximum of four weeks.

However, within three days of the first rain, there is an absolute explosion of mosquitoes, despite the fact that it takes eight days to grow from egg to adult. Our thoughts were, if we could find out where these mosquitoes were coming from, we could stop them at the source. Mosquitoes weren’t previously known to migrate or hibernate; thus, our mosquito-catching mission began. In order to collect them, large helium balloons on wires with attached nets were sent into the sky during the times of day where the insects were most prevalent. This time of day also happened to have great conditions for lightning storms—a potentially dangerous situation when using a long wire in an open field. So, our focus temporarily shifted to creating a lightning forecasting system.

Despite not having any previous lightning forecasting experience, I was able to set up a system by combining various forecast parameters with a type of machine learning that used historical lightning data. With this system, we were able to calculate a rough estimate as to the chance of lightning on a given day, as well as an estimated location and time. You can never be 100% exact when forecasting lightning, but we were able to avoid any major catastrophes.

This launched an interest in lightning and lightning tracking that led me to roles with StormGeo such as Research Manager and Senior Scientist, where I helped develop a range of new forecasting capabilities, such as lightning warnings and live lightning data. In our research project, the most important factor was protecting our team. Countless businesses have the same need, specifically in offshore wind and electric utilities, where technicians installing wind turbines or working on power lines can be at high risk during lightning storms. Our forecasts allow our clients to track lightning systems in real-time and get a cost estimate of the likely damage.

Although lightning damage to infrastructure is difficult to avoid, having a forecast allows businesses such as utility companies and oil refineries to plan for downtime—avoiding outages by temporarily rerouting power from other sources while repairs are made.

Exciting developments are continuously improving the accuracy of lightning forecasts. For example, a recently launched satellite is tasked with taking and uploading pictures of the Earth’s surface every 5 minutes. The satellite also has a lightning sensor, which allows us to see an aerial view of lightning storms. The data of where these storms occur can help companies that build networks of lightning sensors decide where new sensors should be built. The more sensors there are, the more accurate our data and thus, our forecasts.

Throughout the project in Mali, it was not possible to make definitive conclusions on where the mosquitoes were coming from. One possible scenario could be that there is an unknown “paradise” for adult mosquitoes in the area where they can survive or possibly hibernate for seven to eight months. Although my direct involvement with the project has ceased, I know that the advancements we make within the weather data industry will only help to support their efforts.