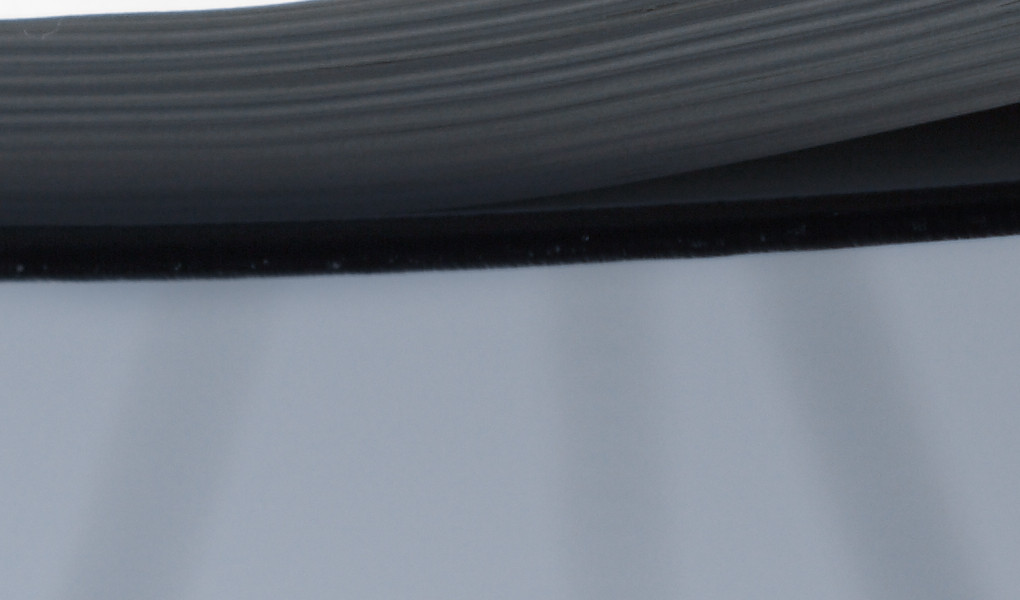 Wording is everything when it comes to maritime disputes, especially those involving speed and fuel consumption. Anyone who works in this area knows that words like “about” mean different things to different people and can cause a lot of angst.

In particular, the specific wording in Charterparty clauses for dry bulk shipping will often determine the results in a dispute resolution. Sometimes, this wording may not reflect what the parties actually intended. Furthermore, what is left out of this wording can have costly consequences.

While weather data from an independent provider such as StormGeo is unlikely to resolve a claim, the data often features in claim disputes related to speed and fuel consumption and can help parties avoid arbitration. 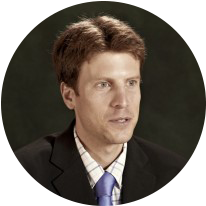 Simon Milnes, barrister at 20 Essex Street in London and Singapore

Simon Milnes, a barrister who often undertakes London Maritime Arbitration Association cases and also sits as an arbitrator, says that if a Charterparty agreement includes a requirement to use a particular source or type of data, the tribunal will follow the party’s agreement. Some arbitrations are therefore resolved purely based on the parties’ chosen data source, such as StormGeo. However, if there is no express agreement to use an independent weather data source, tribunals will usually give more weight to the ship’s logs.

“Tribunals don’t often think that independent weather data from other ships’ reporting, satellite information or modeling provides a more reliable indication than their own ship’s logs. But if a tribunal thinks the logs have been falsified, it will turn to other sources of data,” explains Milnes.

George Schlinkert, former Vice President of Business Development for Route Advisory Services at StormGeo, says there was a case in October 2018 in which a tribunal dismissed AIS (Automatic Identification System) data even though it showed a vessel stoppage of nearly two days. Had the Charterparty agreement stipulated beforehand that this data could be used, the outcome might have been different.

Information provided by AIS equipment, such as unique identification, position, course and speed, can be displayed on a screen or a vessel’s electronic chart display and information system (ECDIS).

At the recent seminars, Milnes presented a case study on off-spec bunkers from both ship owners’ and charterers’ perspectives. StormGeo end-of-voyage analyst Martin Shields presented examples of speed and consumption clauses where wording has had a profound effect on the interpretation of ship performance, highlighted further by a close examination of a specific case.

As Milnes explains, when arbitrators apply English contract law, for example, they attach great importance to following what the parties have agreed, “Even if they do not think it was wise to have agreed it.” He continues, “They also have in mind the idea of ‘commercial common sense’ of what would be reasonable and business-like for owners and charterers to have agreed on.”

The majority of Charterparty disputes are settled by negotiation, but if they do end in arbitration, the lack of an arbitration clause in a contract can be an expensive mistake.

“Recently, I was involved in a dispute where the parties had ‘forgotten’ to include an arbitration clause. One party was owed money and did not have much of an option but to attempt to sue the other party in its local court, which was not a very trustworthy jurisdiction,” says Milnes.

Lack of Clarity Around Terms for Weather and Currents

The best way for charterers and owners to avoid disputes is to remember that ‘clarity is king’ when agreements are drawn up. “If parties go beyond the industry standard forms and draft ‘bespoke’ clauses, it is important to draft them very clearly — spelling out exactly what they mean. Many of the cases I deal with involve unclear or confusing terms,” says Milnes.

“There can be lack of clarity around what constitutes a ‘good weather day’ as well as disagreement on the weather conditions or ocean currents as reported by the ship in relation to a weather model output,” says Schlinkert.

Shields agrees that good weather parameters are frequent grounds for disagreement between parties. “There is minimal case law concerning terms contained within good weather description clauses. Arbitrations are typically the highest branch of dispute resolution reached, and these do not provide legal precedent. The awards which arise from arbitrations may be used as persuasive material only,” he says.

Another aspect of claims is weather routing decision support, says Schlinkert. “Captains have leeway in navigating their ship, but there is a great burden on them to follow weather routing advice. If the captain does not sail an optimal route, and the charterer loses money, it’s important to ascertain what information the captain had on hand when making his or her decision. If routing was provided, we ask ourselves whether the recommended route was reasonable based on the ship’s size and cargo or whether the captain’s choice was reasonable.”

The Value of Voyage Evaluation Reports

According to Milnes, the recent claims disputes seminars are good opportunities to raise awareness of the importance of wording in Charterparty contracts. As he says, “Where a phrase or expression has been given a particular meaning by the case law, arbitrators will usually try to adhere to that interpretation on the assumption that when the parties used that expression, they had the existing interpretation in mind.”

“For this reason, there is a great deal of consistency among courts and tribunals,” continues Milnes. “There are many well-established concepts in case law, so wordings can be used with confidence, having received a stable interpretation for many decades.”

Shields gives the following tips for avoiding arbitration: “Ensure that the vessel’s full time Charterparty and rider clauses have been provided. This should result in a Voyage Performance Report (VPR) that abides by all the necessary terms provided.”

“If the parties in a dispute need to proceed to arbitration, we at StormGeo would recommend that a Detailed Voyage Evaluation Report (DVER) is conducted prior to the arbitration proceedings. This provides a significant in-depth breakdown of all events during the voyage, the facts presented in the VPR, as well as the reasoning for how the time Charterparty terms have been applied.”

“The DVER will also analyze any further evidence provided, such as deck log abstracts. Without such additional study, the likelihood of a favorable outcome at arbitration is reduced,” Shields concludes.

Contact us
Did you find this article interesting? Contact us for more information about how we can help you in case of a claim.

A recent London Arbitration Award, reported in Lloyd’s Maritime Law Newsletter 826, has dealt with the issue of Douglas Sea State 3.

StormGeo Routes Client Around North Sea SECA Zone to Save $9,000 in Fuel

For routes to northern Europe, the transit past the Southern U. K. is always troublesome. Recently, the Master of a bulk carrier faced this route and expressed his concerns to StormGeo:

"Please be informed that we confirm our intended route; find attached the weather forecast for 4 May 2018.