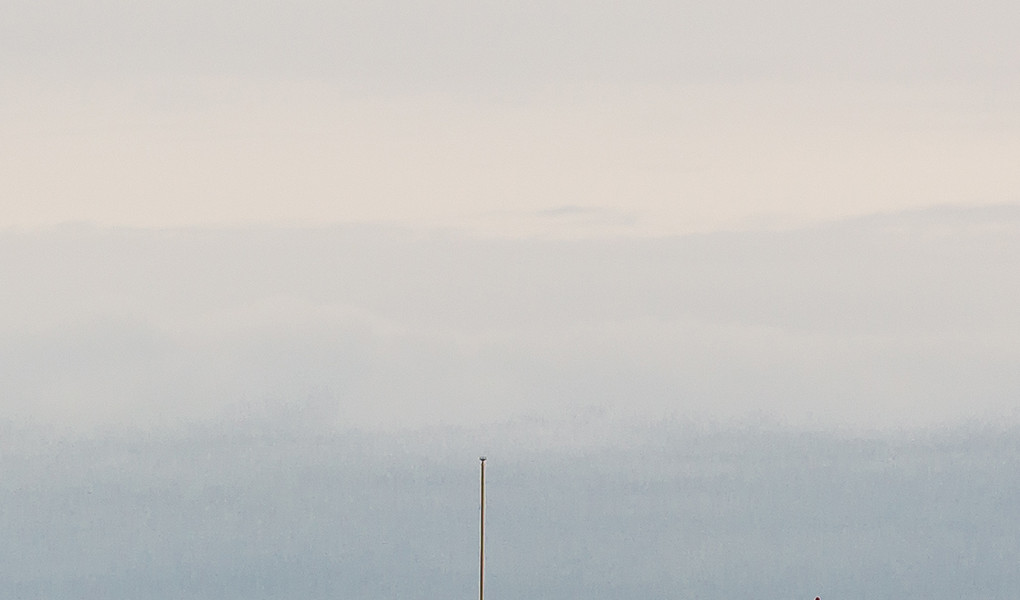 As the shipping industry transitions into an era of greenhouse gas emission mitigation policies, a number of sustainable technologies are being deployed to keep vessels fuel compliant in carbon-constrained markets. These include rotor sails (a.k.a. Flettner rotors), air lubrication, ship routing software, data mining and machine learning. 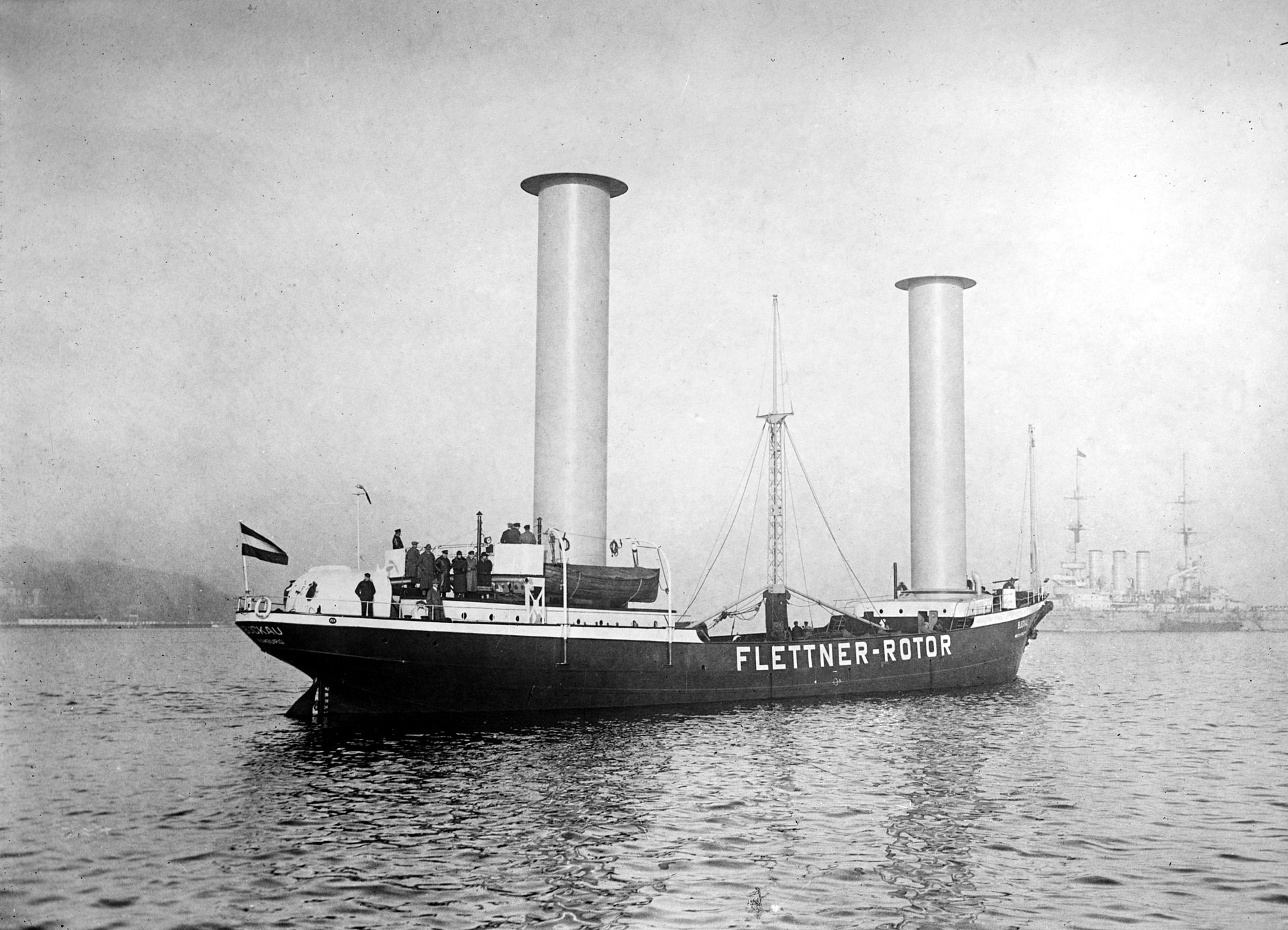 Based on fuel consumption data collected onboard ships, fuel savings of 20-35% are realistic when four rotors are installed on a vessel. The rotor thrust is a function of its diameter (3-5m), height (20-30m), rotation speed, wind and ship speeds. The propulsion power contributed by rotors is maximized by the optimal selection of their rotation speed. Extreme wind loads exerted on rotor sails in severe storms are limited by their compact geometry and firm support structure on the deck.

The winds across our vast oceans are an enormous and inexhaustible source of energy. The fuel savings contributed by rotor sails depend on the magnitude and direction of the wind speed. Offshore wind speeds are stronger and more persistent than those encountered onshore due to the reduced friction of the wind velocity against the smoother ocean surface. Detailed wind speed data made available from the meteorological community are processed and delivered by ship routing software vendors like StormGeo. Such ship routing solutions display wind speeds and directions during a voyage and are able to generate accurate forecasts of the fuel savings contributed by the rotor sails in the course of a voyage. Moreover, via the combined use of weather routing software (e.g. Bon Voyage System) or Routing Advisory Services (RAS), a further increase of fuel consumption savings becomes possible.

The wind speed measurements illustrated in Table 1 (below) were carried out along a typical route of a bulk carried from Argentina to Singapore. The wind speeds were selected at 30 different fixed locations, indexed 1-30 in the Figure. The voyage trajectory was traced by the Bon Voyage System.

It is noteworthy that the mean wind speed at most points exceeds 14 knots and is very close to the 17 knots threshold, which corresponds to the transition from the Beaufort 4 to the Beaufort 5 scale. The lower wind speeds near the equator (points 25-30) are as expected. At most other points, both in the South Atlantic (points 1-13) and in the Indian Ocean (points 14-24), the mean wind speeds are strong and able to provide very significant propulsion power to the rotor sails. This power is maximized by optimally adjusting the sails’ rotation speed as the wind speed fluctuates around its mean.

Investment in Rotors and Split Incentives

Two criticisms are often made against investments in rotor sails:

Each criticism can be addressed as follows:

Consider a 30,000 dwt bulk carrier consuming 25 tons of fuel per day fitted with four rotors for the duration of a voyage. Based on available data, the average fuel consumption savings is conservatively assumed to be 20%. With the cost of fuel at $500/ton, the resulting income is $2,500/day or $912,600/year. If the installation of four rotors is an isolated acquisition by the ship owner or charterer at a cost of $500,000/rotor ($2M total), the payback time is 2.2 years and the investment might not be undertaken. When the acquisition is a component of a portfolio investment in removable rotors mounted on a fleet of vessels, a NPV analysis suggests a potentially very profitable investment.

The risk of rotor investments arises from the variability of the wind speeds and their forecasts. The volatility of the rotor income decreases significantly when averaged over the number of vessels in a fleet sailing in geographically dispersed routes with different and independent wind speed regimes. In particular, the volatility of the aggregate income of the fleet decreases like the inverse square root of the number of rotor-equipped vessels, by virtue of the central limit theorem in statistics. Assuming a Weighted Average Cost of Capital (WACC) of 7% and a 30 year life of each rotor, the NPV of an investment in four rotors per vessel is $9.3M. This translates into a NPV of $2.3M/rotor over four times its acquisition cost, corresponding to an Internal Rate of Return (IRR) of 45%. Combining the statistics of wind speeds with machine learning forecasts, the investment risk in a rotor portfolio can be quantified and rationally priced—leading to a reduction of the WACC and an increase of the value of the investment, notwithstanding the green credentials that would accrue to rotor-equipped vessels.