How Combining Data and Real Intelligence Can Change History - StormGeo 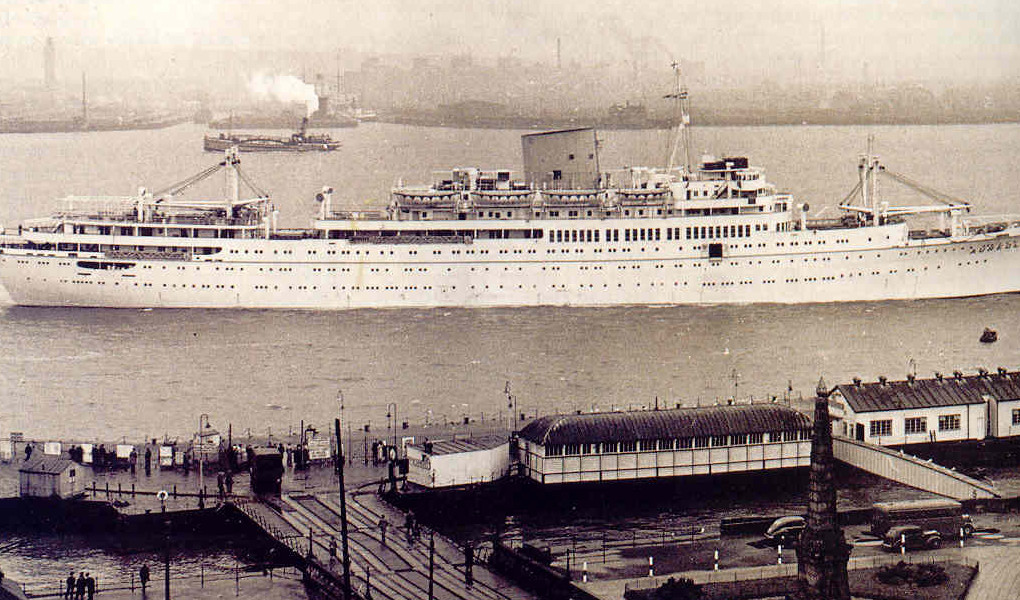 How Combining Data and Real Intelligence Can Change History

StormGeo Thought Leader and Strategy Associate, Torleif Markussen Lunde, explains how an unexpected story about a shipping company bookkeeper during the turn of the nineteenth century affects how he works with data today.

Artificial intelligence (AI) in its true form focuses on connecting data to find complex patterns and relationships. ‘True AI’ should then be able to explain why these patterns matter, suggest how they should be acted upon, and define a problem to look for in the future. This level of AI can mimic human intelligence so precisely, it can develop common-sense reasoning and ultimately, drive change. ‘Real,’ or natural intelligence, can do all of the above. By utilizing the right data, human common sense, mathematics (such as statistics and machine learning), and communication, it is possible to change history.

Living in Norway and working for a weather intelligence company, I know that having good tires is just as important as utilizing trustworthy weather forecasts when driving on icy roads. Almost two centuries ago, a group of inventors, including Charles Goodyear, made it possible to convert natural rubber from rubber trees into durable tires, flooring and shoes, among other products. The process, called vulcanization, consists of treating rubber with sulfur, which allows that rubber to endure extreme temperatures. This improved rubber found new applications, and with bicycles becoming more common, a global “Rubber Boom” began.

Rubber in the Congo

At the same time as this boom, Leopold II, the King of Belgium, persuaded the Belgian government to support colonial expansion in the Congo. Thus, the Congo Free State was formed in 1885 and praised by Belgian media. One journalist in particular noted, “He [Leopold] has welcomed Christian missionaries to his new colony; his troops, it is said, have fought and defeated local slave traders who preyed on the population; and for more than a decade, European newspapers have praised him for investing his personal fortune in public works to benefit the Africans.”*

What happened next remains one of the darkest chapters in human history and are now known as the “Congo Horrors.” As rubber became a critical commodity, the Congo, which was full of rubber trees, was bombarded. From 1891–1906, private companies, who were given land in the Congo as concessions from Leopold, were allowed to harvest through any means necessary, including forced labor and horrific violence. Over the course of these fifteen years, it is estimated that the Congolese population suffered a loss of one to fifteen million people due to terrible atrocities, famine and disease.

Using Data to Spot an Atrocity

Meanwhile, a shipping company, Elder Dempster, was transporting cargo between Liverpool and the Congo Free State. Back then and still today, a vital aspect of shipping is to collect and structure data on the goods you are transporting. Edmund Dene Morel, the bookkeeper for Elder Dempster, noticed a pattern when reviewing the data from the Liverpool-Congo route. He saw that while rubber flowed out of the Congo, guns and ammunition flowed in. Using his own real intelligence, he was able to determine that the Belgians were practicing slavery. Edmund Dene Morel, a bookkeeper for a shipping company, exposed the cruel conditions in the Belgian Congo and informed the public of the horrors of the colonial masters.

Going further, he understood that this needed to be communicated and reported on. For more than a decade, he became an activist for the cause — founding the Congo Reform Association, running the West African Mail, and recruiting journalists, businessmen and statesman to drive change. This created international pressure which ultimately forced Leopold II to turn the Congo over to the Belgian government, allowing for reform of their practices in the Congo.

Morel is a great example of the importance of not only collecting and analyzing data, but also understanding the context of it, using reason, and communicating the message to drive change. Hearing about Morel for the first time ten years ago was a ‘lightbulb’ moment for me. I had previously believed that gathering accurate data and creating models was enough to affect change. Learning about his efforts forced me to consider the importance of communication and considering how the general public will understand your results. Artificial Intelligence could not have done what Morel did or get the public on his side. In this age of digitalization, it’s imperative that we combine AI with our own reason and moral conscience in order to have a positive impact.