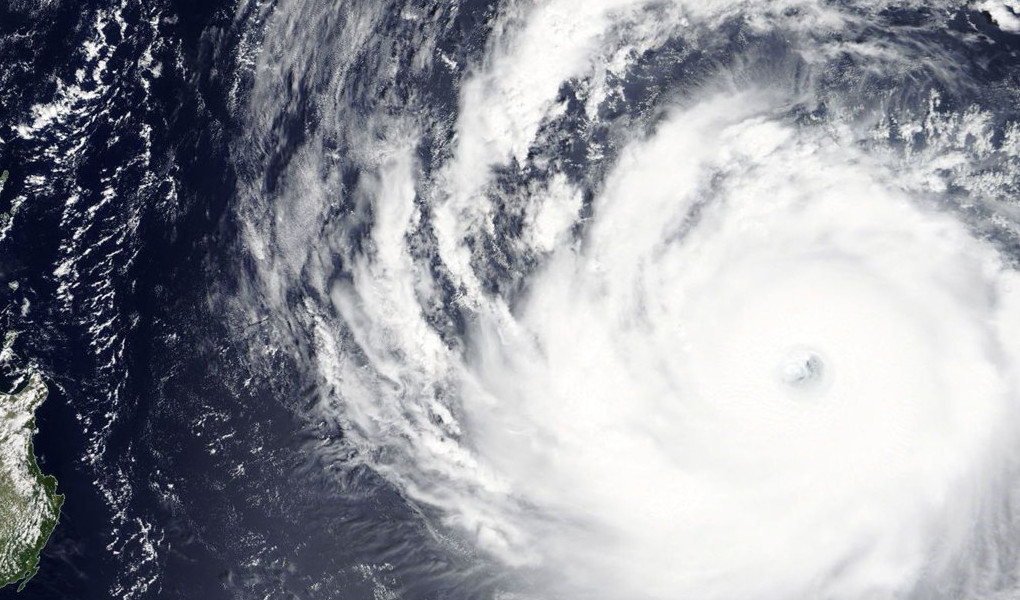 Typhoon Trami is expected to be one of the most intense typhoons ever to strike the Japanese Home Islands. StormGeo meteorologists forecast Trami to move near the Ryukyu Islands as a strong typhoon, then making landfall in Japan. The center of Trami is predicted to move ashore, impacting Kyushu, Shikoku and Honshu as a large and powerful typhoon over the weekend, as well as southern Osaka on Sunday evening. Winds at landfall could be between 115–150 mph. Due to its size, Trami is expected to cause wind gusts at typhoon force in Tokyo as well.

Severe damage is expected in Ryukyu Islands, Miyakojima, Kyushu, Shikoku, and Honshu from wind and tidal surge, along with significant coastal and inland flooding. This damage will likely cause widespread power outages. Offshore, Trami is producing significant wave heights up to 40 feet (13 meters). This is significantly impacting the maritime shipping industry, as the East China Sea is one of the busiest shipping lanes in the world. When the storm system first formed, various weather models suggested landfall anywhere from Hong Kong to Northern Japan. This large forecast spread made it very difficult for ships to determine their routes. Now that the track is clearer, vessels have been able to adjust their routes with greater confidence with help from expert route analysts.

Safety is paramount when a vessel is sailing in the vicinity of a large typhoon like Trami. Evasive measures such as vessel drifting, speed reduction and route alterations are common to avoid interaction with potentially damaging conditions. Additional factors such as ship type, speed, cargo type, load condition and position relative to the storm are taken into consideration when providing route recommendations. For example, for a vessel heading north on the Australia-northern China trade route, StormGeo may recommend the vessel to reduce its speed in order to allow Typhoon Trami to safely clear ahead of vessel’s track. For other vessels, StormGeo may recommend the opposite — increasing speed to clear safely ahead of the typhoon.

An additional concern for vessels near Typhoon Trami is the large gradient of pressure between Asia and Trami, causing high winds over an extremely large area — a wide section of the Western Pacific Ocean. Vessels passing outside the radius of storm’s sustained gale winds are still expected to encounter heavy conditions. StormGeo route analysts have been suggesting additional clearance from the storm due to both the earlier forecast uncertainty and to avoid this broad area of heavier conditions.

StormGeo Routing looks at how to sail the optimal route with minimal cost, which route will minimize the risk of damage to vessel and cargo and how a vessel can achieve a required ETA.
Improve Safety, Increase Savings