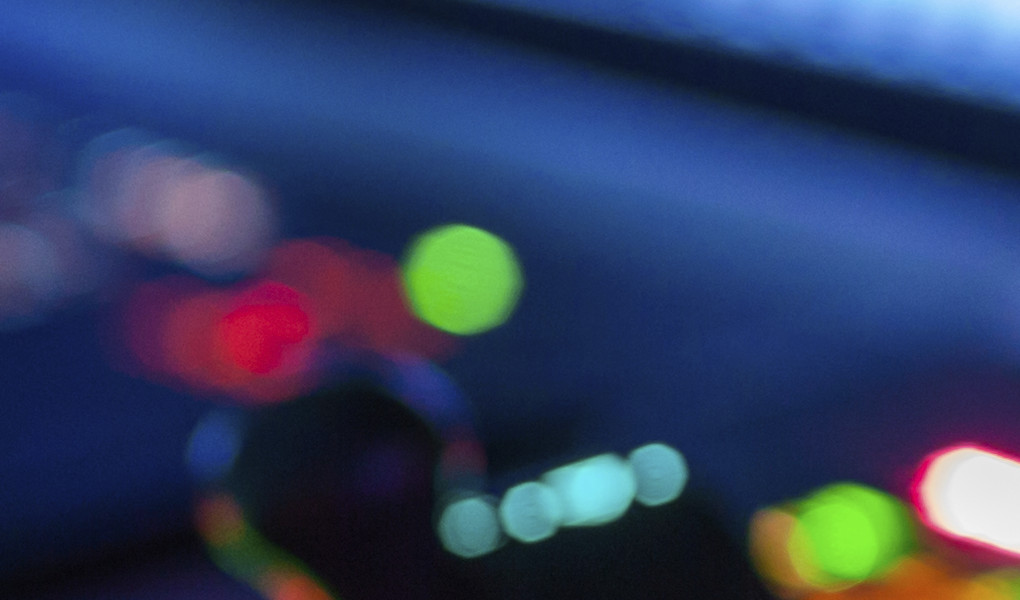 Voyage Routing Decisions Made Simpler and Safer with Weather Services

The torrentially wet weather over the past few weeks in the Philippines plus the passage of the first few typhoons of the season brings thoughts round again to the perennial problem of liquefaction in certain dry bulk cargoes from tropical regions. While the issues with loading and checking of moisture content have been well-reported and to some extent, remain tricky to overcome, one potential way to mitigate the effects of weather on these at-risk vessels may be to utilize weather routing services.

Speaking to Seatrade Maritime News, George Schlinkert, StormGeo VP of Customer Service - Shipping, said that on the average voyage from Southeast Asia to China, at least two factors can generate waves that are dangerous to a ship: tropical cyclones and frontal passages.

Giving critical insight into the factors at play, Schlinkert pointed out that as forecasting of storm tracks has improved, ships can now generally avoid tropical storms and typhoons. “It is not necessarily encountering high winds and waves near the center of a cyclone that will cause problems, but rather the adverse conditions away from the center,” he said.

In a possible scenario, he gave the example of a tropical low-pressure system over the Philippines where a ship north of Luzon might be considered to have successfully cleared the storm itself. However, it is clear (refer to chart above showing significant wave heights) that very heavy conditions are extending well to the north of the low. The heaviest waves are being generated by the tight squeeze between the tropical low and the seasonal high pressure system which prevails over eastern Asia during the late autumn and winter seasons.

StormGeo’s Bon Voyage System (BVS), a graphical marine voyage optimization system that provides onboard and around-the-clock weather-routing information, puts all this information into one platform, taking into account the track being sailed and giving details on the conditions that can be expected at the ship’s location.

Additionally, the master can see what conditions will be in the surrounding areas in order to ascertain whether alterations in course and/or speed would provide for better results.

Meanwhile as the season wears on, winter monsoon surges from Asia are linked to the passage of weakening cold fronts. In this scenario, once again, while conditions ahead of the front can be fairly benign, this can be followed by a rapid shift of conditions to the north and northeast, accompanied by high waves (as seen in the chart below).

In this example, as a weakening cold front from a developing gale extends towards the northern Philippines, 10–15 knot winds with low waves are rapidly replaced by 30 knot winds and waves of 4m or more. Schlinkert suggested that in this case, routing services could also help to pinpoint the time where these will occur and the master can be better prepared for the conditions to be expected.

“Depending on the scenario, course and speed adjustments can help to promote the safety of the ship and crew. It may be that waiting for a weather event to pass is the best option in terms of both safety and the time/fuel consumed,” he concluded.