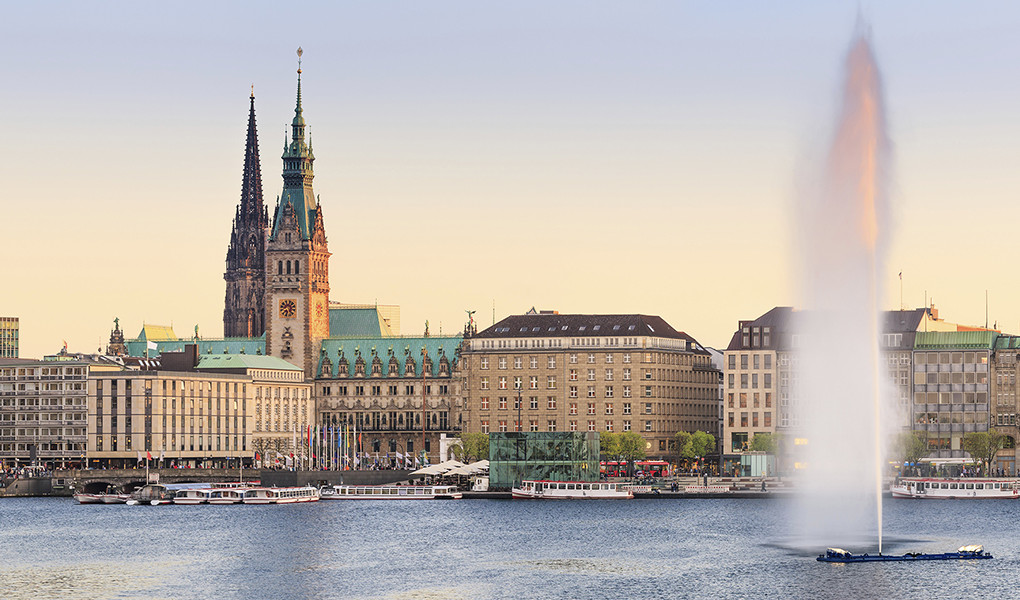 Schedule a meeting with us there
Event details

StormGeo CEO Per-Olof Schroeder will present as Keynote Speaker on the first day of the conference.

Look forward to seeing you at the show to discuss the future of the Liner Shipping Industry!

Per-Olof was appointed the CEO of StormGeo in June 2017. Based on his background in the software, services and cognitive computing industries, Per-Olof’s mission is to ensure that StormGeo remains at the forefront of technology in decision support and weather intelligence, with a particular focus on the maritime industry.

A 15-year Microsoft veteran, Per-Olof formerly led the Applications & Services Business Group in Microsoft Western Europe, with a primary responsibility for the Productivity and Business Process Segment and related cloud computing services. Prior to Microsoft, he held executive roles with IBM Global Services EMEA, including Managing Principal & Director with IBM UK, and Country Manager within IBM Global Services in Sweden. Before joining IBM, Per-Olof spent six years at strategy and technology consultants Arthur D. Little, working out of the firm’s offices in London, Brussels, and Riyadh.
Per-Olof is a graduate of Texas A&M University (Petroleum Engineering); the London Business School (MBA); and the Fletcher School of Law & Diplomacy at Tufts University (Master of Arts), where he is also a member of the GMAP Advisory Council.