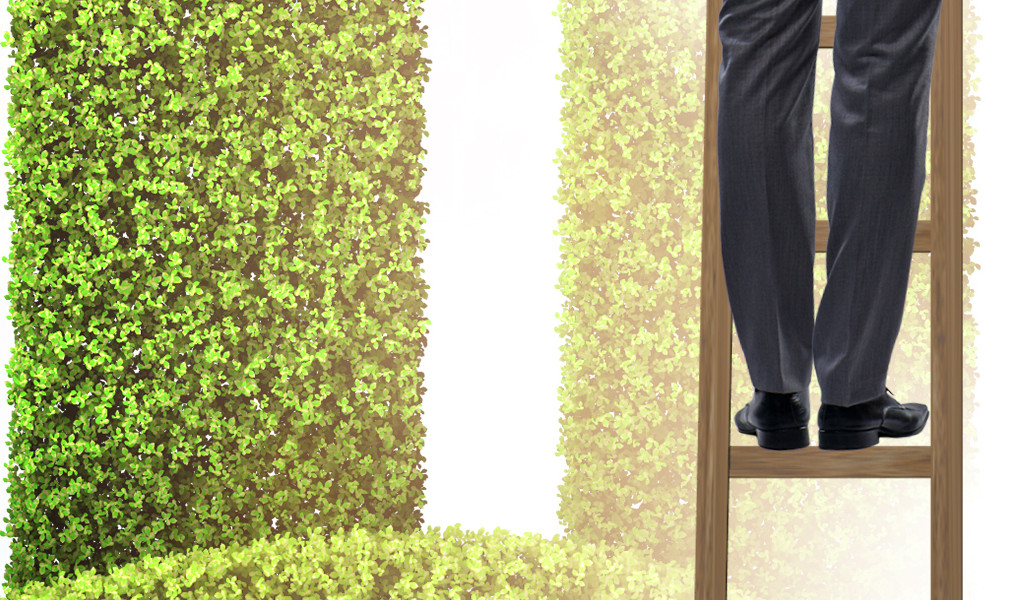 Renewable energy is in the midst of a revolution, in no small part represented by the plummeting costs of developing wind and solar farms. According to the Renewable Power Generation Costs 20181 report, the prices of solar photovoltaic (PV) modules has decreased by 90% since 2009. Across the world, renewable energy is now often cheaper than fossil fuels.

In its Nordic Power Market Outlook 2020-2045 report, StormGeo’s Nena Analysts project a strong increase in wind power production over the next decade in the Nordic region, while solar power production will start taking over the growth around 2030. In Europe, solar power is more common today and, together with wind energy, is expected to dominate investments moving forward. In fact, if the goal of full European decarbonization is to be realized, a recent study by the Lappeenranta University of Technology and Energy Watch Group shows that the installed wind and solar energy will have to double close to 30 times before 2050.

We spoke with Erlend Moster Knudsen, Climate Scientist and Global Sustainability Manager for StormGeo, about why and how businesses should take climate change scenarios into consideration when planning long-term projects.

How do you expect the energy industry will be impacted by forthcoming climate change and policy?

Both climate change and policy have made--and will continue to make--a strong impact on energy markets. The European Green Deal, which aims to push all of Europe to be carbon neutral by 2050, calls for large investments in renewable energy in an effort to phase out fossil fuels.

One big impact of climate change has been on the operations side of power plants. When producing electricity, thermal power plants such as natural gas, nuclear, oil, and coal use water from nearby rivers, lakes and oceans to cool the steam produced by the plants. Failing to do so would force a plant to shut down. However, water temperatures are rising due to climate change, and oftentimes the water drawn by these plants is too warm to perform this function. This has especially been the case during heatwaves, when, somewhat ironically, the need for electricity for air conditioning is the highest.

Renewable energy sources have also been impacted by climate change. The effects on wind and solar power production can be less obvious as there are usually no clear trends in wind distribution and cloud coverage. On the other hand, hydropower is another story. Due to the nature of water cycles, we expect an increase in rainfall in most areas where dams are already are built. However, we have found that this increase is not evenly distributed over time, but comes from more intense, burst of rainfall. While this may mean that reservoirs will contain a larger supply of water, it also means that fluctuations in supply should increase.

Could you go into more detail on why we can expect more rainfall?

In short: global warming. Global warming is one of the most well-known aspects of climate change and refers to the Earth’s rising surface temperature. Warmer surface temperatures create warmer air, which can hold more moisture. Both the absolute and specific humidity of an area’s climate increases, while the relative humidity does not. As a result, when it rains, it’s often a lot heavier than it used to be. 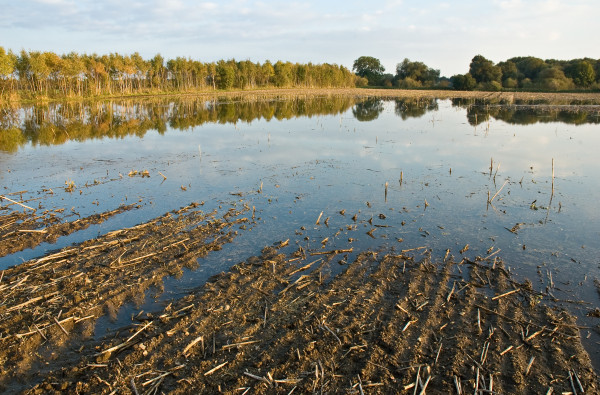 To help visualize this: Imagine the tropics, where the humidity is high and rainstorms bring torrential downpours. Now imagine that kind of rainfall in areas with traditionally milder weather. Much of the world is moving toward these conditions, albeit slowly.

What is not going so slowly is the shift from snowfall to rainfall. This is due to strong warming in areas of high altitude and latitude relative to the global average. As a consequence, snowmelt--the periodic surface runoff that comes from melting snow--is becoming less predictable. Previously, we would have snowmelt once a year, during the higher temperatures and increased solar irradiance towards the beginning of spring. Now, temperature fluctuations are causing snowmelt during the fall and winter as well.

The enhanced runoff to reservoirs during non-traditional seasons has the potential to throw off the entire Nordic energy market. According to our Nordic Power Market Outlook, these changes will result in higher net exports of energy and lower development of wind power, with a lower average power price (38.0 €/MWh) in 2020-2045 compared to the base scenario (39.6 €/MWh).

How does the Nordic Power Market Outlook 2020-2045 take climate change into account?

For these models, we use three different datasets—from Norway, Sweden and Finland—to discern the key locations for where we need to forecast for energy. We feed this data into our in-house models to ensure our energy market forecasts take the specific impacts of climate change into account. Our analysts then interpret the models, taking other impacting variables like politics, investment and development into account.

How do the report’s climate change scenarios and analysis apply to markets outside the energy industry?

There are a number of industries outside of the energy market that are interested in knowing how climate change will affect their operations. Transport companies looking to build roads need to know if the weather 20 years from now will wear down a road that should have lasted 80 years. Ship owners and charterers both benefit from knowledge about new routes. The Arctic, for example, is opening up more and more as a result of sea ice melt.

In the public sector, municipalities must plan for an increase in severe weather. For example, the municipalities of Odda and Voss in western Norway were largely unprepared for the devastating floods that occurred in 2014. They are now redesigning their urban areas with a better understanding of the increased flooding probabilities caused by climate change. Despite the expansion of Odda’s urban area, the city has increased the open area along the banks of its river to avoid damaging erosion.

Many industries are coming to terms with the fact that the world needs to explore natural solutions to extreme weather. This means refraining from moving sand dunes on the American east coast as they help reduce hurricane impact. This means not building over rainfall-absorbing wetlands with houses and asphalt roads. City planners need to take worsening conditions under climate change into consideration to avoid losing money on developments that may not stand the test of time, and this is where companies like StormGeo come in.

What can business owners do to ensure their plans take climate change into consideration?

StormGeo has over two decades of experience supporting clients through severe weather. Our value lies in our ability to look at the data and answer: “What does this mean for my business?” This, combined with our analysts’ expertise in climate assessment, gives our clients the information they need to plan and protect their business with climate change in mind.

This is why StormGeo is now offering climate workshops that will make the data from our reports understandable for each of our clients. We also help provide context to reports created by other entities, such as the IPCC.

If you are interested in participating in a climate workshop, send us an email at info@stormgeo.com. You can also reach out to your regular point of contact at StormGeo.