Everything You Need to Know About Hurricanes, Plus What to Expect in 2021 - StormGeo 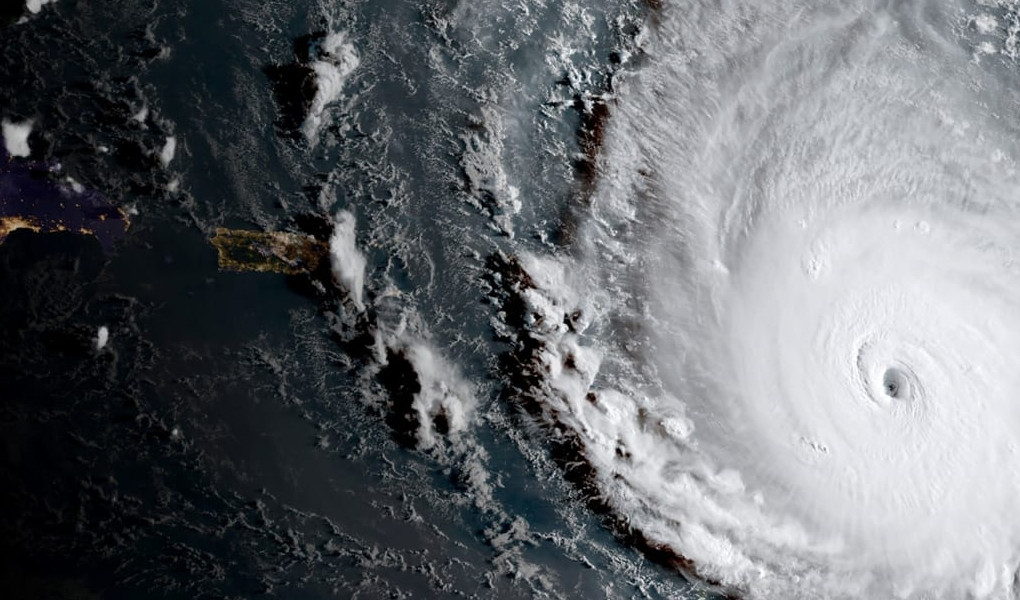 Everything You Need to Know About Hurricanes, Plus What to Expect in 2021 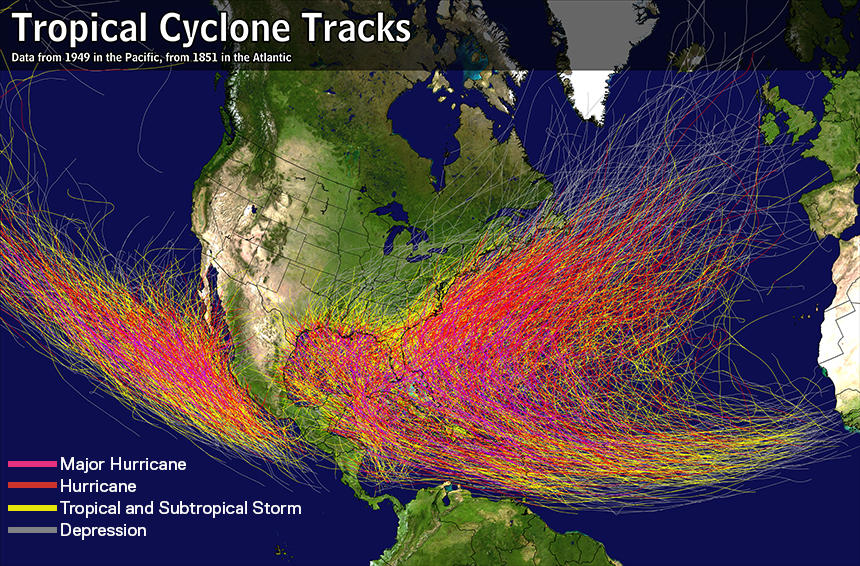 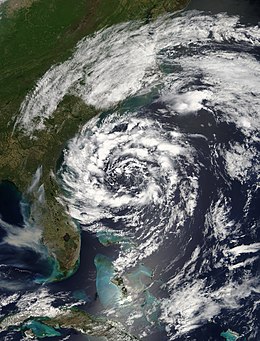 A slower-moving hurricane increases the amount of time that its strong winds impact a location. In addition, the amount of rainfall that a hurricane produces is directly related to its speed of movement. For example, a hurricane moving at 10 mph may produce 10 inches of rain. This is true for any tropical low pressure area, not just hurricanes. Any tropical low can produce extremely heavy rainfall if it moves slowly across an area.

Tropical Depression: A low pressure area over the tropical ocean that has a well-defined low-level circulation center along with organized squalls around the center. Winds are less than 39 mph.

Tropical Storm: A low pressure area over the tropical ocean that has a well-defined low-level circulation center along with organized squalls around the center. Winds are 39-73 mph. 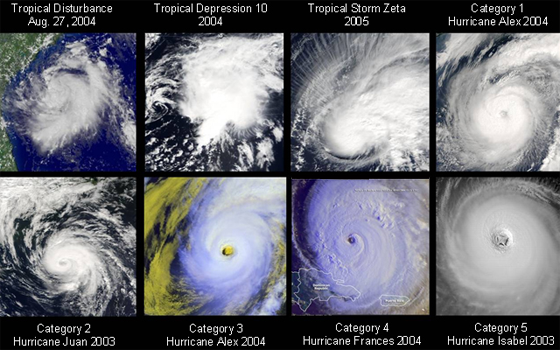 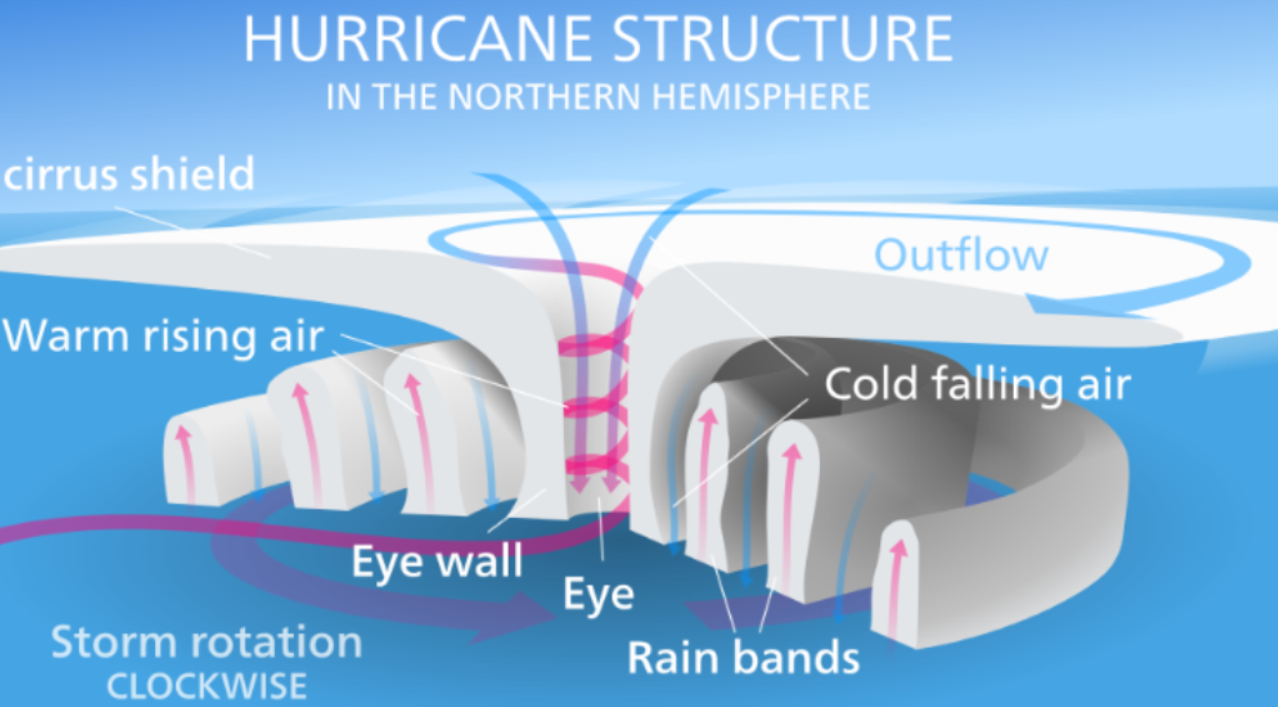 For a full look into our predictions for the 2021 Atlantic Hurricane season, download our forecast here. In the meantime, here are a few key takeaways:

Following the record-breaking 2020 Atlantic season, many were hoping that 2021 would provide some relief. Generally what happens in a prior season has no bearing on what will develop in the next season. Looking ahead to 2021, we're expecting: 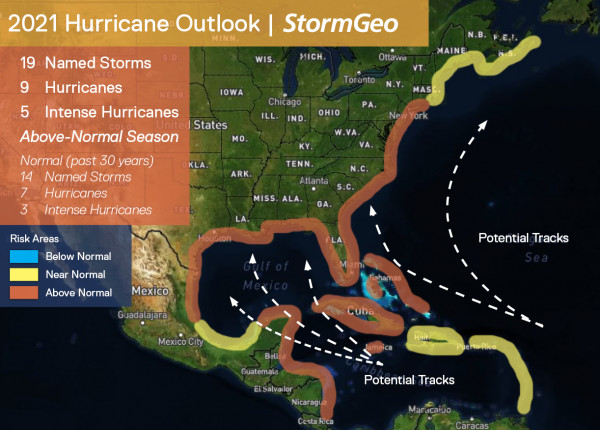 Where can I learn more about hurricanes and get a full hurricane forecast for this year?

We have created a handy, printable forecast PDF that includes the predicted number of named storms, number of hurricanes and number of intense hurricanes, along with more information on which regions are most likely to be impacted.

Resources to keep you informed and prepared before, during and after tropical storm season