Punxsutawney Phil Would Be Wise to Forecast a Long Winter - StormGeo 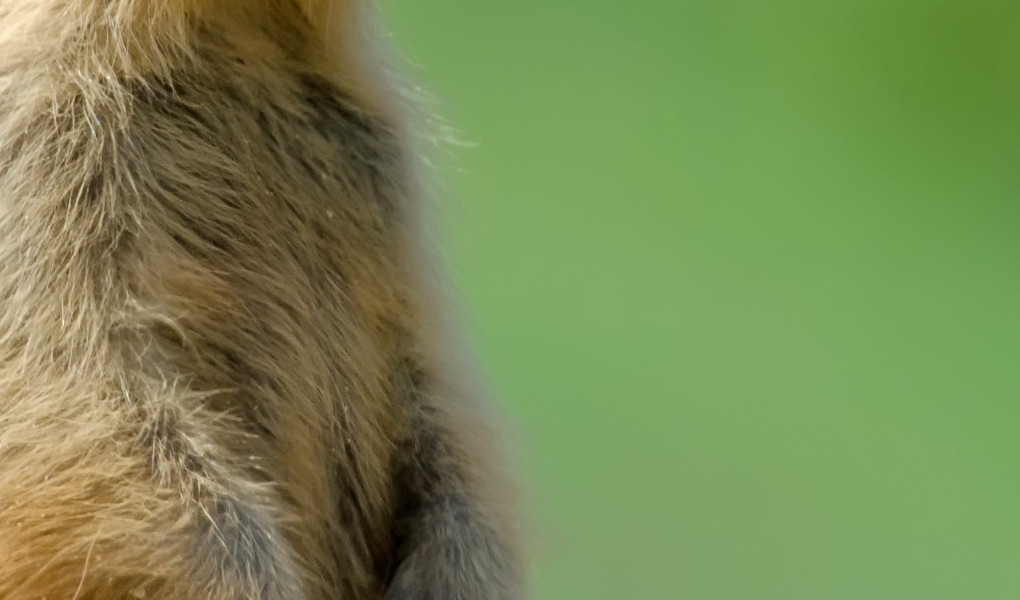 Punxsutawney Phil Would Be Wise to Forecast a Long Winter

With more than 130 years of festive tradition behind Groundhog Day in Punxsutawney, Pennsylvania, the eyes of America and beyond tune in every February 2 to witness Punxsutawney Phil, the famed groundhog of long-range weather forecasting lore, see or not see his shadow. The presence of a shadow proclaims six more weeks of winter, while no shadow indicates an early arrival of spring. This year promises high drama as the results could easily swing one way or the other depending on the passing clouds — and there will be clouds.

Like the rest of the Midwest, Punxsutawney, located in west-central Pennsylvania, will be subjected to a series of upper-level disturbances over the next few days that will bring broad and long periods of clouds and some snow. StormGeo’s Senior Scientist for Long-Range Weather Prediction, Fred Schmude, uses different methods than Phil for determining the forecast. Schmude foresees that clouds obstructing Phil’s shadow may trip-up the groundhog into indicating an early end to winter. “It looks like cloudy skies will prevail over western Pennsylvania on Saturday, so if Phil sees his shadow it would only be for a very short time. Odds are he will not see his shadow based on cloud cover projections, but with Phil I guess you never know for sure.”

Just like Punxsutawney Phil, Schmude’s talents lie in long-range forecasts, and he predicts that there is quite a bit more winter to go before spring officially arrives on March 20. 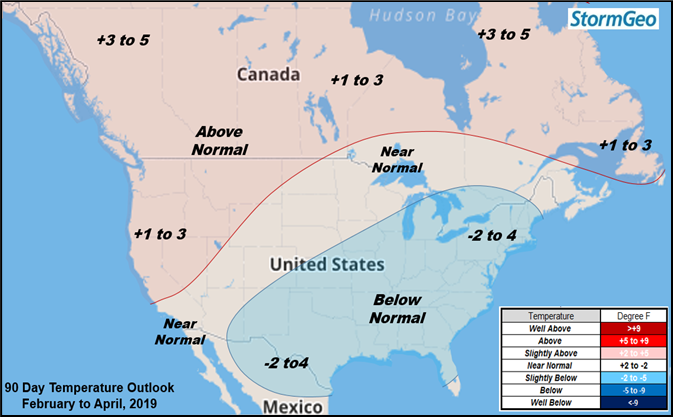 “This week, we dealt with record cold over a large part of the Northern Plains to the Midwest, which I think is a preview of what’s to come, especially through February into the first half of March,” said Schmude. “The next surge of bitterly cold air will progress southward out of western Canada into the Central and Eastern U.S. during the first week of February and we’ll likely see several more surges of bitterly cold air pour out of Canada as the month progresses. In addition, I would expect to see a few potentially impactful winter storms over a large part of the Lower 48, even as far south as the Southern Plains and Deep South. At this point, it sure looks like spring may be a bit delayed this year in the U.S., especially for the southern and eastern parts of the country.”

It was three years ago that Phil last indicated an early spring and only 18 times in the history of Groundhog Day has an early spring been predicted. Though the groundhog’s accuracy is claimed to be 100%, a cloudy morning would certainly help convince even the shrewdest meteorologists.

StormGeo’s long-range weather forecasts provide 30-, 90-, and 180-day outlooks to be used in predictive analytics—lending insight, confidence and the freedom to perform while hedging risks and helping to lead to informed decisions. Industry served include manufacturing and supply chain, retail, finance, agriculture and energy trading.