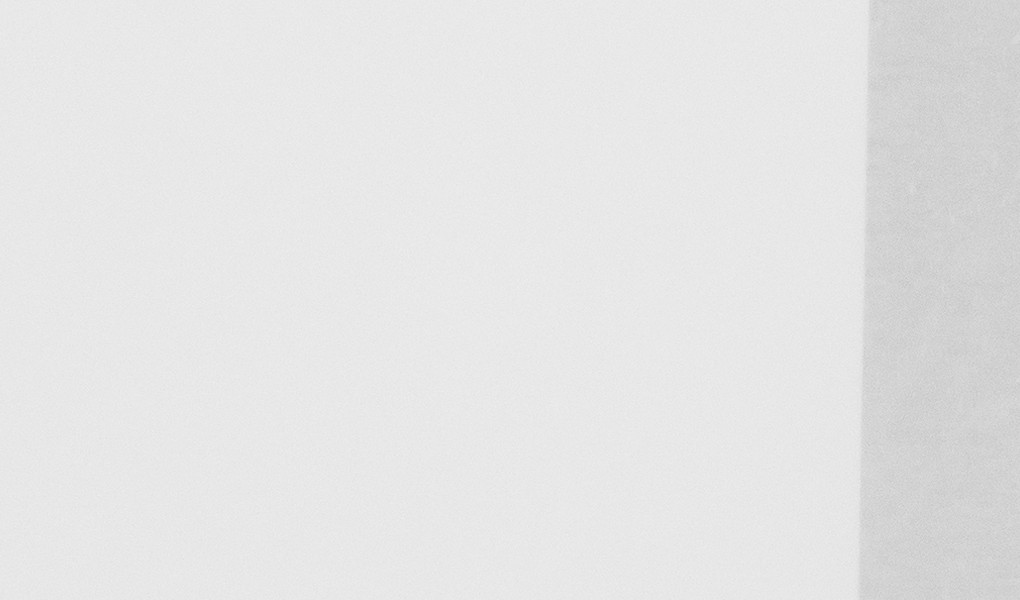 Three weeks into winter, many in the U.S. were beginning to wonder when conditions would start to shift, with particularly mild temperatures and a lack of snow in the Mid-Atlantic region. This past weekend, that changed. From Pennsylvania to Virginia, heavy snow began to fall on Saturday afternoon and continued until early Monday. Some areas, including Washington D.C., received up to 12 inches, creating a ‘winter wonderland’ that blanketed national monuments. 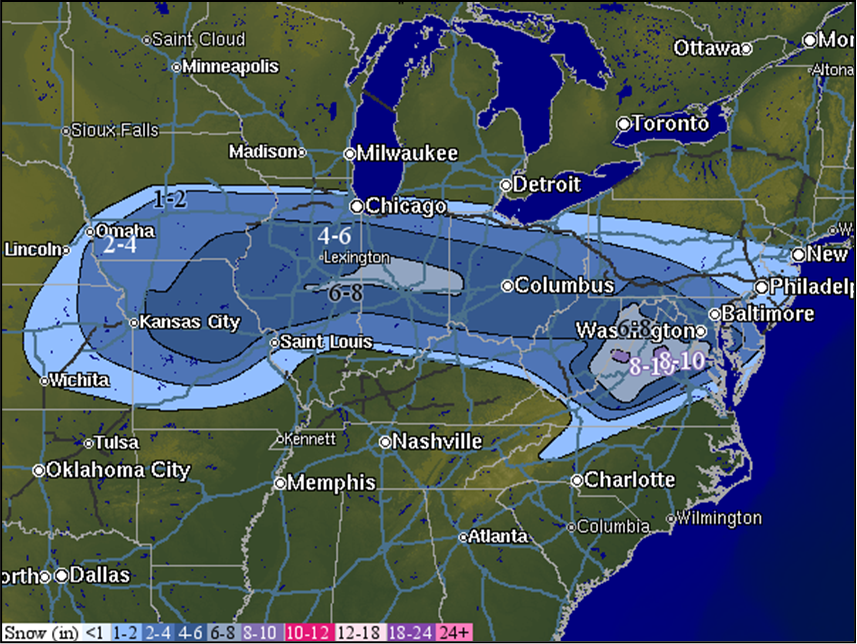 With such a sudden shift in conditions, some began to worry that the heavy snowfall was a sign of an oncoming nor’easter, but that is not the case. While the eastern U.S. experienced four nor’easters in the winter of 2018, this snowfall came from a combination of features that each played a vital role. These include moisture, cold air, and atmospheric instability.

All storm systems need moisture, and this Mid-Atlantic storm was fueled by a mid-level low pressure system from Texas that had tapped into an abundance of warm, moist air from the Gulf of Mexico. This system was separately responsible for heavy rainfall all across the South the previous week.

A strong high pressure system in Eastern Canada provided the necessary temperatures. The air was pushed southward into an area east of the Appalachian Mountains, which created a wall that limited the spread of the cold air

To become strong, a winter storm system needs instability in the mid- and high-levels of the atmosphere. This arrived on a jet stream moving west to east from the Southwest to the Chesapeake.

These three conditions came together after a counterclockwise flow around the Texas rain storm directed the abundant moisture northward over the cold Canadian air already in place. Known as overrunning, this lifts warm, moist air up where it cools and forms clouds and precipitation — in this case, snow. As long as the flow of moisture and lifting continue, so too will the precipitation.

Each of these three conditions were necessary for there to be snow. Cold air without the moisture from Texas would have made for freezing temperatures but no snow. Or vice versa, plenty of rain but not cold enough to freeze. Without the jet stream, a lighter, more typical snowfall for the early season would have occurred.

Record-Breaking Cold is Expected in the South

While this snowstorm certainly made those in the Mid-Atlantic aware that winter had arrived, those in the South continue without much semblance of a true winter. There have been cyclic outbursts of cold, with temperatures falling below and then rising above seasonal norms. However, the region can expect record cold this coming weekend with a blast of Arctic air being pushed south. 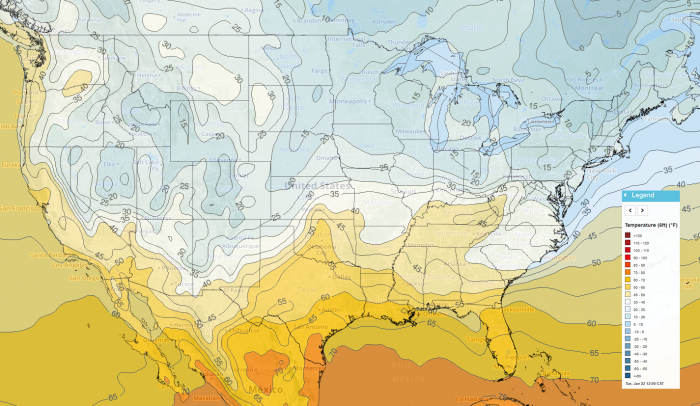 Expected temperatures across the U.S. for 12pm CST, Tuesday, January 22

This southern storm track will be stronger than usual, resulting in enhanced winter storm activity over the Southern Plains, Deep South and East and Northeastern U.S./Canada. This coming weekend’s storm will likely hit the mid-Mississippi Valley, Ohio Valley and Northeast U.S. followed by a surge of even colder Arctic air moving south towards the Gulf Coast with widespread freezing temperatures by Sunday morning.