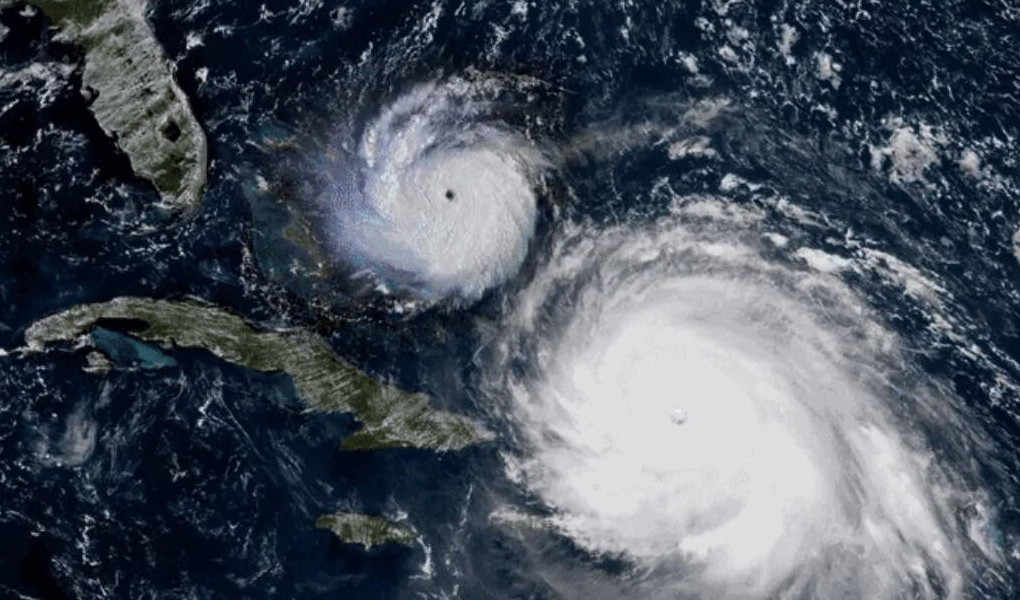 While a Category 5 hurricane sounds more terrifying than a Category 3, the latter often causes more devastation. That is to say, category number is not the only or best indication of the damage a hurricane can cause. Hurricane category numbers are part of the five-level Saffir-Simpson scale, which ranks storms according to wind speeds — the aspect of hurricanes that people find most frightening. In most cases, however, it’s the storm surge along coastlines that causes most of the damage, including deaths. According to StormGeo TropicsWatch Manager and hurricane expert, Chris Hebert, this surge depends on the storm’s size, not the speed of its winds.

What Does a Storm’s Category Really Tell Us?

“Somewhere in the ‘70s or early ‘80s, someone got the idea to attribute storm surge types with categories,” says Hebert. “People couldn’t understand how a Category 3 could cause a larger storm surge and more damage than Camille, a Category 5 that hit in 1969.” That Category 3 storm was Hurricane Katrina, which in 2005, killed more than 1,800 people and remains the costliest disaster in U.S. history. “The Saffir-Simpson scale of categories is a wind scale and nothing more. It does not include the size or scope of the winds or the potential storm surge that may be generated.” Hebert continues, “A Category 2 hurricane can generate a storm surge as low as two to three feet, or it can produce a storm surge over 30 feet high.”

Despite carrying winds of over 150 miles per hour, Hurricane Michael caused fewer economic losses in the U.S. than the slower-moving Hurricane Florence. Dropping 35.93 inches of rain in Elizabethtown, North Carolina, Florence was the wettest tropical cyclone ever recorded in the Carolinas. While Michael dumped a foot of rain in some places, it moved relatively quickly across Georgia and the Carolinas without creating massive flooding.

“To complicate things further, the ability to accurately forecast hurricane intensity has remained stagnant for decades. Intensity forecasts are currently accurate only to within about one Saffir-Simpson category per day before impact,” says Hebert.

Based in Houston, Texas, Hebert is a native of Louisiana, the state that lost the most lives in Hurricane Katrina. He has been fascinated by storms since he was a child.

“I started tracking hurricanes when I was about four years old,” he says of his Lafayette childhood in the ‘50s and ‘60s. “My mother actually got me into it.” Hurricane Betsy flooded the streets of Louisiana in 1965.

He got his first glimpse of nature’s power at a young age, when 1964’s Hurricane Hilda struck the central Louisiana coast. A strong Category 3, the storm killed 38 people over several states. The following year, Hurricane Betsy, a Category 4 storm, caused 81 deaths and $1.4 billion in damages (over $11 billion today).

Many companies across industries ranging from healthcare to oil and gas rely on Hebert’s expertise to provide early warnings and logistical planning recommendations. His connection to the energy sector goes back to his first job out of college — data collection on an oil platform off the coast of Argentina.

“I wanted to be a weather forecaster, I didn’t want to do research,” he remembers. But this experience would prove valuable in the long-run, as the data collected vastly affects today’s weather forecasts.

Weather tracking has vastly improved since Hebert left Texas A&M in 1980, ultimately settling in Houston. “When I started, we didn’t really have computers,” he says.

Once they began using computers in the ‘80s, they could only predict storm tracks two days in advance. “Now, we have models that go out for two weeks or more.”

Anyone who lives in areas impacted by hurricanes knows of the cone of uncertainty — a predicted area referred to by the National Weather Service when forecasting the path of a storm. These cones are shrinking all the time, as data increases and technology improves.

The closer a storm forms to land, the less warning the public receives. This is yet another reason to avoid hurricane categories as a measure of the storm’s danger. “You have to get away from that Saffir-Simpson scale and change the idea that only a Category 3 or greater is something to be worried about,” Hebert concludes.

Some parts of this article are adapted from an article that first appeared in Houstonia on 7/9/2015.