Preparing for the Future by Understanding the Past

One best practice of hurricane preparedness is to evaluate how your response plan performed during previous hurricanes and tropical storms. This process helps refine your organization's decision-making processes and how you respond to future threats.

Even if your organization wasn't directly impacted by a specific hurricane, there are still lessons to be learned. By understanding the past, we can become better equipped to understand the future.

Read the Lessons Learned from Harvey, Ida, Irma and Laura.

One of the more unique storms is Hurricane Barry, which made landfall near Vermillion Bay, Louisiana on July 13, 2019. 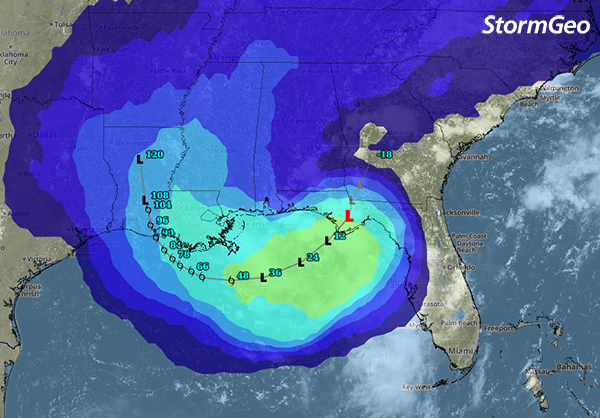 Hurricane Barry is a great example of what is known as a “pop-up” hurricane, one that develops suddenly in the Gulf of Mexico and makes landfall within 48 hours, giving little warning and reducing threat response times for businesses, organizations, and the general public. These pop-up hurricanes develop in the Gulf of Mexico at a frequency of once every two years.

In addition to being a pop-up hurricane, what made Barry a unique storm was where it initially developed – as a weak feature over west-central Georgia. Read more about Hurricane Barry’s unique formation.

In the past, pop-up hurricanes, such as Hurricane Barry, would have caught offshore operators unaware and unable to evacuate crews in time. Additionally, coastal refineries may have had to shut down faster than they would have liked.

In the case of Hurricane Barry, StormGeo’s meteorologists identified a possible development region in the northeastern Gulf of Mexico on Friday, July 5th. Two days later, on July 7th, StormGeo sent out a special Daily Briefing saying that development chances had increased to 50 percent once the disturbance moved offshore the following week, on July 11th (72 hours out).

Lesson to be Learned

Pop-up storms can develop quickly, often giving little warning. Weather intelligence providers, like StormGeo, have access to advanced computer models that can identify potential hurricane development and alert you well in advance of potential impact, so you can prepare your business.

StormGeo monitored the development of Hurricane Barry/Disturbance 12 closely, alerting clients to any potential impacts before landfall.

StormGeo identified the potential for development on the morning of July 5th.. In that morning’s Daily Briefing, StormGeo’s meteorologists highlighted that a disturbance could form over the northeastern Gulf of Mexico the following week, with a 20 percent chance of tropical development.

StormGeo began issuing Tropical Advisories for Barry (then, Disturbance 12) with a 90% chance of development once the disturbance moved offshore the following week, on July 11th.

The National Hurricane Center issued its first advisory on the development of future Tropical Storm Barry once the system entered the northeastern Gulf. By this point, StormGeo had already been issuing advisories for 48 hours.

Disturbance 12 is updated to Tropical Storm Barry. StormGeo forecasts that the system is expected to be upgraded to a hurricane, making landfall near Vermillion Bay, Louisiana. July 13th

Barry is upgraded to a hurricane as it makes landfall around 10 pm at Vermillion Bay, Louisiana, then weakens to a tropical storm at 1 pm.

If you’d like to dive deeper, we’ve collected some of StormGeo’s forecast advisory videos for Hurricane Barry in one place. You can access them here. 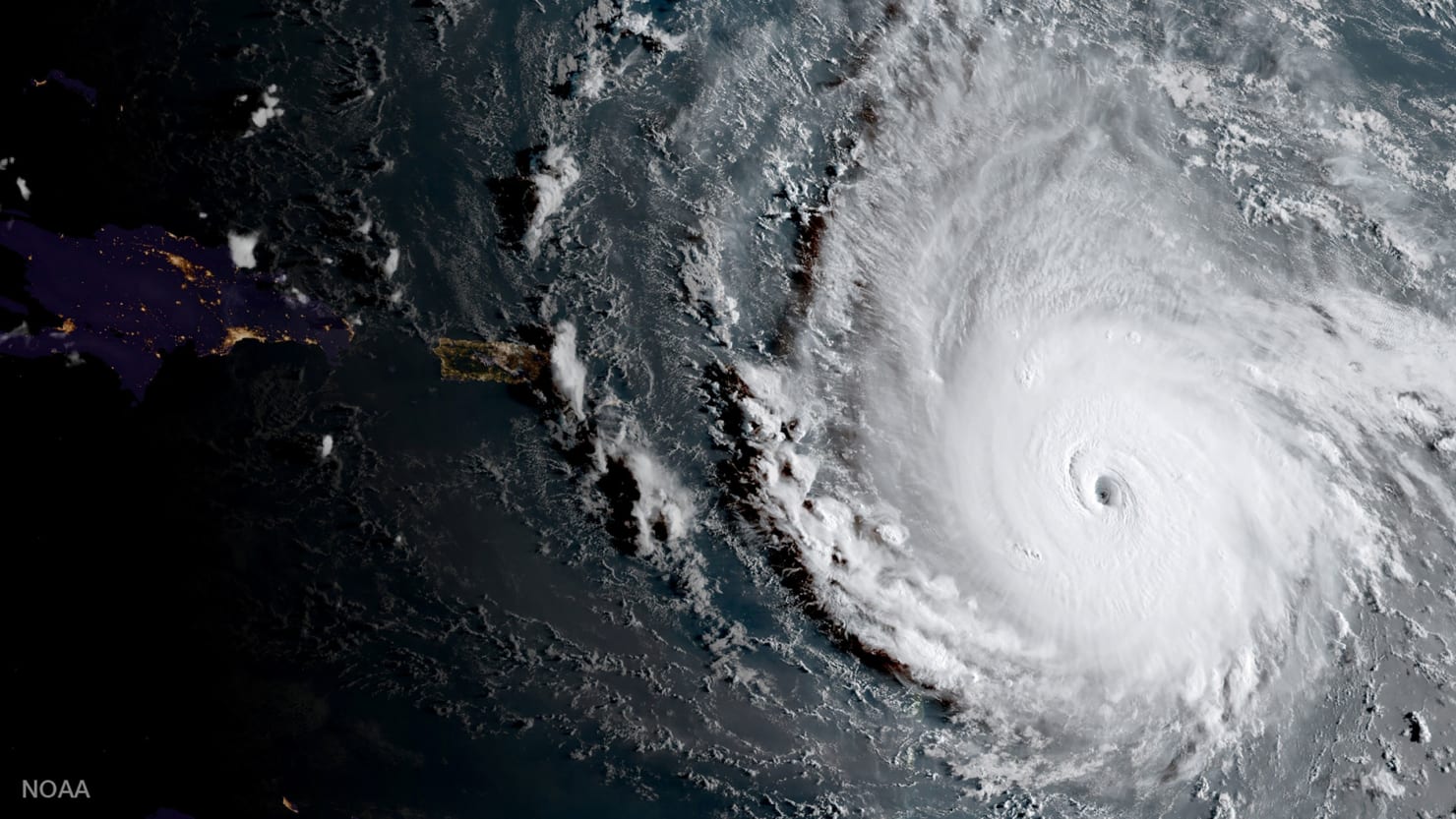