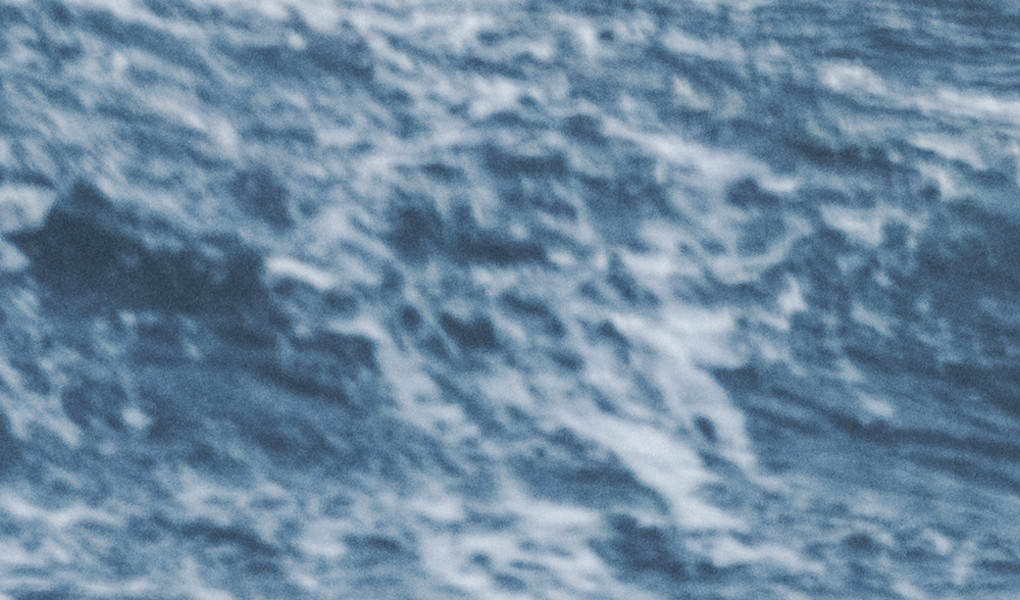 As low pressure begins to take hold in the Mediterranean Sea near the Libyan Coast, StormGeo meteorologists expect the low to strengthen, potentially becoming a hurricane. Tropical storms and hurricanes that develop in the Mediterranean are not common, forming perhaps once or twice per year, and are known as ‘Medicanes.’

While previous forecasts expected a well-developed, hurricane-strength storm by the end of this week, current forecasts anticipate that the storm will not be quite as strong — most likely a tropical storm with close to hurricane strength. Regions from southern Italy to the Greek Isles and western Turkey should expect strong winds and flooding late this week into early next week.

Medicane as of September 27, showing a broad circulation.

Peak medicane season is from late September through the end of the year, when southern Mediterranean waters are at their warmest and upper atmospheric conditions are most likely to be present. Similar to Atlantic and Pacific tropical storms, water temperatures of at least 80F (27C) are ideal, though medicanes are known to form in waters that can be much cooler. Water temperatures near the development region today are about 82F (28C).

“It seems like this will probably become a tropical storm or a low-end category 1 hurricane, which is more typical in the Mediterranean. It appears similar to the tropical storm in November 2014 (unofficially named Qendresa) — a system with winds of about 60 knots and gusts of 80 knots.” StormGeo TropicsWatch Meteorologist, Derek Ortt

Without the broad expanses of warm ocean waters like in the Atlantic and Pacific, storms in the Mediterranean typically run ashore before gathering enough strength to be classified as more than a low-to-moderate-level category one hurricane (74-95 mph). However, even a tropical storm of lesser intensity will produces strong winds, abundant rainfall and increased tornadic activity that can cause catastrophic damage. Furthermore, these types of storms can develop and make landfall quickly without giving much warning. Many storms last less than five days, possessing tropical characteristics for only a day or two.

While storms like these are rare, it is still important for these areas to receive regular, official advisories. Currently, no single agency is responsible for issuing such advisories. Late last year, the European Medicane Monitoring Center (EMMC) was formed and now issues unofficial advisories for storms in the Mediterranean, but the center and its advisories are not easy to find. The National Atmospheric and Oceanographic Administration of the United States (NOAA) has also issued advisories on Medicanes in the past. However, without an established and well-practiced public notification system, coastal and inland residents near the Mediterranean Sea will continue to be taken by surprise when Medicanes develop.