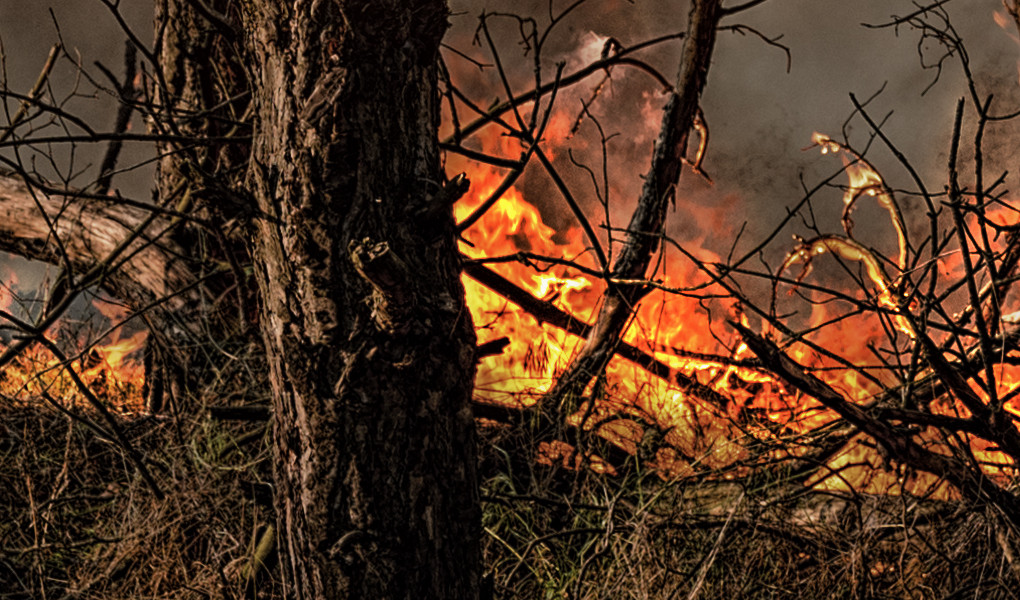 These Patterns are to Blame for Year-Round Wildfires in California

While some wildfire regions have both a fire season and a non-fire season, climate change is making these seasons harder to define.

In the United States, Texas loses more acreage to wildfire than any other state, but California has more fires, more properties at risk (over two million) and has had the 10 costliest wildfires in U.S. history. In January 2019, the newly elected California Governor, Gavin Newsome, asked the California Department of Forestry and Fire Protection (Cal Fire) to develop a plan that would address the increasingly destructive fire seasons that are impacting the state.

It’s easy to lose track of when the California wildfire season begins and ends, as it seems to have become an ongoing cycle. For the southwestern and western states, wildfire season is mostly defined as summer and fall—typically the driest and warmest time of year. However, due to recent years of drought, California and other states are now at risk for wildfires at nearly any time of year.

2018 was the deadliest and most destructive year for wildfires in California's history. There were more than 8,500 fires, with the first occurring in February and the last listed as contained in mid-November. Fortunately, the 2019 season has not been as active but, statistically, the worst of the season lies just ahead.

Most experts will attribute the underlying cause of increased wildfire activity to climate change. A warmer atmosphere is not only more conducive for fire, but more humidity from increased evaporation increases storm clouds and therefore lightning. These conditions not only cause more fires in at-risk regions but make areas not accustomed to wildfire more vulnerable. Areas like the southwestern U.S. have experienced as much as a 30% decrease in annual precipitation since 1901, based on data from the National Oceanic and Atmospheric Administration. 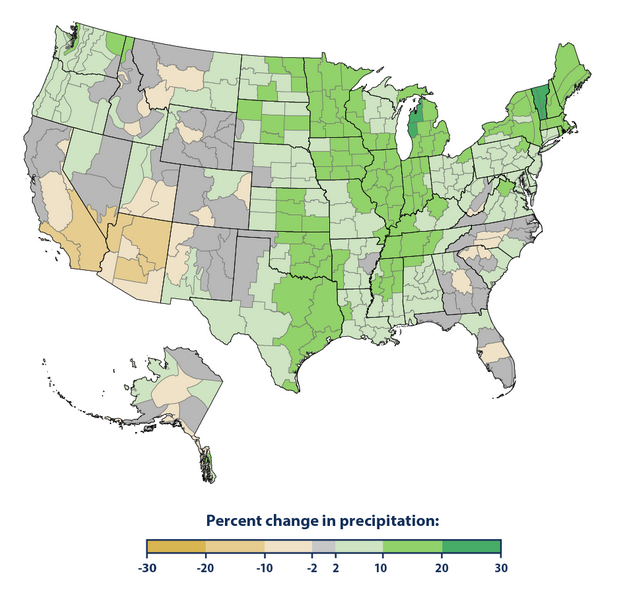 The Weather Patterns at Fault

On the other hand, an El Niño (unusual warming of the Tropical Pacific Ocean) decreases the risk in this same area, drier weather becomes more extensive across Canada and the northern U.S., shifting the fire danger to these regions.”

Santa Ana Winds
Schmude describes how long-lasting ocean currents, primarily the cold phase of the Pacific Decadal Oscillation (PDO), can not only enhance La Niña but also the warm and dry Santa Ana winds. “Driven by a strong, PDO-enhanced high-pressure system over the western U.S., Santa Anas blow warm and fast across the southwestern states. These winds wick away moisture from anything in their path—making the region more prone to wildfire. Once a fire starts, the Santa Anas drive the flames into a frenzy and can move wildfires not just from county to county, but from state to state.”

Drought
Though the infamous 7-year California drought is over (2019 is the first year the state has been free from drought conditions since 2011), rain can actually become a problem and enhance wildfire activity if it’s not evenly paced across the year. Says Schmude, “When a period of rain is followed by a prolonged dry spell, new vegetation serves as fuel for the next round of wildfires. Regular periods of rain, and snow in the higher elevations, are needed to stave off wildfires.”

Human Acts
While weather patterns enhance wildfire conditions and lightning is the starter for many, a growing number of wildfires are either intentionally or unintentionally set by humans. The National Forest Service states that 85% percent of wildfires are caused by human activity (campfires left unattended, the burning of debris, equipment use and malfunctions, negligently discarded cigarettes and intentional acts of arson). Cal Fire estimates that 7–20% of fires were set by arson; however this is difficult to prove. Some of California’s largest fires, including 2018’s Camp Fire—the deadliest and most destructive fire in California history—was started as the result of negligence by the utility company, Pacific Gas and Electric.

Wildfire Forecast for the Remainder of 2019

Schmude’s extended forecast highlights the risk of wildfire through fall for western states: “I expect to see above normal temperatures and below normal rainfall in the Rockies during October, followed by increased moisture and near normal temperatures for November and December. The highest wildfire risk will likely run from California to northern Utah. The La Niña/El Niño pattern is trending neutral now, and I expect it to continue this way through the remainder of 2019. Thus, these patterns shouldn’t have too much of an effect, positive or negative, on the wildfire season.”

The wildfire risk is not limited to California and the western states. Large wildfire outbreaks have plagued Alaska, Canada, Europe, Russia, Africa, Asia and South America in recent months. Brazil has also been experiencing unprecedented wildfires, but this situation has been exacerbated by intentionally set fires for forest-clearing and agriculture. Many wildfires around the globe can also be blamed on human expansion.

The Technology Used to Detect Fires

Wildfire detection has grown by leaps and bounds in recent years. When wildfires race across the Earth in 5–10 miles per minute, every second counts. Weather satellites, including the newly launched GOES16 and 17, can spot new and expanding fires and provide high-resolution imagery every five minutes. Other weather satellites provide higher resolution images, but not as frequently. Aircraft flying at 10,000 feet with special optical and thermal detection equipment are being used alongside high- and low-flying drones. Phone apps allow the public to report wildfires while consolidating data and providing reports, advisories, alerts and alarms. Researchers are using complex computer simulation models to understand how wildfires expand given specific conditions. And in what seems like a throw-back to a bygone era, watch towers are still manned with human observers in critical regions.

Unfortunately, we can be sure that the future of wildfires is an increase in damage, cost and loss of life. At the same time, wildfires are a necessary and essential part of nature. The bridge between these two will be wildfire management and controlling where we build, how we build, how public and private lands are managed, how wildfires are fought and how states invest in emergency preparedness and fire-fighting resources. Lastly, it’s how the public and industry respond to the growing wildfire threat that will determine the true cost of wildfires.