A Turbulent Spring: Europe and the US Face Temperature Swings and Storms - StormGeo 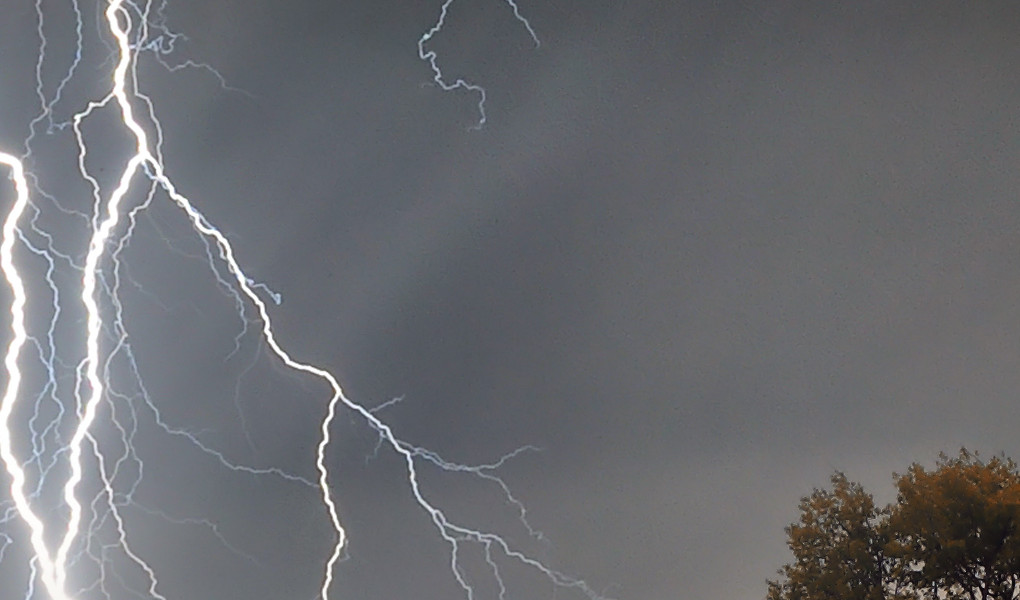 A Turbulent Spring: Europe and the US Face Temperature Swings and Storms

For weeks now, unseasonably warm temperatures have settled across much earlier than anticipated. This unusually warm, early-spring pattern has been keeping western and central Europe as much as five degrees above seasonal norms, translating into temperatures between 24-27°C.

If you enjoyed the early warm-up, then brace for cooler weather, as the areas that experienced warm temperatures over the past few weeks will see a decidedly cool and unsettled pattern change. Temperatures are now nudging down to 1-, 2- and 3-degrees Celsius below normal, with heavy clouds and rain, while the warmer weather has shifted east and south into Italy, Turkey, south-central Russia and western Asia. This year, the upper-level jet stream and flow pattern has shifted eastward. The troughs and ridges that give the upper flow its shape and pattern have propagated eastward with time. These ridges represent warmth and the troughs represent cold. During the first half of May, the heat will ebb across Eastern Europe while cooler weather floats into Western Europe and the eastern Atlantic.

Meanwhile, in the United States, severe weather season is in full swing and just like in Europe, the upper pattern is the culprit. While some areas from Minnesota to New England have experienced ongoing cold and what seems to be a never-ending winter, spring has sprung throughout the rest of the country—bringing summer-like temperatures from Texas to the Mid-Atlantic.