What is the Polar Vortex and how does it influence extreme winter weather events? - StormGeo 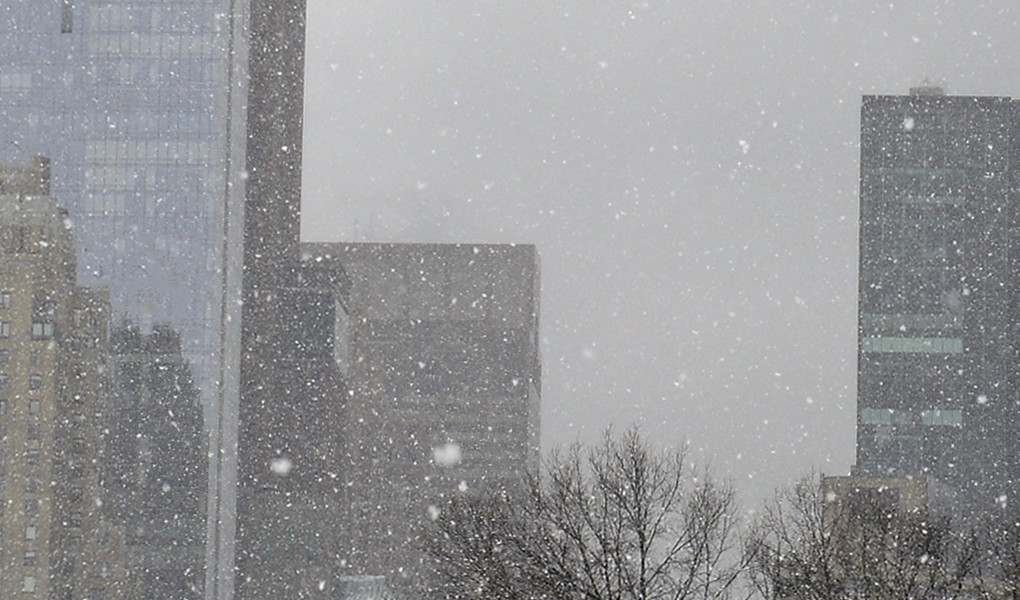 What is the Polar Vortex and how does it influence extreme winter weather events?

The Polar Vortex has become a feature of the winter news cycle, with the increasing frequency of heavy snowfall and freeze events in the Texas, Louisiana and Spain. How are these extreme weather events related, when they occurred an ocean apart?

What is the Polar Vortex?

Though it seems like a new “hot” topic in weather, the Polar Vortex, is not new at all — it’s likely been around for as long as humans have been recording the weather.

Put simply, the polar vortex are wide expanses of swirling cold air that are parked in polar regions, meaning there’s one located in the southern hemisphere as well. A vortex consists of a large-scale, upper-level, low pressure center that is semi-permanent and rotates fairly tightly around the Earth’s poles.

At its core, the polar vortex represents the coldest part of winter for the Northern Hemisphere. Canada and northern Asia experience the lion’s share of the cold, but when the polar vortex moves, it takes its cold air with it.

Is the Polar Vortex weakening or getting stronger?

The strength of the polar vortex relies on the temperature difference between the Earth’s poles and the Equator: i.e. the colder the poles, the stronger the polar vortex. So, although the polar vortex is technically happening year-round, it’s during these winter months that the vortex is at its strongest (and coldest). When a polar vortex is strong and stable the cold air is “locked” near the North Pole leading to milder winters across the Northern Hemisphere.

A polar vortex outbreak is generally preceded by a phenomenon known as a Sudden Stratospheric Warming (SSW). The origin of SSW is largely a mystery, but they are more likely to occur when stratospheric winds reverse direction while the Earth is experiencing a low period of the solar cycle. During SSW events, temperatures near the pole dramatically increase (although the temperatures still stay well below freezing), which causes the polar vortex to weaken and split into smaller pieces.

As the polar vortex weakens, the polar storm track shifts south and allows colder air and unsettled weather to penetrate into the lower latitudes. When the right placement of colder air and the storm track line up you can get unusual winter weather events such as the recent ones we saw in Texas, Louisiana and Spain in early 2021. 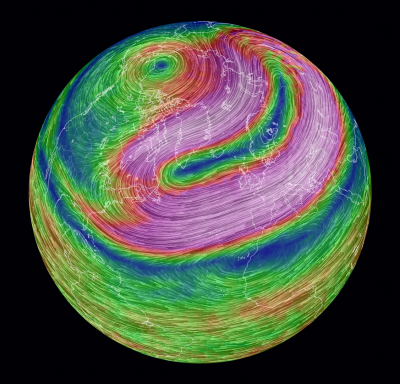 Once split, will the Polar Vortex re-form as a single entity?

Should we prepare for a Polar Vortex outbreak this winter?