Why and How Do Deserts Form? - StormGeo 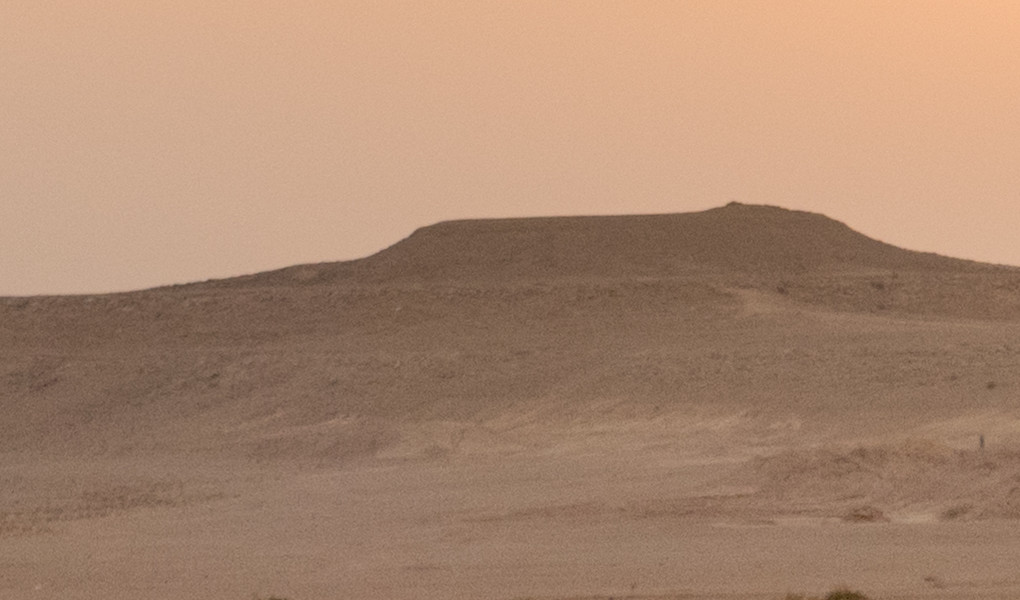 Why and How Do Deserts Form?

What causes the lack of rain in a desert?

A lack of precipitation is actually what defines an area as a desert, and there are several factors that can cause this. One of the most prominent causes is the blocking of precipitation by nearby mountain ranges. This can happen if the mountains are perpendicular to the predominant wind flow, in a process called orographic lift.

To visualize this process, imagine a west wind flowing against a north-south-oriented mountain range — the wind is perpendicular to the mountains. As the wind crosses over the mountains, it is lifted upward, causing the air to cool. Cool air is unable to hold as much moisture as warm air, and any moisture that is in the air condenses to form clouds that shift to the east. This means that in the east, there’s no moisture left in the air. When this air descends, it compresses and warms in a process called adiabatic heating. Because of the constant barrage of warm, dry winds and a lack of precipitation, these areas, known as rain shadows, become extremely dry.

What are other reasons for lack of rain besides mountain ranges, such as in the Sahara and Antarctica?

Antarctica is classified as a “cold desert.” Long periods of darkness allow extreme cold and, due to the ice and snow, sunshine is mostly reflected back into space. In fact, the albedo, or reflective quality, of snow is 85%. This reflection prevents any solar radiation from being absorbed, further continuing the cold and ice. This cold air cannot hold enough moisture to create precipitation, further exacerbating the dry conditions.

Similar to the Sahara, Antarctica is dominated by high pressure — no rain, unchanging conditions and the ability to prevent other weather systems from moving into the region.

Finally, it should be noted that the coastal regions of Antarctica receive more precipitation than inland locations, but the oceans are so cold here that very little evaporation occurs (as evaporation requires heat).

What makes a desert hot?

We’ve established that there is very little moisture in the desert. Air without moisture is able to heat up and cool off much more quickly than air laden with moisture. Consider two pots on your stove — one full of water and one full of nothing (just air). If you turn the burners on, which will heat up faster? If you turn the burners off, which will cool faster? The pot without water will heat up and cool off faster. It’s the same in our atmosphere, as our atmosphere is technically a liquid. Dry air, like that over the desert, will heat and cool faster. This explains why desert regions, especially those close to the Equator, heat up quickly and for long periods when there is sunshine, while at night, the dry air sheds its heat quickly and can get very cold.

The type of ground also determines the temperature. Jungles, forests, grasslands, farmlands, and concrete (i.e. cities) absorb heat and are slow to release it. Because they hold onto their heat, they don’t cool off as much at night. This is due to a concept known as “specific heat” which shows that objects — based on color, density, reflective qualities and more — retain or reflect heat differently.

Furthermore, when there is little or no moisture, no vegetation can grow. This means that deserts are usually without grass, trees or even rich (dark) soil. All that’s left is rock, some of which may have been pummeled by wind for thousands of years, creating sand. Sand has a very low specific heat, meaning it can heat up but it can’t hold heat, allowing it to cool quickly. Concrete, on the other hand, heats up slowly and can hang onto the heat for a long time, creating “heat islands.”