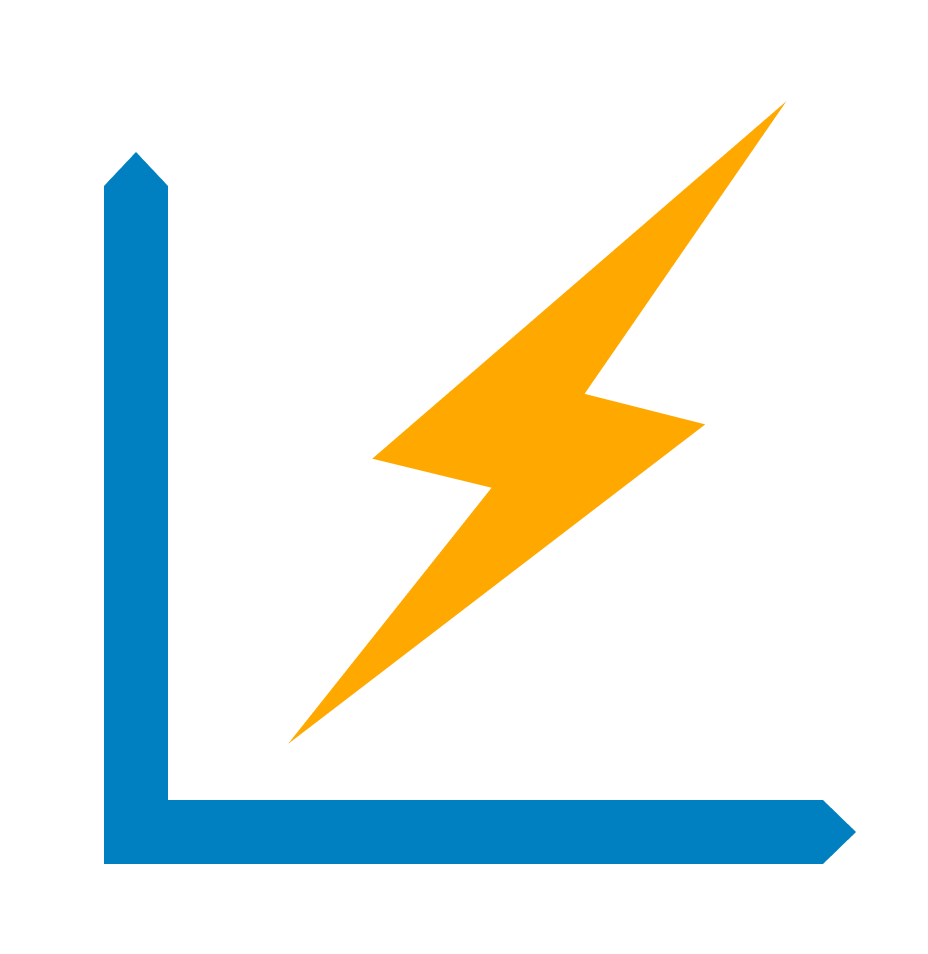 "The large area price differences in the Nordic region are expected to last a long time. Future prices in the natural gas market have risen further and raised the price forecasts for continental Europe and the UK significantly." – Sigbjørn Seland, Cheif Analyst 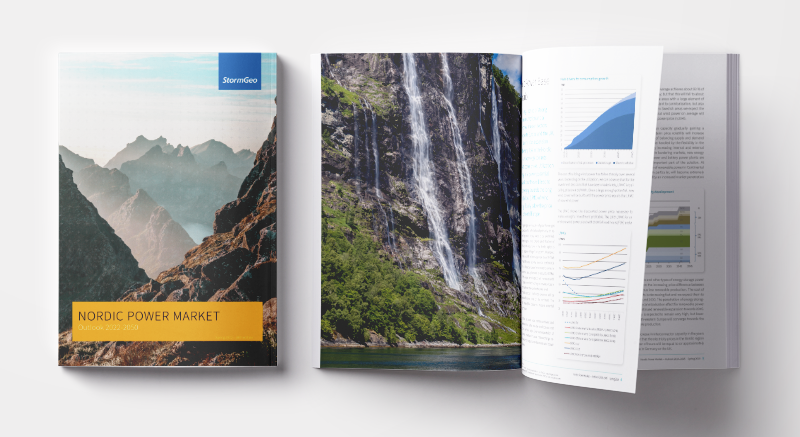 Fill in the form and we get back to you.
Key insights

What does the outlook offer?

The long-term report offers four scenarios with an updated base case scenario, using market prices for coal, natural gas, and EUAs, a high and low scenario, as well as our expectation scenario based on our view of long-term EUA prices. The analysis is available as a pdf, including a spreadsheet with all relevant calculations from the analysis.

What price forecasts are included?

We include price forecasts with an hourly resolution for the Nordic system and all Nordic area prices up to 2050, plus price projections for Germany France, the UK, Netherlands, Poland, Estonia, Russia, Latvia, and Lithuania on an annual resolution.

Does the outlook include annual supply and demand balance?

The Nordic Power Outlook also includes a detailed annual supply and demand balance for all price areas until 2050.

Nena Analysis is one of the few analyses we use on a weekly basis and is definitely highly important. We rate all these companies every year and pick the ones to continue with, and we've been with Nena for a long time. We're always shown very good analysis and very good insights.
Nicholas Martin
Head of Sourcing Europe, Norsk Hydro

Myself, as an employee in Bane NOR, have had a two decade history as customers of Nena and that’s due to the need to have a necessary tool to make good decisions on a daily basis.
Jonny Glærum
Company 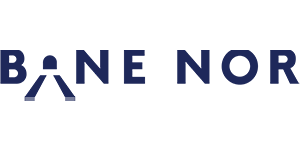 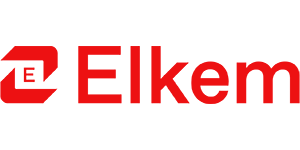 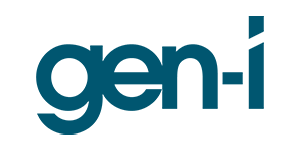 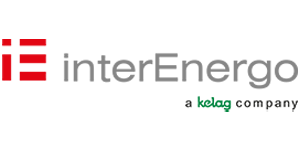 The dramatic energy market events over the last six months have long-term consequences.

We model continued strong growth in renewable power generation for the Nordic power market, but onshore wind power is slowing down due to regulatory obstacles and land use conflicts. Solar power and, in a few years, offshore wind power will take over as growth drivers. The potential for building new renewable production in the Nordics and the Baltics is tremendous and we model that much of the potential will be utilized.

Consumption growth in the coming years will be reduced due to high power prices, but consumption will increase significantly in the long term. The potential linked to the production of green hydrogen is large, and we model the development of emerging hydrogen production in the Nordics.

Structurally, it will get worse before it gets better, as wind power production in northern Sweden and Finland will continue to outgrow consumption the next couple of years. The price signals have a strong influence, however, so we model that consumption growth in the northern price areas and production growth in the southern price areas within a few years will lead to reduced area price differences.

The green shift is being accelerated in the Nordics and Europe

Profitability assessments and security of supply considerations induce the pace of renewable investments in the Nordics and Europe will increase significantly. Given the high prices of coal, natural gas, and EUAs, the development toward a decarbonized society will accelerate, even without further incentives from public authorities.

Hydrogen and other forms of energy storage will soon enter the power markets, also in the Nordics. Hydrogen has the potential to equalize the power price level between the Nordics and continental Europe in the long term, but we model that hydrogen growth is slowed by declining profitability.

We present our view on the EUA market and the necessary CO2 price to achieve a climate-neutral Europe by 2050.

Cost elements for the power system until 2050

The report describes in detail the various cost elements for the power system until 2050, focusing on the development of Long Run Marginal Costs in renewable power production, energy storage, hydrogen production, and hydrogen-fired power plants.

Speak to one of the StormGeo Nena team today and discover how our power market analyses can help you. The report is available for pre-purchase now.

Our analyses reveal coherence between numerous price drivers, enabling us to explain substitution pricing, and ultimately consequences for future pricing of various commodities.

the most accurate hourly spot and short-term analysis for the next day, week and three weeks for Germany, France, Austria, Belgium and the Netherlands power markets. 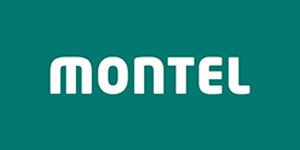 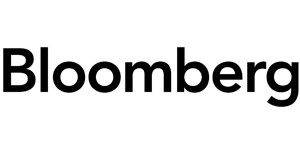 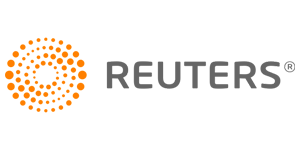