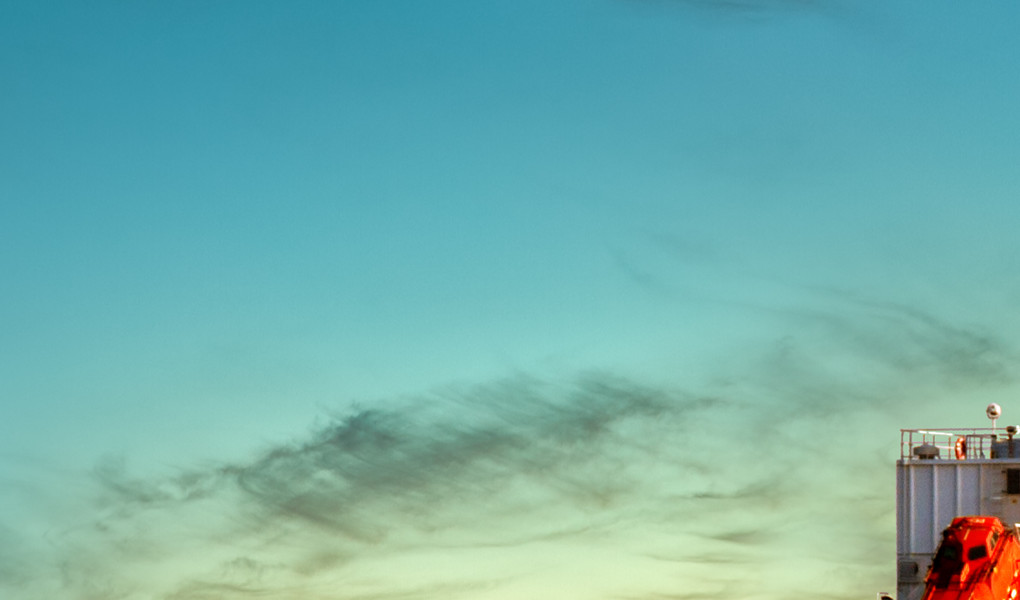 On 01 January 2014 a new evolution in the North American Emission Control Area (ECA) came into force. This comparatively small ECA zone that encompasses the waters around Puerto Rico and the U.S. Virgin Islands can impact your voyages in subtle and potentially costly ways.

This ECA zone extends into the eastern part of the Mona Passage, all of the waters surrounding Puerto Rico and the U.S Virgin Islands impacting the waters to the southwest of Anegada Passage or Sombrero Pass as it is sometimes referred. 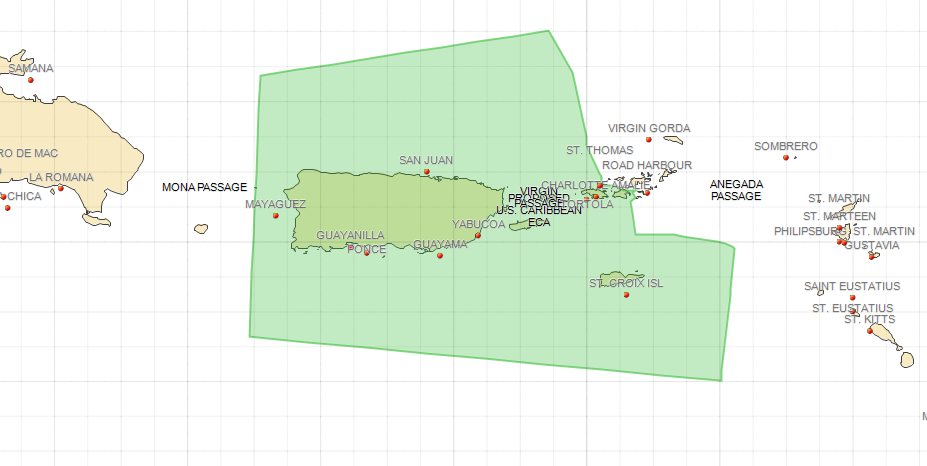 The green shaded area represents the ECA area that started being enforced on 01 January 2014.

StormGeo Route Analyst, Josh Redinger, did some specific research into the implications of this ECA zone on typical trade routes. He was able to identify four principle issues to analyze in order to determine the optimal route:

The routes that were identified as having the greatest financial exposure to the new ECA area are those between the Mediterranean Sea and the Panama Canal, and vice versa.

A typical direct route from Gibraltar Strait to the Panama Canal during the summer would utilize Mona Passage. The direct route however, would require a change over to low sulfur fuel oil (LSFO) for a period of time. To avoid the change over to LSFO, the vessel would be required to deviate slightly to the west in order to avoid the ECA area. This deviation would total approximately 10 NM but it avoids nearly 100 NM of ECA transit.

We calculate a more significant impact in the winter months when heavy surges of northwest wind/seas and swells result in longer route options. A typical winter route from Gibraltar to the Panama Canal would likely sail via Anegada Passage. The distance along this typical winter route would appear as follows:

The route avoiding the ECA zone adds 15 NM in order to prevent a fuel switch over and avoids 105 NM of steaming through the ECA zone. Furthermore, by dropping further south more favorable ocean currents are encountered through a portion of the Caribbean Sea.

We found it to be more viable for both safety and fuel efficiency to utilize the Guadeloupe Passage in the winter months. A route from Gibraltar to Cristobal in the winter season can save about 10 NM over the minimal ECA route via Anegada Passage while at the same time sailing further south to enjoy seasonably less adverse weather compared to Mona Passage or Anegada Passage.

The above map depicts the various route options that can impact voyage costs.

StormGeo research has discovered some potential savings on routes between Lisbon, Portugal, south to Casablanca sailing to the Panama Canal and vice versa taking into consideration the Puerto Rico ECA zone. The results are dependent on fuel cost differentials between HSFO and LSFO, hire rates and weather at the time of sailing. However, seemingly subtle changes to the route may have an impact on voyage economies. When multiplied over the course of a year, steaming close to but outside of this new ECA zone can have reasonable savings. StormGeo consistently takes the time to analyze route options not only here, but also all over the world to do the calculations that enhance safety and save our clients' time, fuel and CO2 emissions.