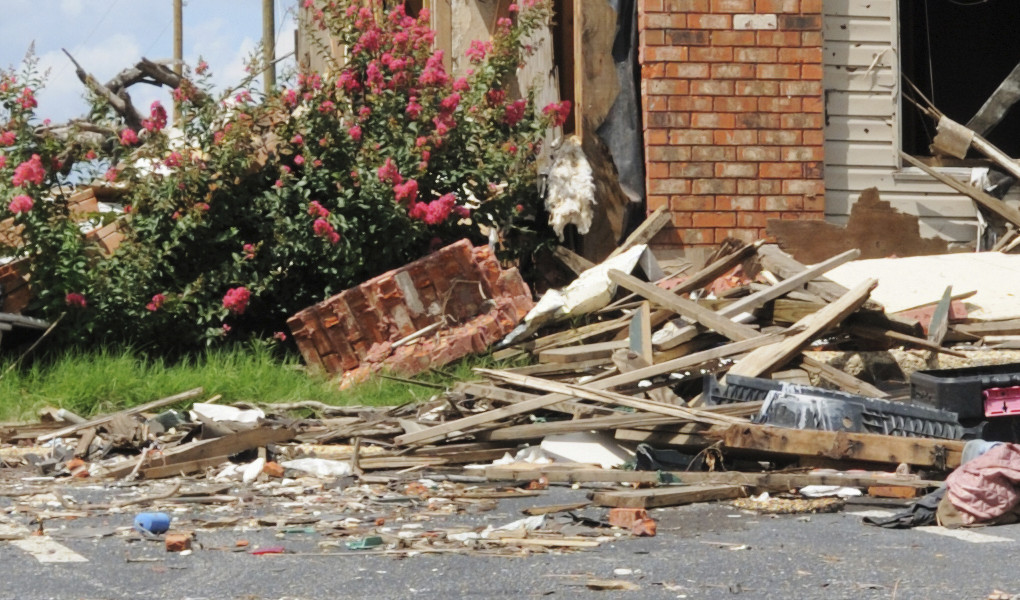 Prepare Your Hospital For Tornado Season

Tornado season is here, and hospitals need to gird for storms. Although no plan is entirely comprehensive, administrators should be running practice drills of their emergency operations plans and filling in the gaps.

In this guest post, Scott Jeffries, industry manager of onshore corporate services for a provider of professional weather services, provides advice on key areas for hospital leaders to make sure they have covered.

If you’re in a tornado-prone area, your team should be prepared to respond at an instant’s notice. Your incident command team must be ready to communicate under stressful circumstances, have a clear line to a joint command center, and know how to keep media and vendors away during critical response periods.

You must also brace for medical surges and set contingency relocation plans in case your campus becomes unusable. Anticipating as many variables as possible before a storm hits will save lives when a tornado touches down.

Learn from past events

Of course, you can’t plan for everything, which is why you need a well-trained and competent staff. After an EF5 tornado struck Joplin, MO, in 2011, the Freeman Health System’s incident command officer dealt with medical surges; ensured patients had access to water, ventilators, and other critical supplies; and handled grim questions such as morgue space shortages – all in the first 16 hours after the storm. He relied on his team’s preparedness and agility to respond to crises as they arose, which was integral to the hospital’s response.

In the aftermath of that tornado, the Missouri Hospital Association found that access to emergency communications systems and electronic medical records allowed responders to track patients and families, coordinating care in the best way possible after the Joplin tornado hit. The hospital association’s report also advised that hospitals should be prepared for waves of volunteers who will want to help out after a disaster, along with vendors that try to rope administrators into vague contracts amid the chaos.

Eager volunteers and opportunistic vendors aren’t usually on the list of potential problems when hospitals brainstorm a disaster plan, but they should be. Secondary and tertiary concerns can make bad situations worse. Knowing that you and your team will need to field these issues – even as you’re trying to save lives – will help you navigate them with maximum efficiency.

Although hospitals can be deluged with patients during any weather event, tornadoes pose their own set of concerns. The swiftness with which they form and blaze their paths of destruction makes it difficult to respond in a timely manner unless you’ve laid the foundation well in advance.

The state hospital association discovered that most Missouri hospitals were equipped to respond effectively to many of the disasters that struck their communities, including blizzards and floods. But they were dangerously ill-equipped for the massive tornado that struck Joplin, which left 161 people dead and devastated one of the area’s most important trauma centers.

The lessons that came out of the Joplin tornado were myriad, but the most important was the need for preparedness. It’s not enough to map out a theoretical emergency response plan. Those guidelines should be vetted by knowledgeable people who can point out gaps, problems and inconsistencies in any emergency protocols. The plan should also be practiced on a regular basis so that everyone knows how to react if a tornado does strike.

Emergency plans work only if the right communication infrastructure is in place. Create plans for different scenarios, from minor power outages to failed generators. How will your team members respond? How will they connect with external support or communicate across the hospital campus? These are questions that need to be answered before the first tornado siren of the season.

Communication can be a source of major concern during disaster scenarios, not only with your own staff, but also with the public. Since the age of smartphones has created the expectation of instant updates, it’s important to have a system in place that can rapidly disseminate information across mobile devices. Include any information that might be relevant to the public at large, especially if it could help to reassure anyone who might be prone to panic in extreme situations.

To mitigate potential staff shortages when preparing for a disaster, call in extra nurses and doctors and create a staffing plan for the following days in order to provide continuous care and avoid staff burnout. In addition, connect with regional and state offices to know what support they can provide in an emergency, and incorporate them into your response plans. Finally, stock up on critical supplies before the storm begins. The Missouri Hospital Association report suggests assigning a dedicated team to monitor supply levels and anticipate potential needs ahead of time.

Tornado season can be a fraught time for both hospitals and patients. Dramatic changes in weather patterns can bring with them life-threatening storms. But the more prepared you are, the more people you can save and the faster you can help restore your community.

Start your preparations with StormGeo here.