A Possible Early Start for the 2018 Atlantic Hurricane Season - StormGeo 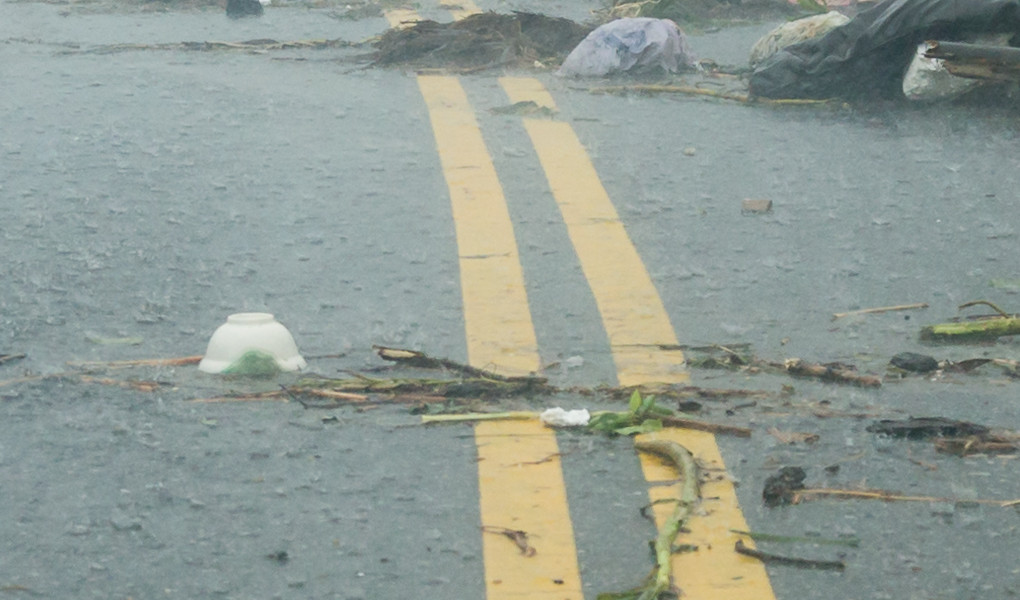 A Possible Early Start for the 2018 Atlantic Hurricane Season

Weather patterns are always changing, we will continue to monitor these storms using TropicsWatch  and update this post with new information.

The 2018 Atlantic Hurricane Season doesn’t officially begin until June 1st, but with two tropical systems currently being considered in the Gulf of Mexico, we must remember that the first of June is only a day on the calendar, not a waving green flag at the start of a race. Though not overly common, storms can form before June.

Tropical storms commonly form over warm ocean waters in a nurturing environment that allows thunderstorms to grow and persist. From June through November, the Earth’s position causes plentiful sunshine and warm temperatures on the Atlantic Ocean, creating perfect conditions for the Atlantic Hurricane Season.

A History of Early Storms

As is evident with the two storms forming this week, tropical storm formation doesn’t strictly adhere to the calendar. The earliest tropical storm on record is an unnamed storm that formed on January 3, 1938 southwest of the Azores. Since record keeping began in 1851, 68 storms have formed prior to June 1 – about one early-season storm every two or three years. More recently, eight tropical storms have formed before the official start of hurricane season since 2003 – one named Hurricane Alex that formed on January 12, 2016 near the Bahamas, two in April and five in May.

Current Storms in the Gulf

In the Gulf of Mexico, the larger system being watched has a 40% chance of continued development. Using TropicsWatch, our StormGeo team of meteorologists are monitoring the storms, and say that storm formation seems unlikely, as the area is experiencing dry air entrainment, waters that are a bit too cool and upper-level features that will impede development. Regardless of tropical cyclone formation, according to the National Hurricane Center (NHC), the system will produce heavy rainfall and possible flash flooding across portions of Florida and the southeastern United States during the next few days. 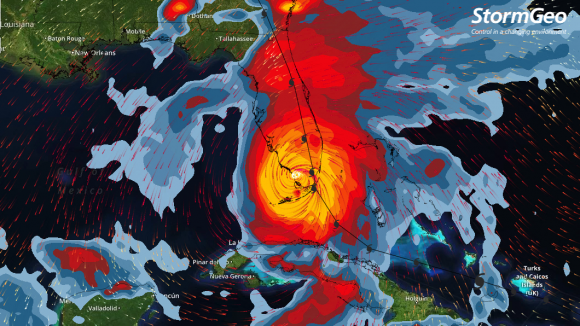 StormGeo's TropicsWatch helps to visualize and understand the overall risk from a hurricane or tropical storm at any operating location. Shown here is 2017's Hurricane Irma.

The second storm isn’t quite as far in development, containing not even a swirl of clouds at this time. However, computer models are sensing a favorable development scenario in the western Caribbean during the last week of May. Global teleconnections like the Madden Julian Oscillation (MJO) agree with this development possibility. It should be noted that computer models delay the development of what they’re sensing, so whether or not this storm becomes a storm prior to the 2018 Hurricane Season (or even a storm at all), this area will remain one to closely watch over the next several weeks.

The chance for early-season storms should remind coastal residents or businesses to always be prepared. Pre-season forecasts can give no indication of how impactful a season may be, so no matter the forecast and no matter the month indicated by the calendar, being prepared at all times is your best bet. It only takes one storm, early-season or right on time, to change everything.

Update, May 21: Chances of development remain low but all eyes are watching the western Caribbean for signs of strengthening of unorganized Tropical Disturbance 3. Mostly likely movement will be NE toward central Florida, but a more NNW track is also possible. Heavy rainfall expected later this week/weekend for Southeastern USA.