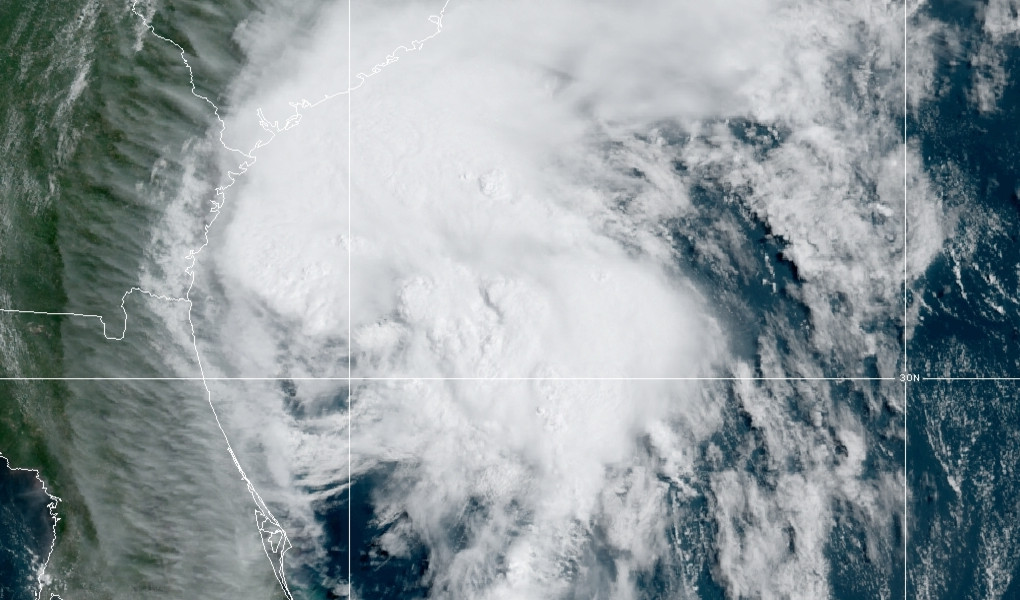 Hurricane Isaias was a Category 1 hurricane that impacted portions of the eastern Caribbean and the east coast of the U.S. Isaias first reached hurricane force winds on 7/30 as it tracked across the Bahamas. Encountering wind shear as it neared the east coast of Florida, Isaias was downgraded to a Tropical Storm, with the strongest winds in the northwest quadrant of the system. Isaias regain its strength as it neared the Carolina coast, reaching hurricane force wind speeds hours before making landfall near the border of North and South Carolina on 8/3. From there, Isaias moved quickly across the Mid-Atlantic states and New England, bringing with it tropical storm strength winds and heavy rains, causing downed trees, power outages and flooded streets. By 8/5, Isaias had dissipated north of Quebec City.

During the course of Hurricane Isaias' development through the storm's landfall, the StormGeo TropicsWatch team closely monitored the storm — developing updates with forecasts and expected impacts. Learn more about TropicsWatch.

Isaias continues to produce strong winds across the Mid-Atlantic. The winds will spread northward across the northeastern U.S. through the afternoon. Watch the video to see the latest wind and rainfall updates.

While Isaias has weakened, strong winds and heavy rains are expected for the entire Mid-Atlantic and New England Coast. Landfall is forecast for late this evening near the South Carolina/North Carolina border.

Strongest winds remain east of Florida. As the system moves closer to the Carolinas, winds and rain should intensify.

The intensity forecast for Isaias is still somewhat uncertain. Tropical storm force winds should arrive across southeast Florida this evening, with strong winds and heavy rainfall a concern along the U.S. east coast through Wednesday. Watch the video for the latest storm conditions.

Download a sample Trigger Report developed for a client located in Jacksonville, FL.

As Isaias moves across the Central and Northwest Bahamas, gusts to hurricane force possible over the next 24-36 hours. The storm is then expect to track east of Florida until making landfall in North Carolina. Watch the video for more details of the current conditions and forecast track.

Watch the video, which includes excepts from the 11 AM EDT advisory sent to clients, to see how this shift changes the forecast for Florida and North Carolina.

Tropical storm conditions with heavy rainfall can be expected across the islands of the northeast Caribbean today and tonight.

Download today's 9AM CDT TropicsWatch Advisory to read our analysis and forecast of the storm.