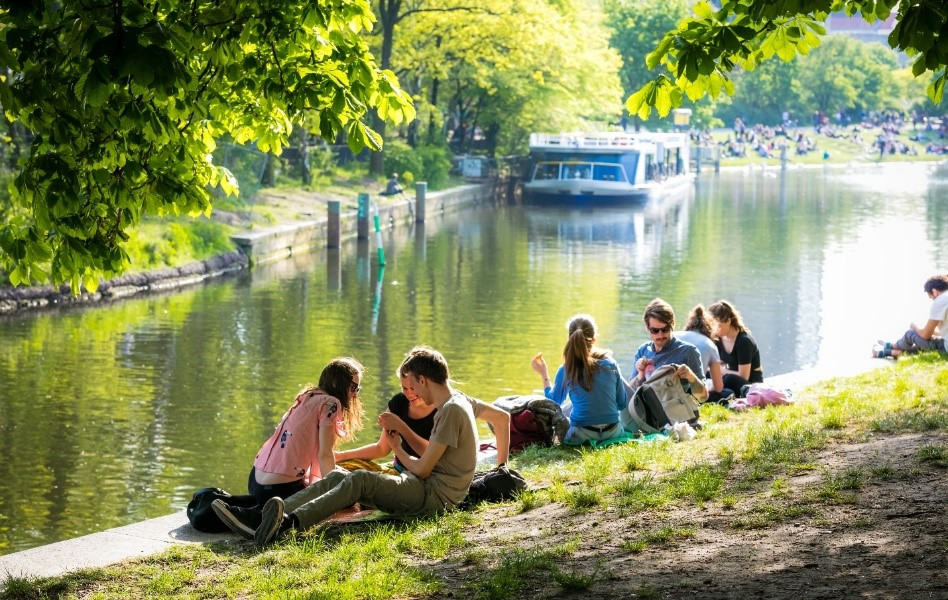 In the Great Lakes and upper Mississippi Valley, snow this late in the season is not rare. What has been puzzling residents, however, is the amount of snow that continues to fall as well as its uncommon push into areas as far south as southern Minnesota and Wisconsin. In Green Bay, Wisconsin, up to two feet of snow fell this past weekend, while about 15 inches blanketed areas close to Minneapolis, Minnesota. At the same time, Nebraska, Iowa and South Dakota all received unusually heavy, late-season snowfall. Despite these areas being quite used to heavy snowfall, the surprisingly quick and late-season characteristics of the snow paralyzed travel in most areas. Recently, six out of fifteen scheduled Major League Baseball games were cancelled due to the untimely snow and frigid temperatures. 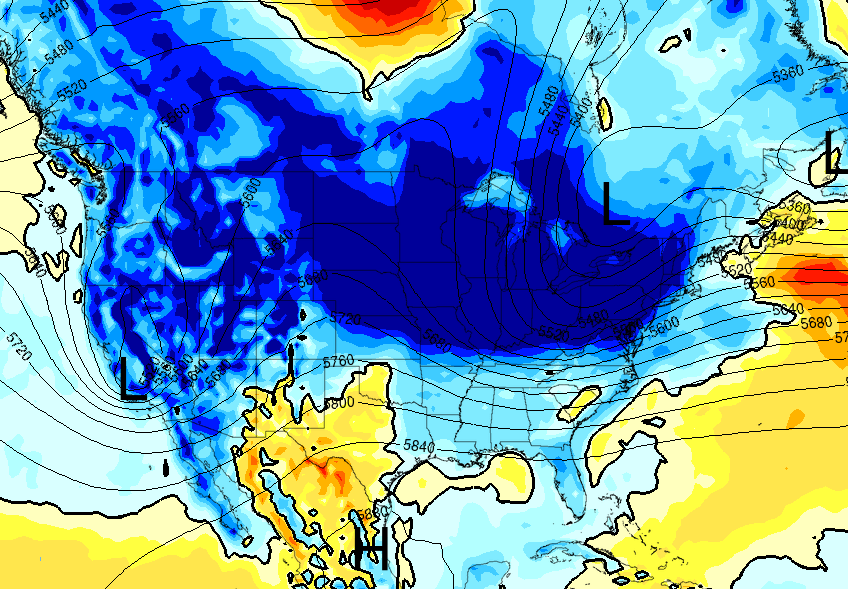 As has been the case with other late season snowfalls, including the series of nor’easters along the U.S. East Coast last month, the main trigger for this late and heavy snowfall is a slow-moving, upper-air storm system. This created a collision of cold, southward, Canadian air and mild, northward, Gulf of Mexico air right over the upper Mississippi Valley. This storm took on the classic characteristics of a springtime severe weather outbreak — causing not just heavy snowfall, but tornadoes, large hail and strong, damaging winds from Texas to the Carolinas.

Across the globe in Europe, places like the U.K., Italy and Germany have been experiencing warmer temperatures than usual. Just this past February, Rome and the Vatican woke up to several inches of snow, yet this week, temperatures have reached into the middle 20s (Celsius; middle-to-upper 70s Fahrenheit) from London to Brussels and Paris. 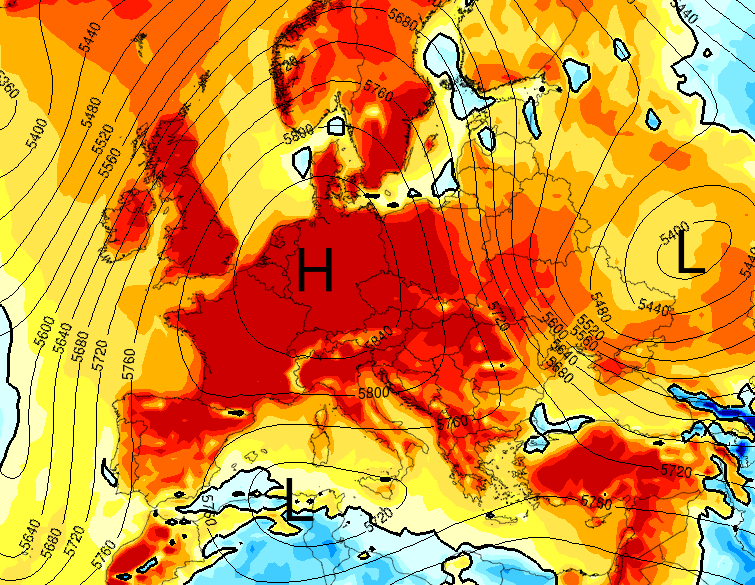 Meteorologists are asking: is there more than just this slow-moving, upper-air storm system to blame? StormGeo’s Senior Scientist for Long-Range Weather Prediction, Fred Schmude, says there is: “I strongly think the unusual cold over the U.S. and unusual warmth over Europe are blamed on the same weather feature — the Madden Julian Oscillation, or MJO. The MJO couples a large global circulation pattern with deep, tropical convection. As it shifts eastward across the Indian Ocean, it can trigger unusual, simultaneous cold events over the U.S. and warm events over Europe based on corresponding upper air pressure rises and falls over those continents. It’s not so much that it snowed, but rather the intensity of the cold and ongoing warmth that is a bit unusual.”

By the end of April and into early May, many places in Europe can expect to see a gradual cool-down and a wetter weather pattern.