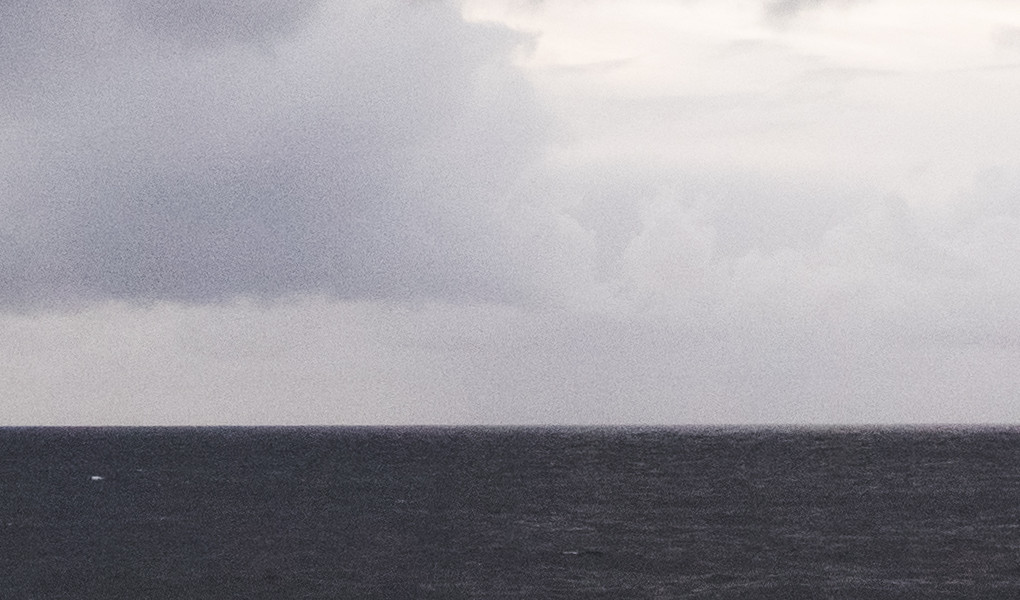 As summer begins in the northern hemisphere, so does the typhoon and hurricane season in the Pacific and Atlantic Oceans. All eyes are focused on the forecast for this upcoming season and its expected impacts on the shipping industry. StormGeo is manned with exceptional staff across its diverse departments in offices across the world, prepared to take in stride whatever this season may bring.

The Art of Typhoon and Hurricane Forecasting for Shipping

La Niña began last summer and is expected to continue through this summer and into the winter. For the western and eastern Pacific, this is likely to cause a lower-than-average typhoon and hurricane season, contrasted by a likely increase in hurricanes in the Atlantic and the Caribbean Sea.

At StormGeo, we are anticipating what is often the busiest time of year as tropical cyclones tear over some of the most heavily trafficked shipping lanes in the world. Our Hurricane & Typhoon Forecasting, Routing, and Customer Service departments keep in close contact with each other and the clients we serve to keep cargo and crew safe for the global fleet of vessels under our operation.

To better explain how we help shipping companies worldwide sail safely from one part to another, let us look at some examples of how we have helped our clients stay safe from the severest of weather.

Contact us today and get routing services for your vessels up and running within 24 hours. 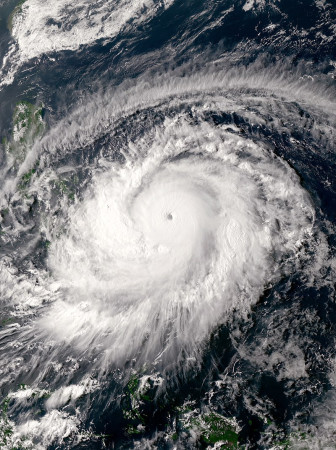 Despite 2021 also being a La Niña year, April 2021 saw the formation of Typhoon Surigae, the first typhoon and super typhoon of the season, the strongest typhoon to occur before May on record, and the strongest tropical cyclone of the year worldwide. The system formed south of Guam in the western Pacific, tracked toward the Philippines, and re-curved to the south of Japan. Causing damage to the Pacific Islands and the Philippines, Surigae also disrupted the typical north-to-south trading routes between China, Korea, and Japan as well as Indonesia, Australia, and New Zealand.

Sailing from China toward Australia to load iron ore, an underway large ore carrier, not under our route advisory care, was heading toward the east of the Philippines. However, with Surigae quickly approaching the region, StormGeo was appointed to provide routing services to the vessel mid-voyage.

With swift communication between Customer Service and our route advisory team and a thorough analysis of the situation, we sent a prompt suggestion to the vessel to adjust the course to the southwest into the Sulu Sea. Sailing along this route placed the vessel to the west of the Typhoon and into safer weather with following conditions (see figure 2). Other routes east of the system would have put the vessel into forwarding beam conditions, slowing the vessel and increasing fuel consumption.

Figure 2: The track of Typhoon Surigae and an ore carrier StormGeo was appointed to route, 12th-26th April 2021

Had the vessel continued along the route east of the Philippines, Bryce Dunlap from our Post Voyage Support department estimated that the vessel would have sailed within approximately 50nm of the typhoon’s center and sustained prolonged exposure to adverse winds BF11-12, along with swells from 9-10M. Had the vessel been able to navigate these conditions safely, the vessel would have lost approximately 28.7 hours of steaming time, despite sailing 175NM more along the route StormGeo’s route analyst had recommended.

Ensuring Safety and Unnecessary Delays for a Handysize Bulker

Sailing the other direction, a handysize bulker under our route advisory was transporting a cargo of logs both under and on deck from New Zealand to China. This vessel type is extra sensitive due to its small size, with irregularly shaped cargo that is subject to fall off in heavy seas, which can create uneven weight distribution, potentially leading to vessel listing and other dangerous situations.

After the vessel passed north of Papua New Guinea, continuing along a more direct route would position the vessel in heavy conditions associated with Typhoon Surigae. Instead of slowing the vessel down and adding significant delays due to the slow progression of the storm, the vessel was guided along a west-northwesterly heading toward the Philippines to keep the vessel south and eventually west from the system. However, the fluctuations in daily forecasts continually shifted Surigae farther to the west with even slower forward movement. This change in forecast led to the decision to divert the vessel to pass to the east of the typhoon to avoid unnecessary delays sailing behind the slow-moving typhoon. This placed the vessel into safer weather with following conditions (see figure 3) while keeping a wide berth from the system, allowing the vessel to reach port safely without damage to cargo or crew.

Stay Prepared for the Upcoming Typhoon and Hurricane Season

Across our varied departments, StormGeo closely monitors thousands of vessels a day, providing a valuable service for the safety of vessels at sea. Even though changes to forecasts frequently occur, our operations team offers exceptional advice to navigate any situation. We are prepared for the coming typhoon and hurricane season, working 24/7/365 to keep the global exchange of goods flowing without delay.