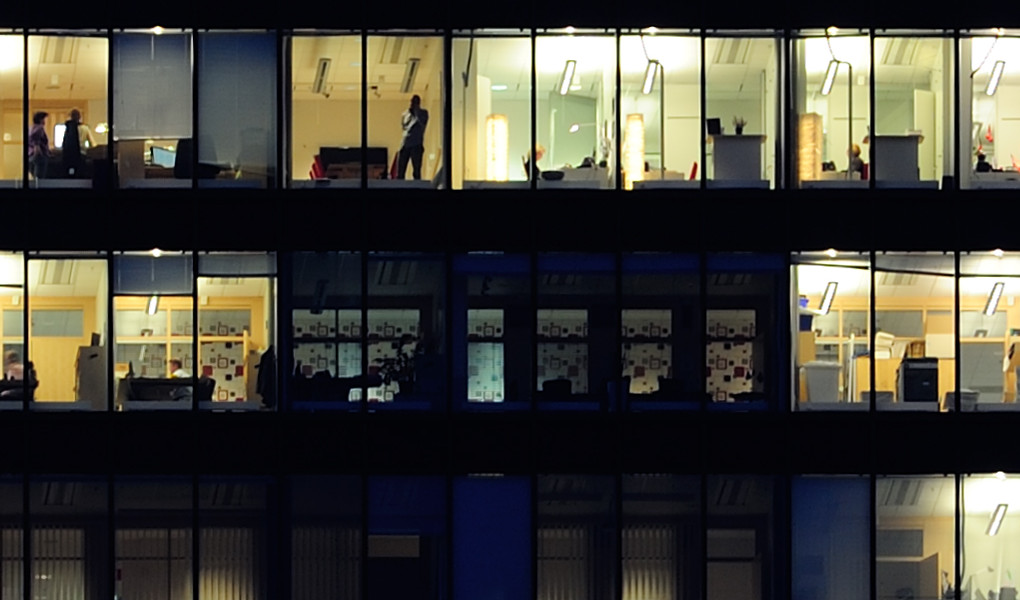 Our previous installment described activities associated with returning to your primary work location following a hurricane. Now, we will outline what you’ll need to relocate your operations due to a significant loss. The first step is to activate an alternate work location and work toward a restoration of normal business operations.

If your damage assessment team has found your facility to be unusable, your incident management team will need to find a suitable alternate work location. Mature emergency response programs have prearranged sites selected, either through third-party vendors or agreements with sister offices that allow for a ramp-up of critical services. Without these prearranged sites, an important task for your incident management team will be to figure out where and how to get the business operating again.

Remember, however, that in the post-Covid work-from-home-environment, it may be easier to set up alternate working locations, as there is no longer a need for a centralized place for all staff. Instead, one approach could be to have an alternate site for critical IT staff to ensure that remote connectivity remains online. Workers may still need to use an alternate location due to potential power outages or damage to their homes. Even so, they could be able to work from a hotel or anywhere there is an internet connection. 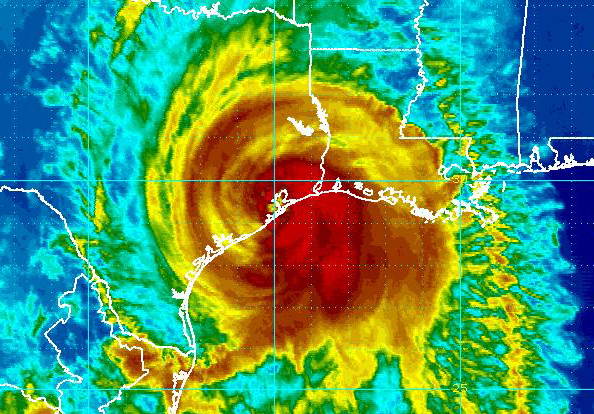 As an organization whose mission is to be a 24/7 support operation, it’s vital to have a mature emergency response program. For the company in our story, this means an alternate work location (AWL) was already researched and secured far enough from the primary location not to be impacted by the storm and close enough for personnel to drive. When Hurricane Ike threatened the company’s primary location, they declared a disaster with the AWL partner two days before the forecast arrival of tropical storm force winds. This triggered a series of actions for the company and the folks at the AWL.

First, the AWL staff made a room available and prepared supplies for the advance team’s arrival. The advance team, consisting of IT personnel, a skeletal operations crew, and a logistics team member, was tasked to set up the AWL so that operations could be quickly transferred from their primary location. The incident management team also booked hotel rooms for the advance team, their families and pets. These actions coupled with thorough internal communication created an AWL Activation Plan.

With plans in place, personnel notified and the new location activated by the advance team, the incident management team transferred operations eight hours before the forecast arrival of the tropical storm force winds. Crucially, this gave everyone at the primary location enough time to get to a safe location to ride out the storm. Once the storm passed about 36 hours later, they could follow the deployment schedule, report to the AWL, begin planning for demobilization and return to normal operations.

In all, the website was down for two hours and some conference calls had to be rescheduled. But, other than these minor setbacks, all business operations continued as usual. This was largely due to a mature, well-practiced emergency response plan, as well as a close relationship with contractors, vendors and hotels, having included them in their annual emergency drills.

StormGeo provides the tools and resources you need to lessen the effects of devastating tropical cyclones.

Reach out to StormGeo’s TropicWatch Meteorologists today for advice related to your locations and business operations.

Part 2: We list the necessary steps associated with returning to your primary work location following a hurricane.

Part 1: We cover the steps associated with damage assessment and accounting for personnel. The key decisions based on these activities are, “How and where do we get back to business?”

Tracking Storms to Keep Your Business on Track

"Tracking Storms to Keep Your Business on Track: Hurricane Preparation Guide" will educate you about hurricanes and how they form, plus provide crucial checklists, resources and tips to keep your business and employees safe during a storm.