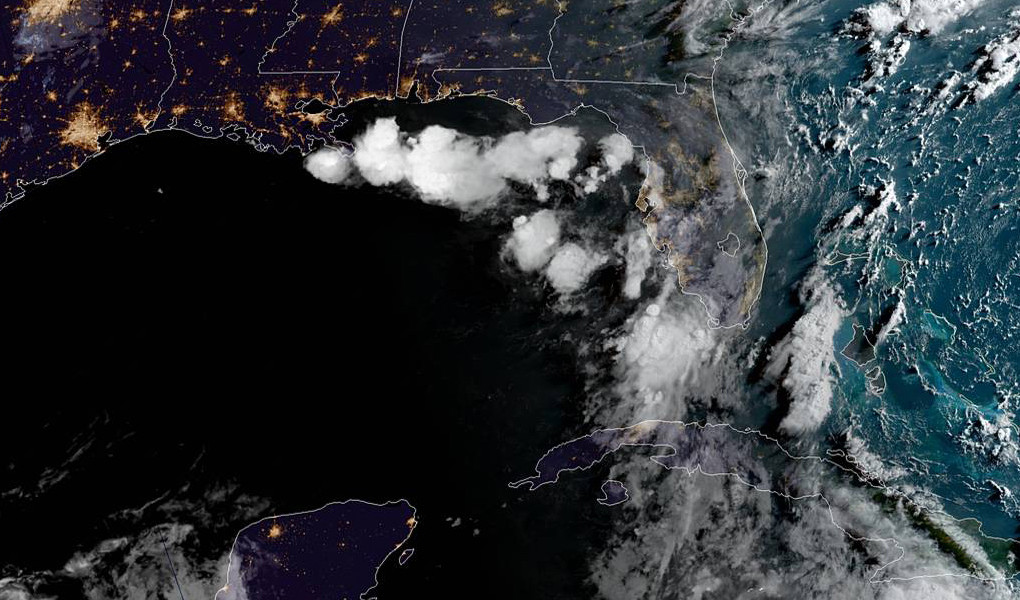 Hurricane Dorian was the most powerful hurricane on record to ever strike the Bahamas. The cyclone began on August 19th as a tropical disturbance and was upgraded to a depression and then a tropical storm on the 24th; it was designated a hurricane on August 28th. In addition to being the most powerful storm to ever strike the Bahamas, Dorian tied with Gilbert (1988) and Wilma (2005) for the 2nd strongest maximum sustained winds (185 mph) in the Atlantic Basin since 1950.

During the course of Hurricane Dorian's development through the storm's landfall, the StormGeo TropicsWatch team closely monitored the storm — developing real-time, daily video updates with forecasts and expected impacts. Watch the updates below.

Dorian has made landfall in the Outer Banks of North Carolina, and is now accelerating out to sea, away from the U.S. East Coast. By the time the center of Dorian crosses the coast of Nova Scotia on Saturday afternoon, it will have lost its tight inner core and transition to a very large extratropical cyclone with strong tropical storm-force and hurricane-force winds that will cover a very large area.

Download a sample Storm Impact Report for a client with locations in North Carolina.

Dorian has weakened to a Category 2 hurricane, and is staying on track as we head into the weekend. Landfall is predicted for the Outer Banks of North Carolina on Friday morning. Significant impacts are likely for Atlantic Canada over the weekend.

Review the site forecast at the Myrtle Beach International Airport.

Hurricane Dorian remains on-track as it continues to move along the east coast of Florida and South Carolina. The center of Dorian may pass very close to the coast of North Carolina between Thursday night and Friday morning with winds of 90 mph to 100 mph, with the strongest winds likely to remain offshore.

Dorian is moving north-northwest parallel to the east Florida coast bringing tropical storm force winds which may result in power outages over the next 36 hours. Hurricane conditions are likely for the Carolinas from Wednesday night to Friday morning.

Dorian is continuing to move very slowly across the Bahamas. The center of Dorian is expected to stay offshore along the east coast of Florida and the Carolinas. Hurricane force wind gusts are likely for the east coast of Florida from Port St. Lucie to Daytona Beach on Tuesday, and Hurricane conditions are likely for the Carolinas Thursday and early Friday.

Category 5 Hurricane Dorian is slowing as it moves across the Bahamas. Catastrophic damage from wind and tidal surge is expected. Dorian is forecast to make a north-northwestward turn on Monday afternoon, which will take the center parallel to the Florida coast on Tuesday.

Dorian's forecast track has shifted somewhat to the south. A direct hit is now forecast for the Northwest Bahamas and Florida as a category 4 hurricane. The max forecast HSI is 22 of 50.

Read more about the Hurricane Severity Index (HSI) and how it can help you evaluate Hurricane Dorian.

Tropical Storm Dorian is forecast to pass near St. Croix shortly and pass just east of Puerto Rico this afternoon. While the long-range track and intensity forecast remain quite uncertain, landfall is forecast to occur on the Southeast U.S. Coast Monday morning. We encourage those located in the Northern Bahamas and throughout Florida to activate their hurricane response plans and make sure their employees are prepared.

Tropical Storm Dorian is currently located NW of St. Lucia. Right now, this storm is expected to move into the Bahamas on Friday and continue to track northwestward, impacting the Florida coastline on Sunday.