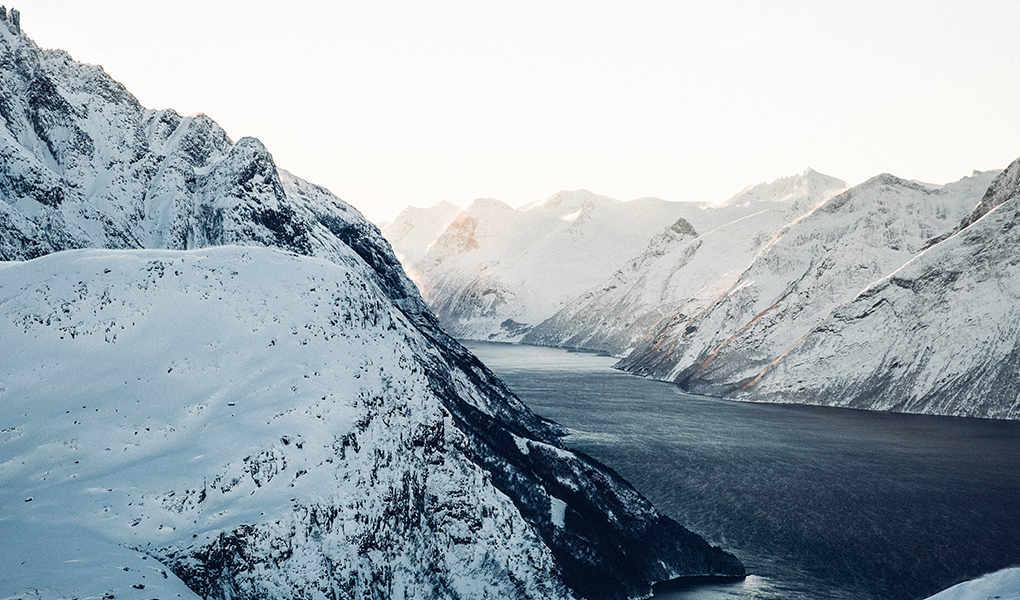 The front-week contract last traded up EUR 1.65 to EUR 47.65/MWh on the Nasdaq Commodities exchange. This is well above this week’s Nordic system price, which has averaged at EUR 37.70/MWh so far.

“We see that the cool weather is delaying the snow melt and more and more hydropower plants start to run out of water. Along with seasonally high consumption, this will boost spot prices,” said chief analyst Sigbjørn Seland at StormGeo.

The front-week contract has gained EUR 16.65 so far in April and a similar pattern should be seen for the coming weekly contracts as long as the cold weather lingers in the Nordic region, Seland said. Seland added that the cold snap could last at least during the first three weeks of May, delaying the snowmelt and curbing inflows into reservoirs.

Different weather forecasts indicated 1.5-2 TWh of potential hydropower production from rain and snow over the next 10 days, well below the norm of 4.1 TWh. Temperatures were expected to stay 3-4 degrees below normal during that period, according to Energy Quantified (EQ), a Montel company.

Friday’s fresh four-week forecasts also indicated colder-than-normal conditions at least until the first half of May, SMHI said.

This would contribute to deteriorating hydrological balance – a measure of reserves stored in reservoirs, snow and soil – from the current surplus of 12.9 TWh to 8-9 TWh on 8 May, EQ said.

The day-ahead contract was, however, much lower and last traded at EUR 31/MWh.

Nordic wind power generation was expected to edge down from an average of 11 GW on Friday to 10 GW on Saturday, according to EQ.

Our analyses reveal coherence between numerous price drivers, enabling us to explain substitution pricing, and ultimately consequences for future pricing of various commodities.

Explore all of StormGeo Nena