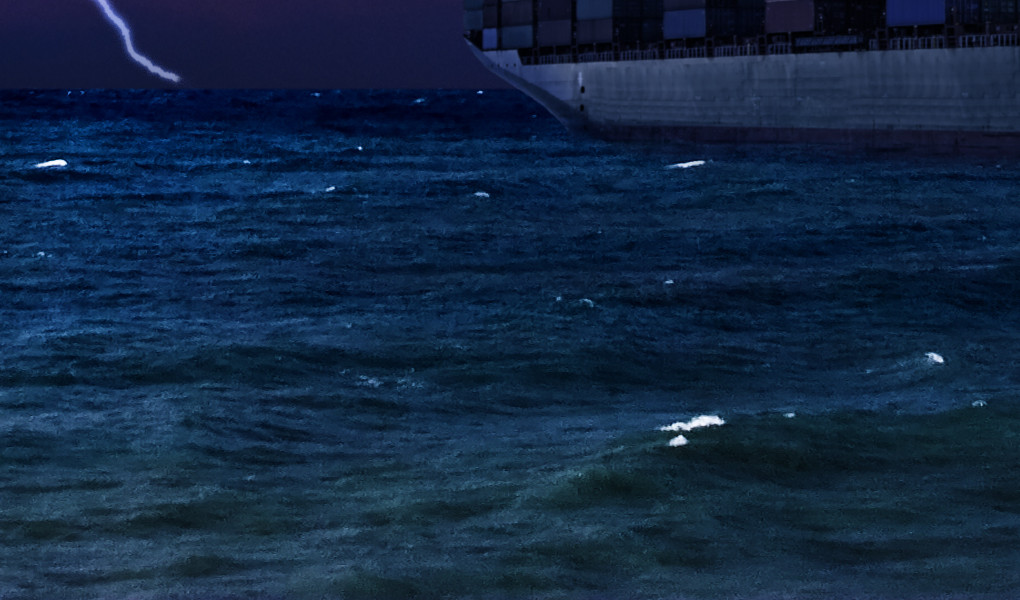 Motion sickness due to adverse weather conditions not only threatens crew safety and comfort, it also impacts their ability to operate and maintain a vessel. As the safety of the crew, vessel and cargo are of the utmost importance to ship owners, avoiding severe weather is a common concern. 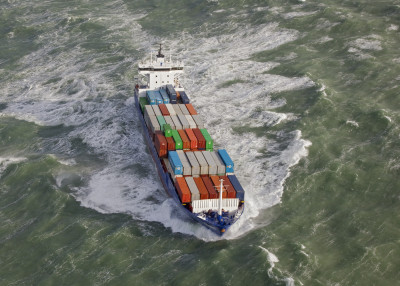 Apart from the obvious symptoms of seasickness, interruptions in task performance due to loss of balance or sliding as well as motion-induced fatigue all have implications on the operation and maintenance of a vessel. The muscular effort it takes to maintain balance can also interfere with cognition or perception, especially for tasks over a long period.

According to a study carried out by the Department of National Defence in Canada, crew experiencing motion sickness report loss of concentration and memory disorders. But perhaps the most serious effect of seasickness in the operational environment is on maintaining effective watch keeping.

“It is well known that the top three priorities for ship owners are safety of the crew, vessel and cargo—in that order,” says Rolf Reksten, StormGeo Business Development Manager, Route Advisory Services. “This is the main reason why owners want to have a tool like s-Planner | BVS on board. It allows the crew to avoid bad weather that compromises their safety and comfort and to optimally operate and maintain the vessel. By avoiding motions associated with bad weather, the vessel also experiences less of the stress that leads to depreciation.”

Through s-Planner | BVS, StormGeo sends weather data to a ship on average once a day. The software then re-optimizes the track and indicates whether any changes need to be made in the speed or power settings. While this is of more concern to the charterer’s bottom line in terms of fuel savings and meeting a Required Time of Arrival, it also benefits the owner’s asset.

There can be relatively large fluctuations at the start of the voyage, but as it progresses, the fluctuations should become smaller. If you can get a modern vessel to operate at a single speed or on a single power setting (similar to a car’s cruise control), it will be much less costly in terms of fuel consumption compared to constantly varying the speed of the engine. This also stresses the engine less.

If a Master uses s-Planner | BVS in combination with StormGeo’s shore-based Route Advisory Services (s-Routing), he or she has access to a lot more data to help avoid bad weather, among other things.

s-Planner | BVS can run on the American (GFS) or European (ECMWF) global forecast model. The European model is slightly better for East Atlantic and European waters, while the American is best for the Pacific and Far East. But sometimes it can be useful to swap between the two models or look at both. On board the ship, the Master can only look at one or the other.

In theory, the Master could ask for GFS one day and ECMWF the other...but this would require additional time and effort by the Master. Our Route Analysts have access to both models as well as the data from s-Planner | BVS.

With both s-Planner | BVS and the shore-based RAS, owners also have access to StormGeo’s internet-based s-Insight. This enables them to quickly review the latest overall capability of each vessel in their fleet or dive deep into all available data gathered over a number of voyages to determine things like current vessel performance, performance over the past 18 months, performance with a specific captain on board, or performance after dry dock or alterations to the hull.

Because a vessel is a remote asset, it’s more difficult to control than something on land because it has to be connected with. If there is VSAT on board, you can send and receive information, but it takes time. There are many reasons why information is not flowing in real time. One common reason: If the vessel is on the other side of the world, the Master may be sleeping.

The biggest influence on the flow of communication, however, is weather, sea and current conditions. “If you’re in the wrong place at the wrong time, it doesn’t matter what your engine is doing,” says Reksten. “Working with Owner/Operators, Masters and charterers, we use our products and services to take into consideration the weather and make strategic decisions as to where the vessel should be. We don’t look at exactly how the vessel should be trimmed, for example. Trim optimization is great in flat, calm weather conditions. But that goes out the window once you’re in a gale because you didn’t follow the forecast.”

As we know, so does sleep, co-ordination and other functions vital for keeping the ship and its crew safe.

Masters Win When Artificial and Human Intelligence Are Combined for Routing

With so many of today’s shipping operations automated, there is a tendency to take what the computer states as the absolute truth. But a computer is only as reliable as the data it’s fed.

Charterers score in the game of Required Time of Arrival (RTA)

Managing and hedging risk, while keeping an eye on cost, is what the chartering game is all about. A strategic aspect of this business is how the Required Time of Arrival is “played. ”

In one year, container ships spend 4.

Motion sickness due to adverse weather conditions not only threatens crew safety and comfort, it also impacts their ability to operate and maintain a vessel. As the safety of the crew, vessel and cargo are of the utmost importance to ship owners, avoiding severe weather is a common concern.