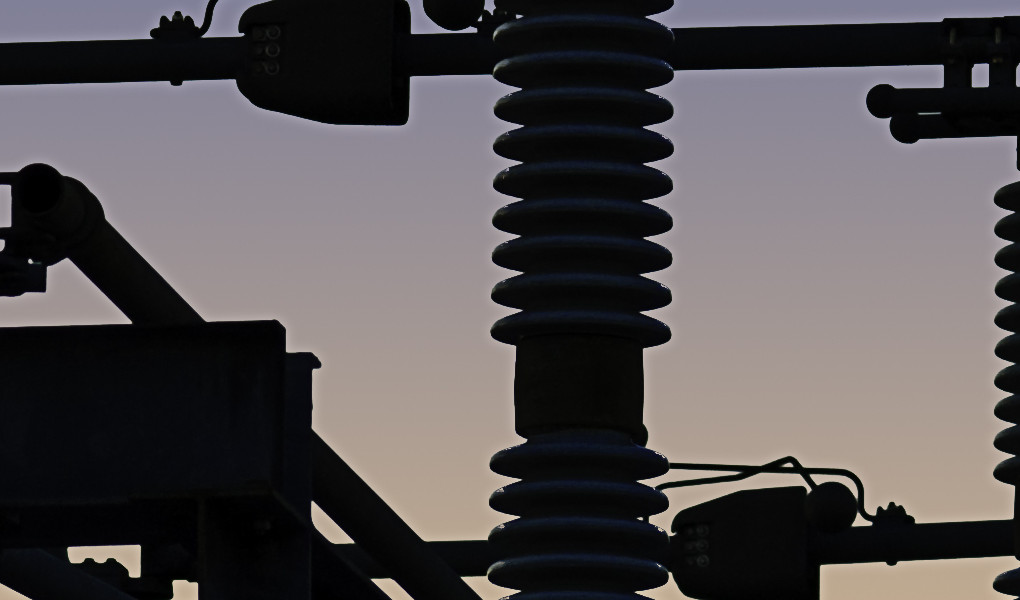 French novelist Gustave Flaubert wrote, “There is no truth. There is only perception.” Perhaps nowhere is that more clear than in meteorology where black and white exists in shades of infinite gray, or perhaps something else entirely. Yet perception is not limited to the weather – it works its way into everything we do, despite our best efforts and how our best efforts of today are comparatively so much better than the best efforts of years ago.

The utility industry is also not exempt from perceptions. Thirty years ago a snowstorm would impact a power grid (or many power grids) and the consumer would expect and bear lengthy outages. Even with what amounted to only a courtesy notice from the television meteorologists, the snow comes, it packs a wallop, and the power goes out; consumers hunker down and wait it out. It’s just the way it was and it was the way it was expected to be. Expectations are far from that today.

The record-breaking and historical snowfall of January 23-24, 2016 is an excellent example of perceptions clouding truth. Meteorologists were able to identify the beginnings of a major winter storm for the East Coast almost two weeks in advance. By the 10-day point, the adjective historical was being added to the storm’s storyline and by the 6-day point it was headline news from Georgia to Kentucky to New York City. In fact there was so much public lead-time of not just a snowstorm but a historical snowstorm (what some may call hype), many were prepared, ready and waiting 24-48 hours before the first snow flake hit the ground. Such advance warning of a major winter storm made the historical aspect of the storm a near anticlimax. 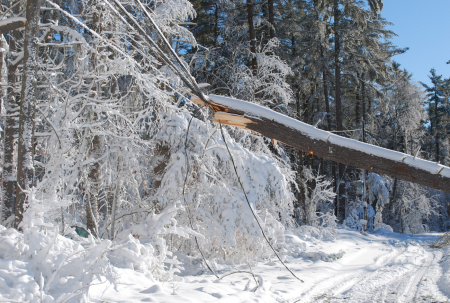 Yet as the snowplows continued clearing streets and many remained without power, the perception of the forecast along northeastern regions of the snowfall track is that of a busted forecast. Though forecasters upped the expected New York City snowfall in the final 24 hours, it was still underestimated by as much as a foot in some places. Those on the receiving end of the surprise accumulations, if social media was any indication, were quite upset at the quality of the forecast.

Compare this forecast to a similarly approaching snowstorm of 30 or 40 years ago. Perhaps the best notice would have come from the evening news when the meteorologist mentioned that there might be heavy snowfall in two days. Those who had faith in the forecast might make a trip the next day to the grocery store for eggs, milk and bread – maybe top off their car’s gas tank – but the rest went about their business; “If it snows, it snows.” Or, “I’ll believe it when I see it.” The resulting snowfall would be classified as “snowfall,” or even “a lot of snowfall.” With post-storm analysis, it might be called a historic snowfall.

It couldn’t be more different today. Today’s coverage by news and media outlets, as well as social media, allows the weather forecast to not only be monitored and dissected from two weeks out, but for those dissections to be spewed back to the internet for even more commentary and digestion (or indigestion) on a 24-hour cycle that continues to grow like a snowball rolling downhill. Truth, not surprisingly, turns to slush while perception of the truth rules the headlines and commentary even after the snow stops falling.

There’s no doubt that today’s consumer is more informed and savvy than those of 30 or 40 years ago. Information is more accessible, previously inaccessible data is vast, opinions from the qualified and unqualified are rampant, social platforms allow thoughts and ideas to be embraced or dismissed as fast as your finger can scroll. Truth becomes just one of many available perceptions within the limited visibility of the information whiteout.

Today, the consumer is always on, expects their power to be always on and can publicly decry to a large and re-affirming audience when their home or office goes dark. Outages aren’t to be expected, always on is to be expected. It’s a subtle but defined shift in perception of a utility company’s obligation to its consumer: No longer is it about minimizing outages, it’s about maximizing always on.

What’s your Always On strategy? Hopefully it will be perceived better than the historic early-January snowfall event. If you’re a business looking for decision support for severe weather, contact us to learn more about our services.