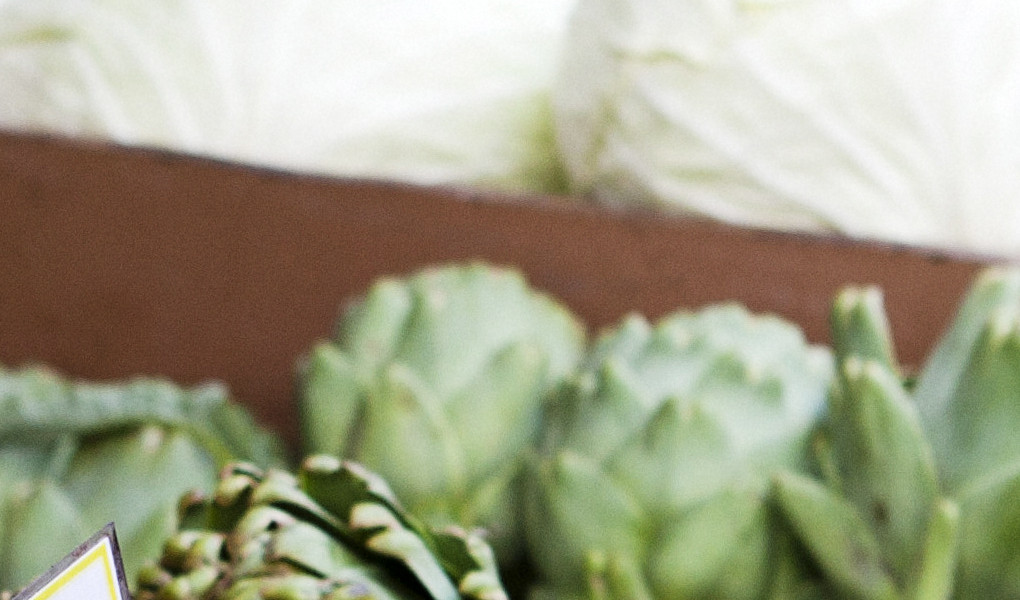 The First Step in Lowering Your Carbon Footprint: Meatless Monday

The number one reason people don’t make sustainable changes in their lives is because they feel their efforts won’t have an impact. While it’s easy to be overwhelmed by the feeling that our world is rapidly deteriorating beyond our control, in fact everyone has the ability to positively impact the environment—starting today! One of the easiest ways to do this is to start with the food you eat. Specifically, a simple switch to a plant-based diet just one day a week results in enormous savings of our planet’s resources.

A recent report by the EAT-Lancet Commission on Food, Planet, Health, drafted by 37 leading scientists worldwide, asserts that unhealthy and unsustainably produced food “poses a global risk to people and the planet.” This is one motivation behind Meatless Monday, a campaign originally promoted by the U.S. government during World War I to reduce consumption of key staples and aid the war effort. Now, the initiative has been embraced by countless organizations and individuals around the world, often with sustainability in mind. Responsible companies, including StormGeo, are motivating employees to go meatless as often as they can by providing enticing vegetarian and vegan options at lunch.

A look at the statistics shows just how great an impact this one simple act can make. For every burger skipped (perhaps replaced with the new Beyond Meat patty—see below), we save enough energy to charge our phones for 4.5 years and enough water to drink for three years. This is according to another Meatless Monday campaign started in 2003 in association with the Johns Hopkins Bloomberg School of Public Health.

Eating one less burger per week is also the same as taking your car off the road for 320 miles, while skipping steak for a week is the equivalent of not driving for almost three months. This is due to practices within the farming industry, such as the fact that to produce one pound of beef, farmers use 2,500 gallons of water and 12 pounds of grain. The United Nations’ Food and Agriculture Organization estimates that the meat industry generates nearly 20 percent of the man-made greenhouse gas emissions that are accelerating climate change worldwide — more than the entire transportation sector.

Not only is cutting out meat once a week good for the planet, it’s also good for your health. Numerous studies show that plant-based diets are associated with lower risk of cardiovascular disease, cancer, diabetes and obesity, as well as increased longevity. If you’re worried about your protein intake, know that 97 percent of Americans get enough protein in their diets.

Ready to give it a try? Remember that a meatless meal should contain one-third protein (such as beans, nuts, or legumes), one-third fruit or vegetable and one-third whole grain.

Here are some tips for your next #MeatlessMonday (or whichever day suits you best):